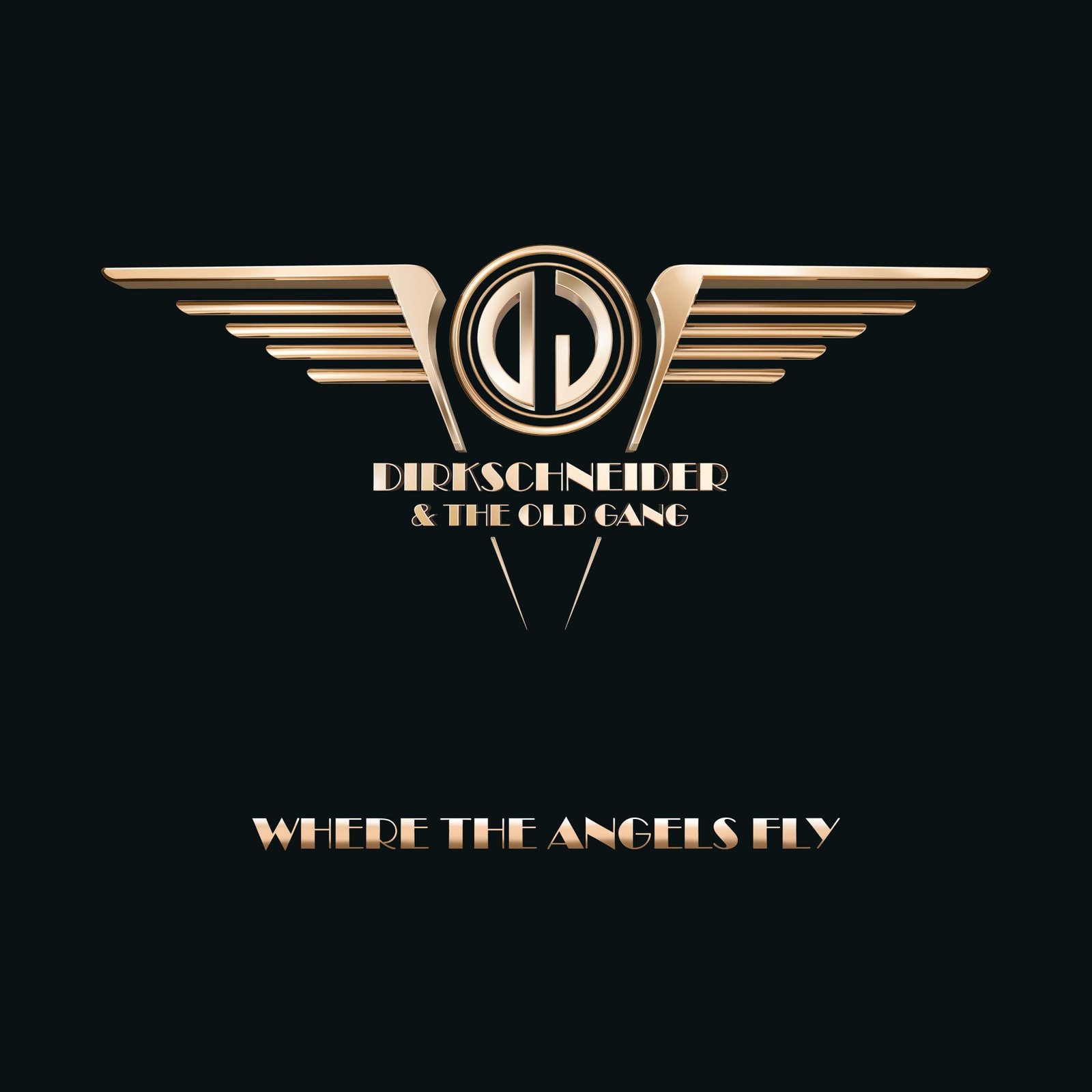 DIRKSCHNEIDER & THE OLD GANG have released new single ‘Where The Angels Fly’, out now on AFM Records.

On April 2nd, the single called “Where The Angels Fly” came out, which has been bubbling the rumor mill for weeks: when the video for the song went online, it triggered a huge social media storm. DIRKSCHNEIDER & THE OLD GANG have already achieved more than two million clicks on YouTube!

The name practically explains what is behind the music project: Rock legend Udo Dirkschneider gathered his closest peer group around him in autumn 2020 and founded a spectacular new project.

The first concrete information is already available about the details of Dirkschneider & The Old Gang – in addition to Udo, his son Sven, the former Accept members, bassist Peter Baltes and guitarist Stefan Kaufmann, as well as singer Manuela Bibert are also on board – the extent “of this prominent formation and their further plans will only be announced in the coming weeks. Just this much: Anyone who had previously believed that they already knew all the essentials is mistaken. Dirkschneider & The Old Gang started with a sensational video, but only vaguely indicated the entire dimension. So keep your eyes and ears open: From now on it will be really exciting!