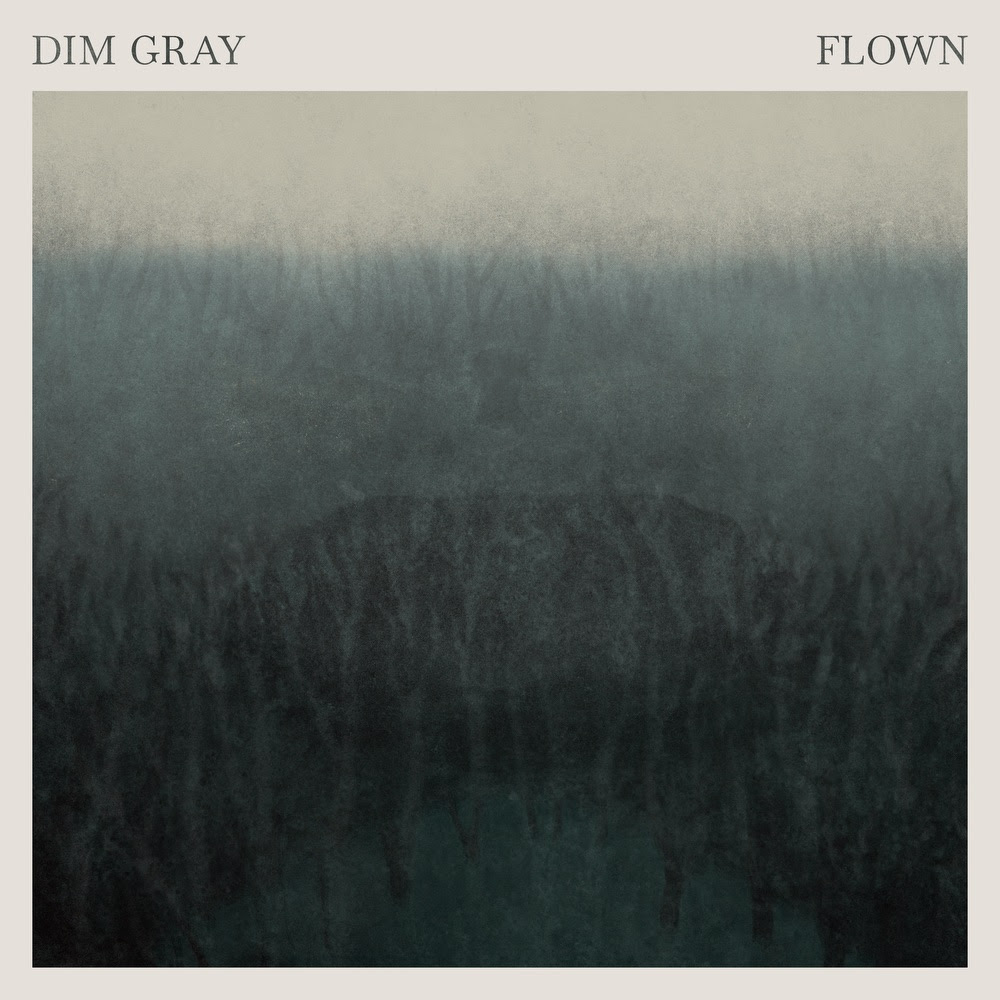 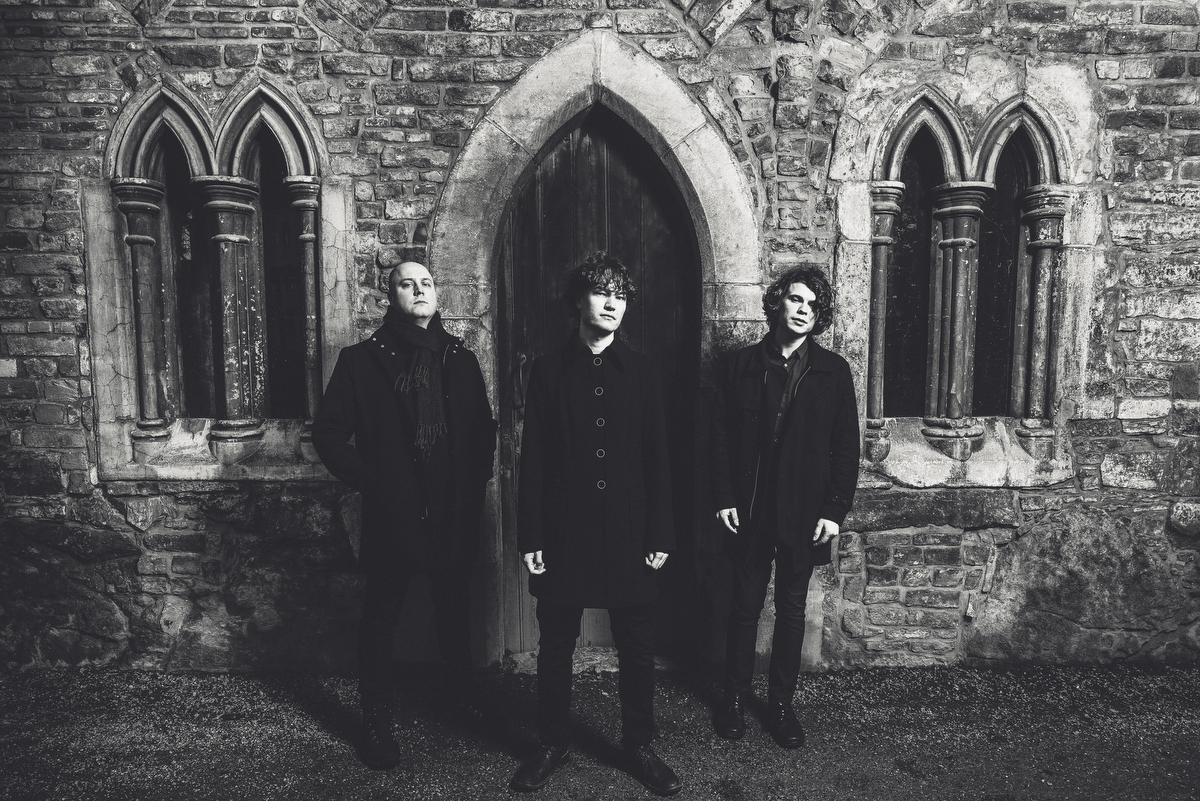 Oslo-based art rockers Dim Gray play melody-driven songs in a post-progressive vein, incorporating elements from folk music into a forward-thinking aesthetic that results in a hauntingly evocative sound. A wide and sophisticated palette of sounds and ideas is rooted in yearning vocals and subtly reverb-ed guitars.

The trio who form Dim Gray came from different places, both musically and geographically, with all three – Håkon Høiberg, Oskar Holldorff and Tom Ian Klungland – moving from different parts of Norway to its capital city in 2012 to continue their studies. Having found each other, they soon began playing together. The three members have contrasting musical backgrounds in genres as diverse as black metal, progressive rock, blues, folk and film music, but in fusing these together they began to develop something distinctive and unique.

2020 saw the band issue the songs ‘Ráth’, ‘Again’, ‘Light Anew’ and ‘Ouroboros’ prior to a digital only debut album entitled ‘Flown’ in the summer. A concept record with intertwining songs structured like one continuous story, the album relates a vivid tale of loss and loneliness that constantly twists and turns, with intimate and spatial moments offset with massive and colourful soundscapes. Describing their lyrical approach, the band explain that “rather than tell a linear story, we attempted to structure it as a circular narrative, with the protagonist trapped in a downward spiral, a vicious cycle without a clear beginning or ending. The story can be interpreted in various ways, but the lyrical themes remain centred around loss, longing and loneliness, and the psychological toll these feelings can take on a person.”

Musically, ‘Flown’ weaves a route from strings-infused chamber pop, through dark indie folk and into grandiose art rock. It is an ambitious musical statement that will appeal to fans of artists such as Radiohead, Fleet Foxes, Steven Wilson, Sigur Rós and Susanne Sundfør.

Four songs have been added to the album for its release on 2xLP and CD formats. 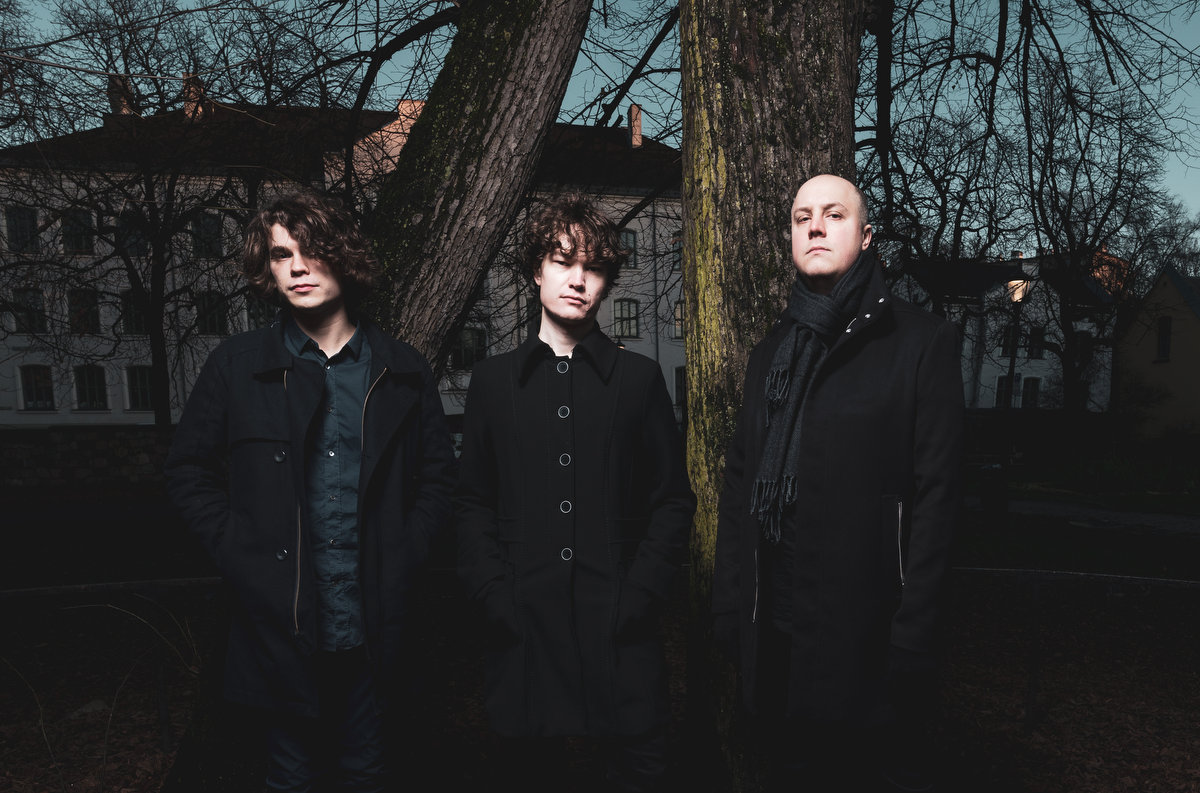