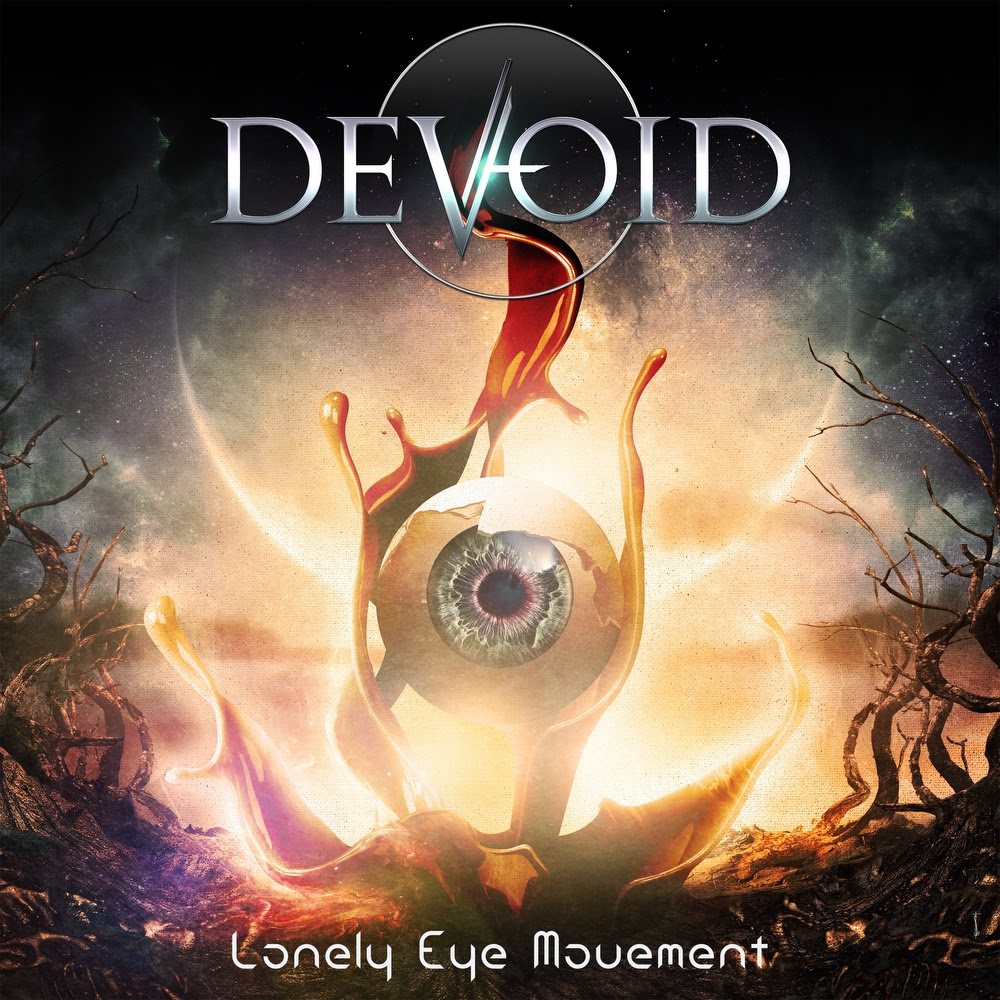 The album title track is available as a single now, with guitarist Shad Mae explaining that “the music was written by our keyboard player Jorris Guilbaud and myself, with our singer Carsten Schulz supplying the lyric. It is a song about the horror of dealing with depression and trying to make your way through every single day. It doesn’t matter what others might tell you about what or who you are, the struggle never stops. The melancholic atmosphere of this and other songs on the album is deliberate, although we also wanted to leave hope at the end.”

In regard to the overall sound of the album, Mae adds that “the idea was to achieve the perfect mix between my heaviest influences such as Evergrey, Devin Townsend and Soilwork, with my favourite AOR bands like Winger, White Heart, Giant and Strangeways. We wanted to produce an album that is both catchy and timeless.”

‘Lonely Eye Movement’ is a huge leap forward for Devoid and the perfect vehicle with which to introduce them to a larger international audience. Coming four years after their debut, ‘Cup of Tears’, the band has developed the melodic, slightly progressive sound of that album and it makes for a new record that is perfect for fans of hard hitting yet extremely melodic music.

The brainchild of guitarist extraordinaire Shad Mae, Devoid combine technical finesse and outstanding arrangements with memorable choruses and hooks. The other group members are powerhouse German vocalist Carsten ‘Lizard’ Schulz (Evidence One, Book of Reflections), guitarist Gwen Kerjan, keyboard player Jorris Guilbaud, bassist Geoffrey Shob Neau and drummer Benjamin Lesous. They initially came to the attention of Frontiers after submitting their music via the label’s Frontiers & Beyond website [https://www.frontiersandbeyond.com], with their hooky, melodic style impressing staff and landing them a record deal. 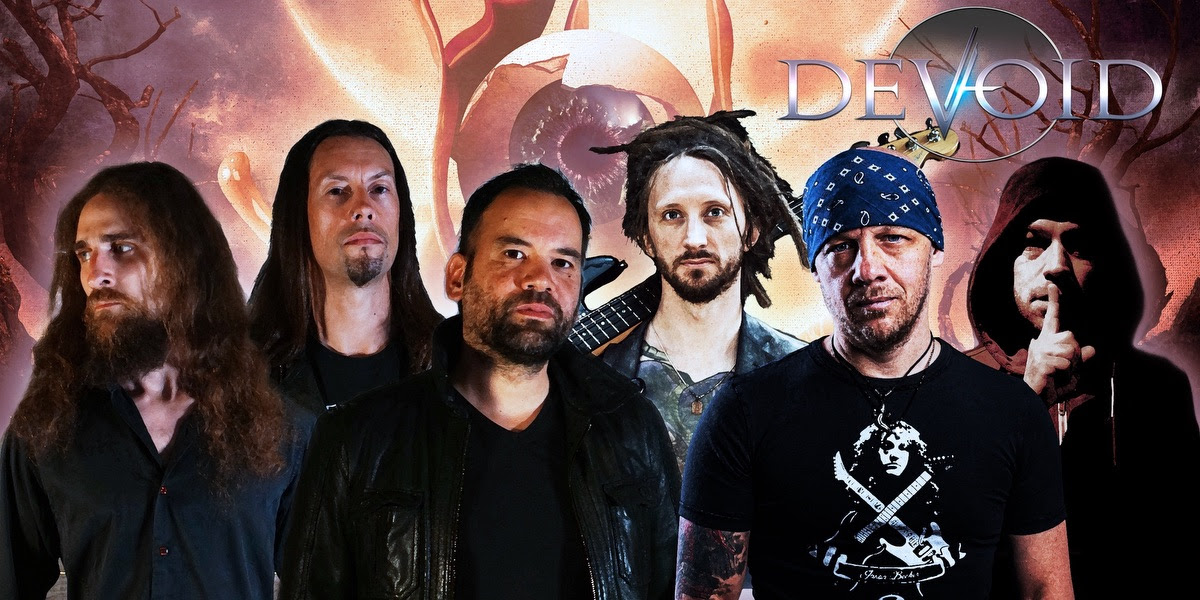