NEW ALBUM, SO MUCH. too much., ARRIVES SEPT. 16 VIA 3DOT RECORDINGS
https://lnk.to/somuchtoomuch 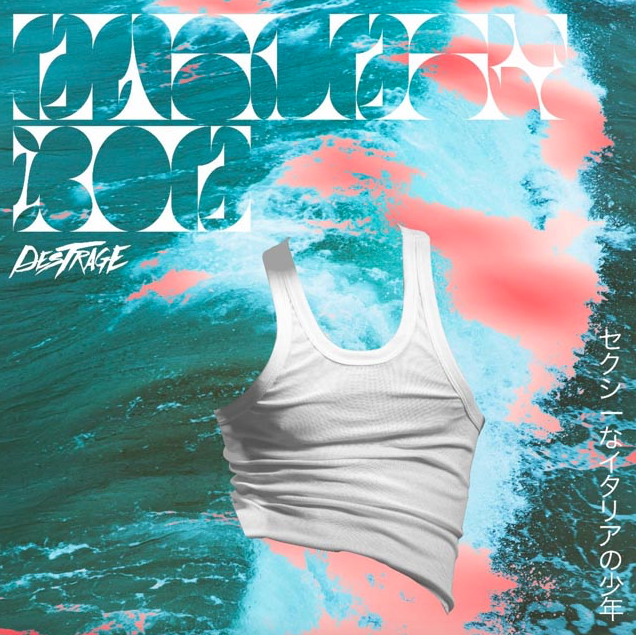 Destrage, who recently announced the impending arrival of their 3DOT Recordings‘ debut and sixth full-length album, SO MUCH. too much. (Sept. 16), have released a second track from the anticipated collection, unveiling the song Italian Boi” (https://lnk.to/italianboi).

“Think of someone so ambiguous you can‘t decide whether they are colourful characters or chavs, charismatic or toxic, a gentleman or chauvinist, a family man or mama’s boy,” explains guitar player Matteo Di Gioia. “Now you‘re thinking of the person this song is about. This is not a hate song. In fact, it‘s a love song! It’s the story of a questionable, heartbreaking, passionate love with cultural twists and clashes.”

The band previously previewed the Matteo “Ciube” Tabacco-produced collection, with mixing by Will Putney (A Day To Remember, Every Time I Die), with the frenetic track
“Everything Sucks And I Think I‘m A Big Part of It” and its accompanying video (www.youtu.be/rWAwDsWuWXI).

3DOT Recordings co-founder/Periphery drummer Matt Halpern said of the band, and welcoming them to the label: “We all love Destrage! As a band and as people, they‘re awesome. Their new record is insane in the most unsurprising way. They‘re all amazing musicians who are constantly working on their craft, so it‘s no surprise that this is the result of all of that hard work. They‘re a ridiculous band and this album destroys. I can‘t wait for people to hear it!”

Album pre-orders, which include two limited-edition vinyl variants, CDs and an album themed capsule collection of merchandise, are available now via the 3DOT Recordings‘ webstore (https://store.3dotrecordings.com). Digital pre-saves can be found here. 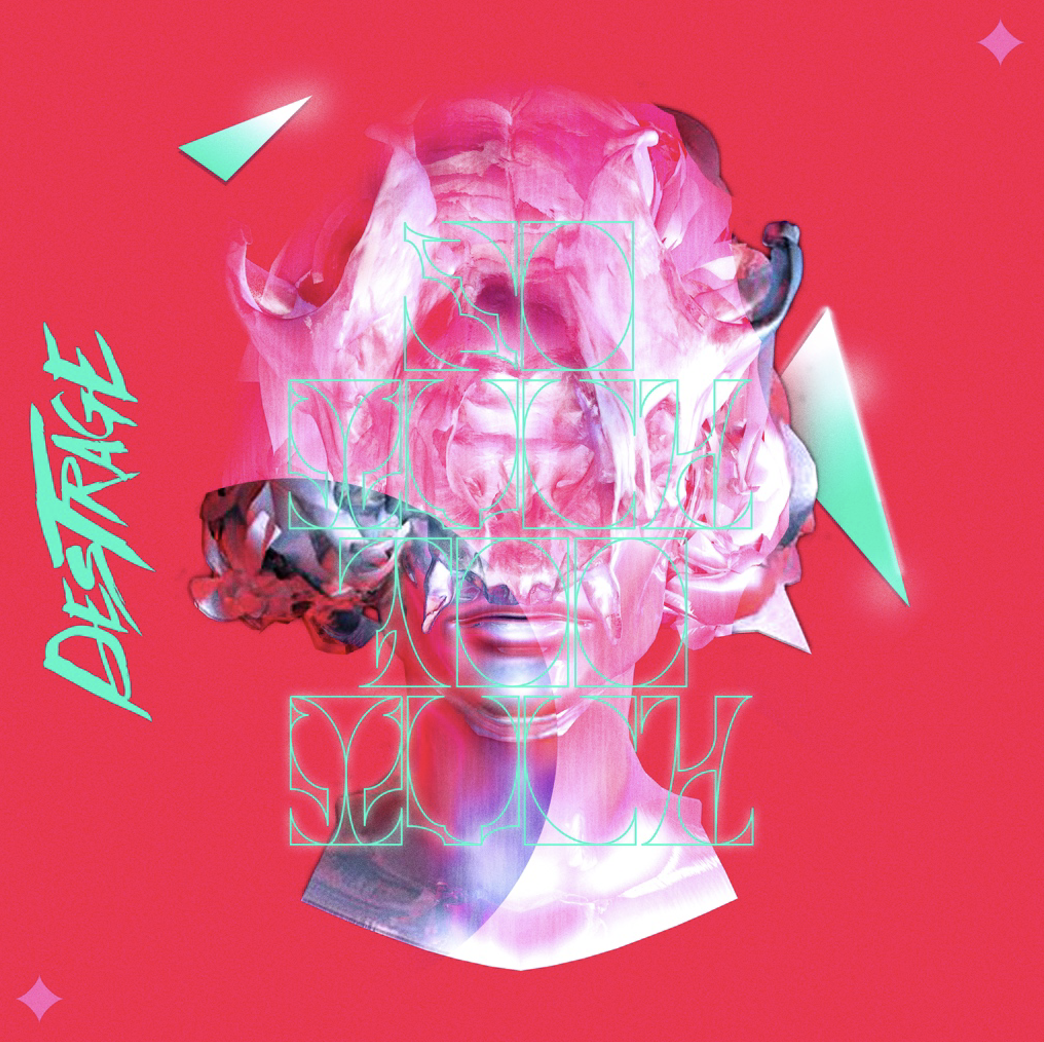 A Commercial Break That Lasts Forever
Everything Sucks and I Think I‘m a Big Part of It
Venice Has Sunk
Italian Boi
Private Party (feat. Devin Townsend)
Sometimes I Forget What I Was About To
An Imposter
Is It Still Today
Vasoline
Rimashi
Unisex Unibrow
Everything Sucks Less