Japanese guitar hero Nozomu Wakai blasts his way onto the world stage with his project Destinia,

featuring music composed, written and produced by Nozomu himself.

and melodic heavy metal in the 21st century. He has already released two albums, ‘Requiem For A

on guitar, compositions and sound design on releases by the country’s leading musicians and anime’s.

In 2016, during his quest for a new musical direction for DESTINIA, Nozomu witnessed a festival

performance in Japan by Lords Of Black, featuring vocalist Ronnie Romero. Though Nozomu was well

away. A direct offer was made and accepted with Ronnie joining Nozomu to participate as the vocalist 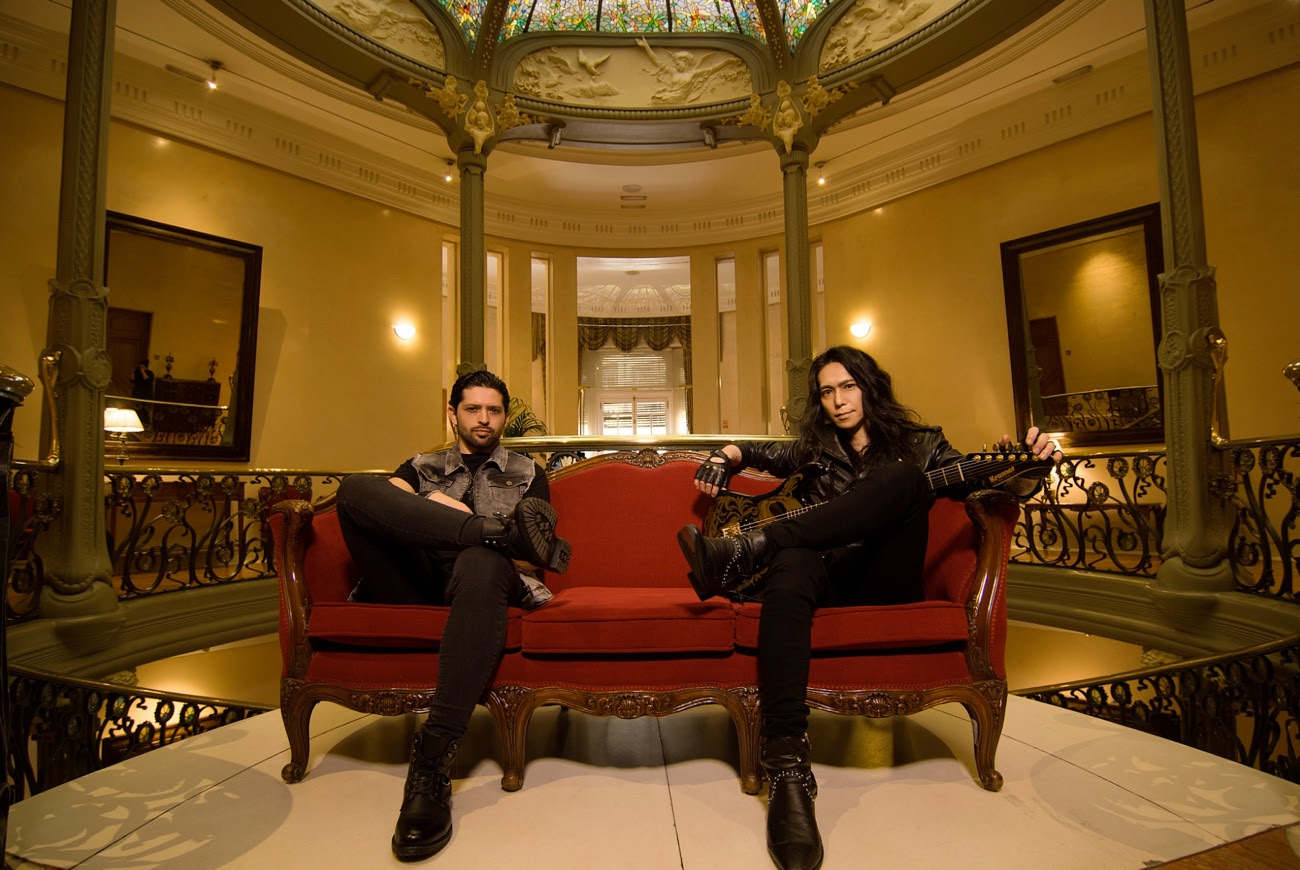 Having set his course for the direction of the new compositions, Nozomu made the decision to offer

Marco Mendoza and Tommy Aldridge, a rhythm section that had been hugely influential on him, the

bass and drum slots to add extra strength to the music. It was an obvious choice for Nozomu’s music

of hard rock and metal. Upon listening to Nozomu’s music, the duo were thrilled to get involved.

“The music goes beyond authentic hard rock and heavy metal in the same vein as Rainbow,

Whitesnake and Dio – it is completed with the contemporary, modern sound styles. I am confident

that I can create exciting new music with these musicians,” says Nozomu.

Praising his talents, Ronnie, Marco and Tommy were excited to join forces with Nozomu. “I was

impressed the moment I listened to his tracks,” says Ronnie. “Nozomu is an incredibly talented guitar

player and an amazing composer. In addition to that, my vocals fit in really well.”

all the more powerful with the backing of the powerful grooves supplied by Marco and Tommy.

Nozomu sees a long-term potential in DESTINIA, claiming there are “songs that need to be written,

developments that need to be made.” Behold the new guitar hero, the shape of things to come in the 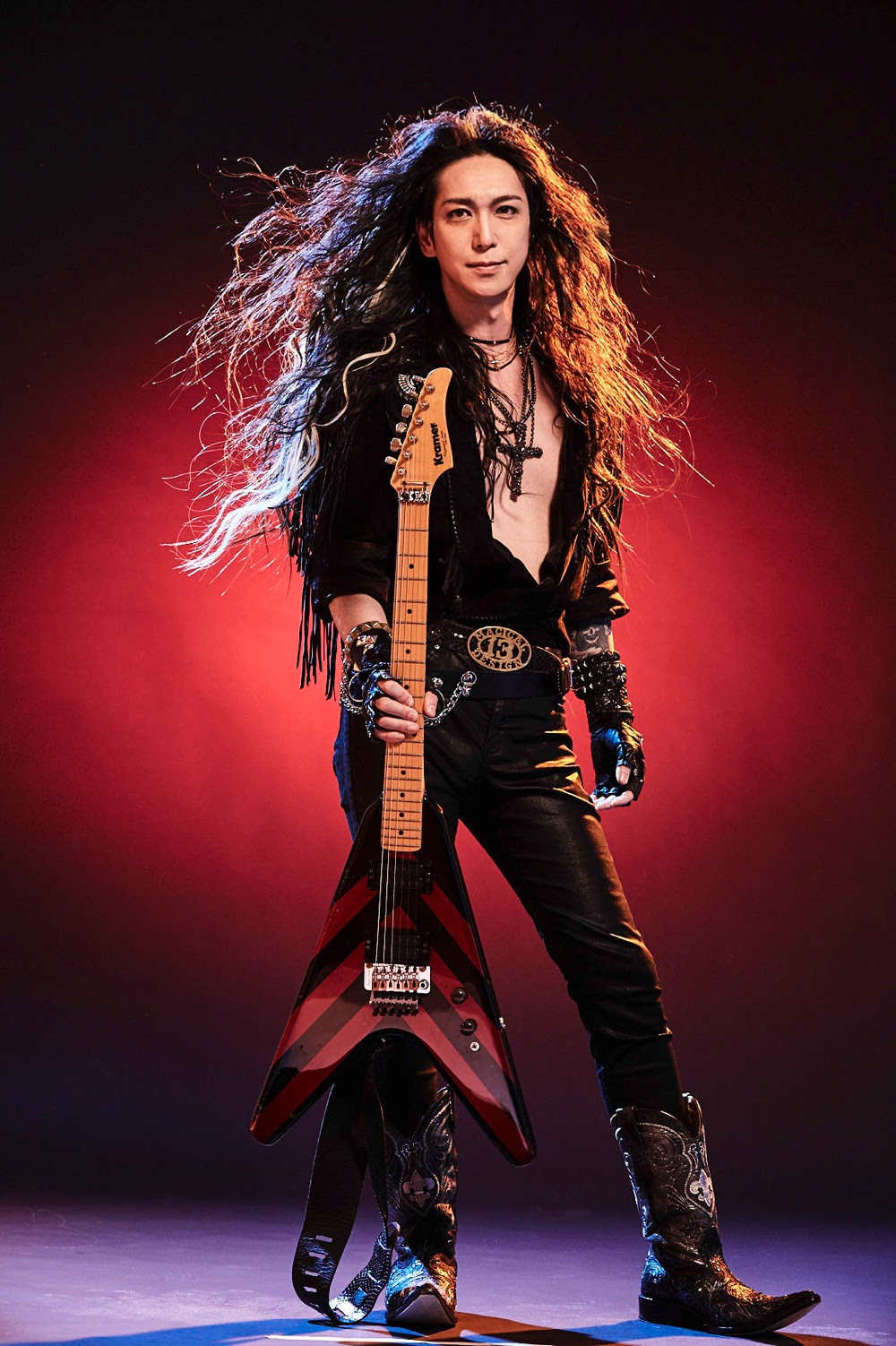