Vicious metal sextet Designed After Nothing presents the very sinister and dire “John Dies In The End” – a dismal product, which contains multiple shifts in musical style and a clear concept executed with a singular vision in mind. Never settling into repetitiveness or slacking off at any point, the rhythm section shines throughout the entire composition, alongside the building up of evil guitar riffs (containing enough memorable melodies and leads to remain interesting and varied, however) to a crushing mid-tempo groove, further outlined by the high shrieking and roars adding to the already epic sound. Embracing their strengths and using their instrumental prowess, the members of Designed After Nothing crafted “John Dies In The End” as a product that exhibits influences from various different genres, which manages to paint a hellish landscape that can only be associated with the overall atmosphere provided by the group’s debut EP (“In Pieces”) as well.

Explaining the intentions for creating a product of this sort, Designed After Nothing collectively adds: “This song, its respective video, and “In Pieces” as a whole, is something that is not meant to be taken at face value. It can be open to many different interpretations; whether it be internal struggles with yourself, to external problems one is facing. While many of the songs, including this one, can be interpreted as a struggle one has with a current (or past) relationship with someone; the deeper meaning that can be interpreted behind many of these songs is one’s struggle with mental illness, self-esteem, and overall well-being.“

“John Dies In The End” is off Designed After Nothing recently released EP – “In Pieces”! 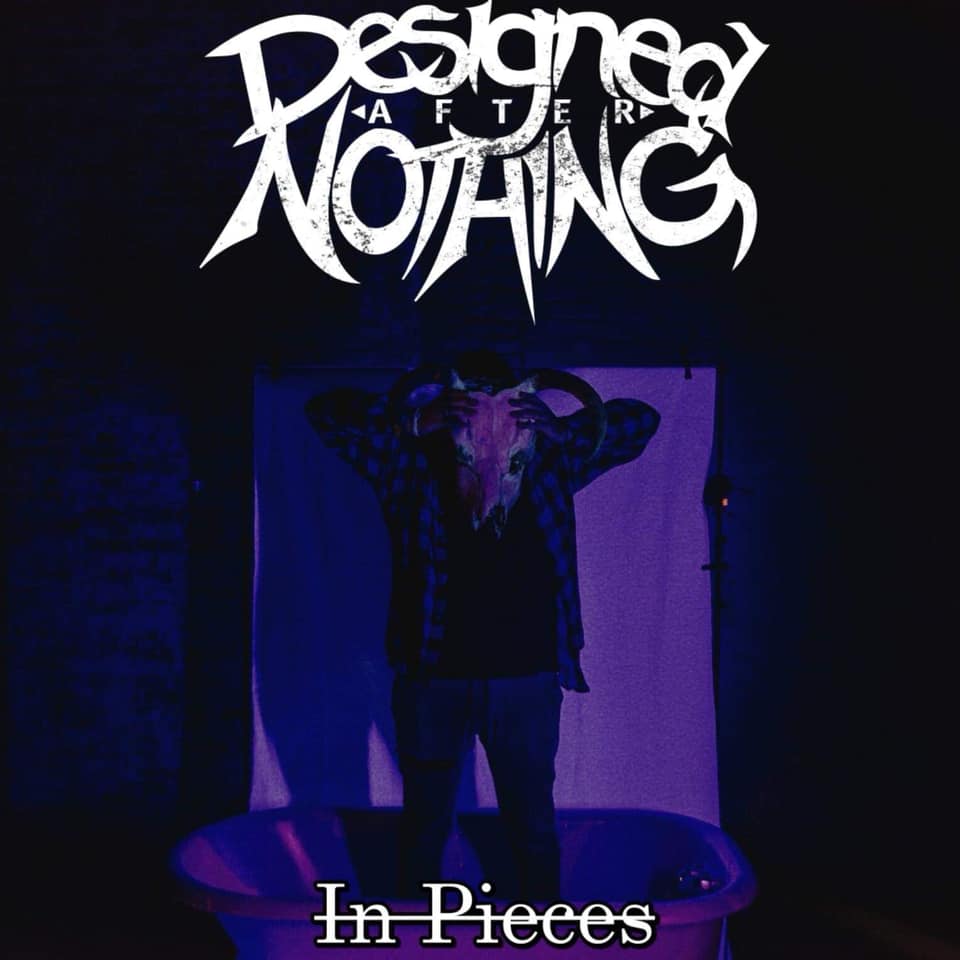