RELEASE COVER OF ‘ARTIFACTS OF THE BLACK RAIN’ BY IN FLAMES 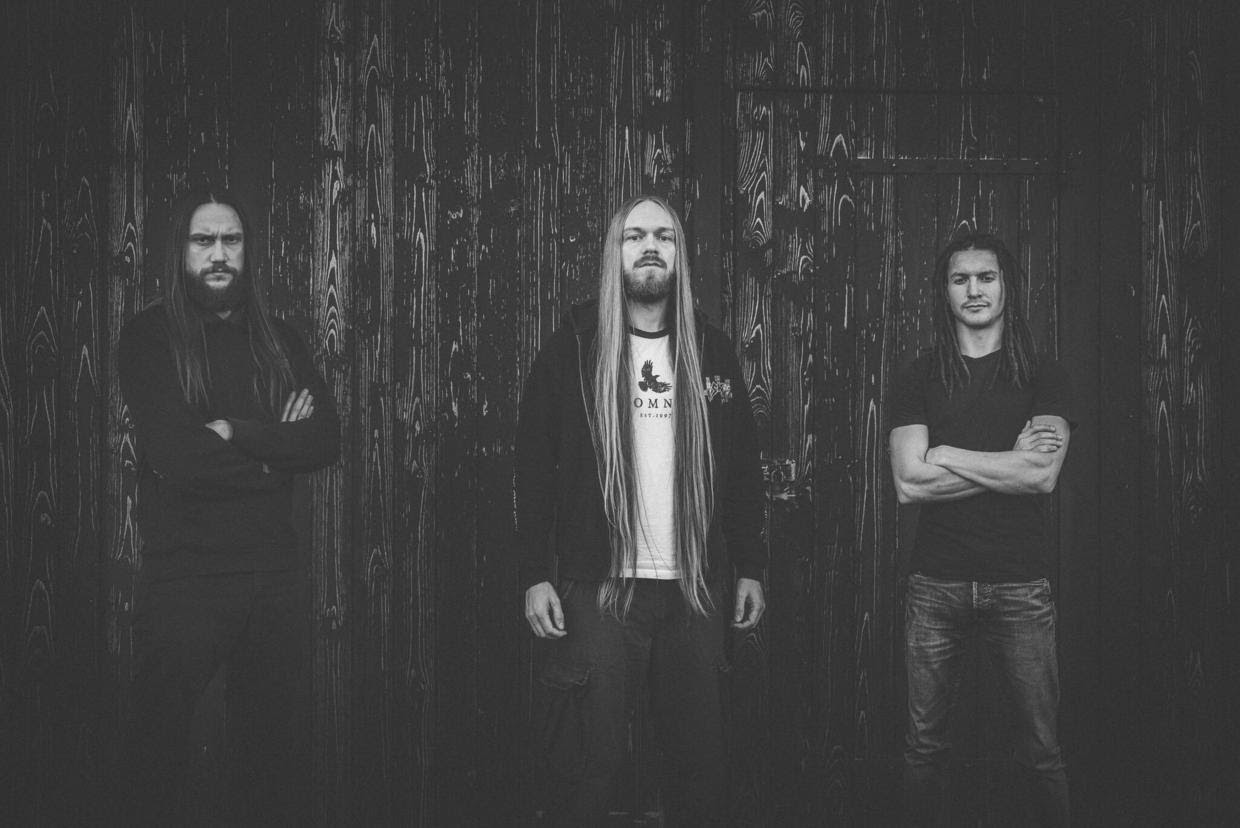 German death metallers Deserted Fear have just released a cover of ‘Artifacts Of The Black Rain’ by In Flames. Originally written and released by the Swedish melodic death metal pioneers on their 1996’s album The Jester Race, the song is now a B-side on Deserted Fear’s new 7-inch Funeral Of The Earth. The song was recorded, mixed and mastered by Deserted Fear’s own Fabian Hildebrandt at Eisensound Studio. Check it out here or here.

DESERTED FEAR comment about the decision to pick this classic tune: “For the B-Side of the EP we wanted to cover a song from another band, something we did live all the time in our early days because we didn’t have enough own songs to play a full set, haha. And in the studio we also didn’t cover a song in a long time!” Fabian states.

Mahne comments: “We chose an old In Flames song, because not only for us, but also for many other bands our age, the early In Flames albums were very influential and we learned a lot from them, especially on the guitar!”

DESERTED FEAR’s version of ‘Artifacts Of The Black Rain’ is available on all digital platforms as of today. For all who haven’t ordered their copy of the limited 7-inch release of ‘Funeral Of The Earth’ yet, get yours here before it’s too late: https://www.desertedfear.de/shop/

The video for the previously released single ‘Funeral Of The Earth’, created by Vollvincent / vollvincent.com, can be watched HERE. And check here for the digital version of the single:

DESERTED FEAR’s latest studio album Drowned By Humanity was released in February 2019 worldwide via Century Media Records and entered the official album sales charts on position #20 in Germany upon release. The album as well as the band’s back catalogue can still be purchased here.

Stay tuned for further news by DESERTED FEAR. An update on plans for their next studio album is coming soon… 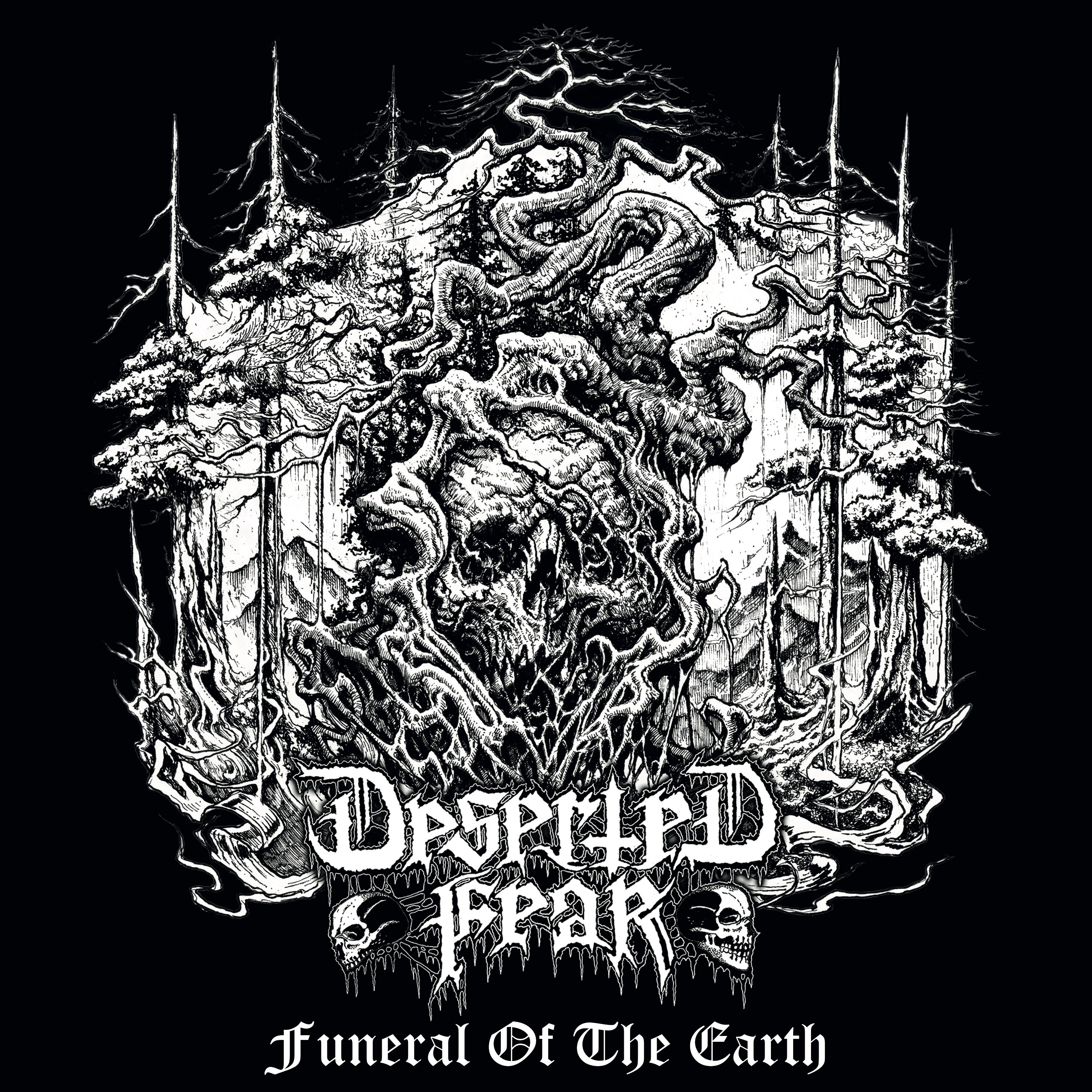