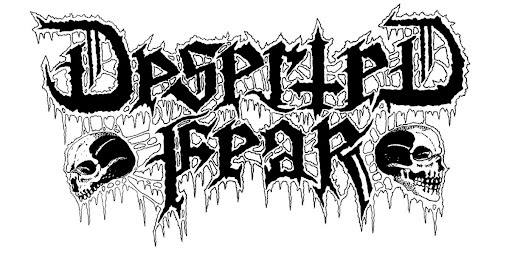 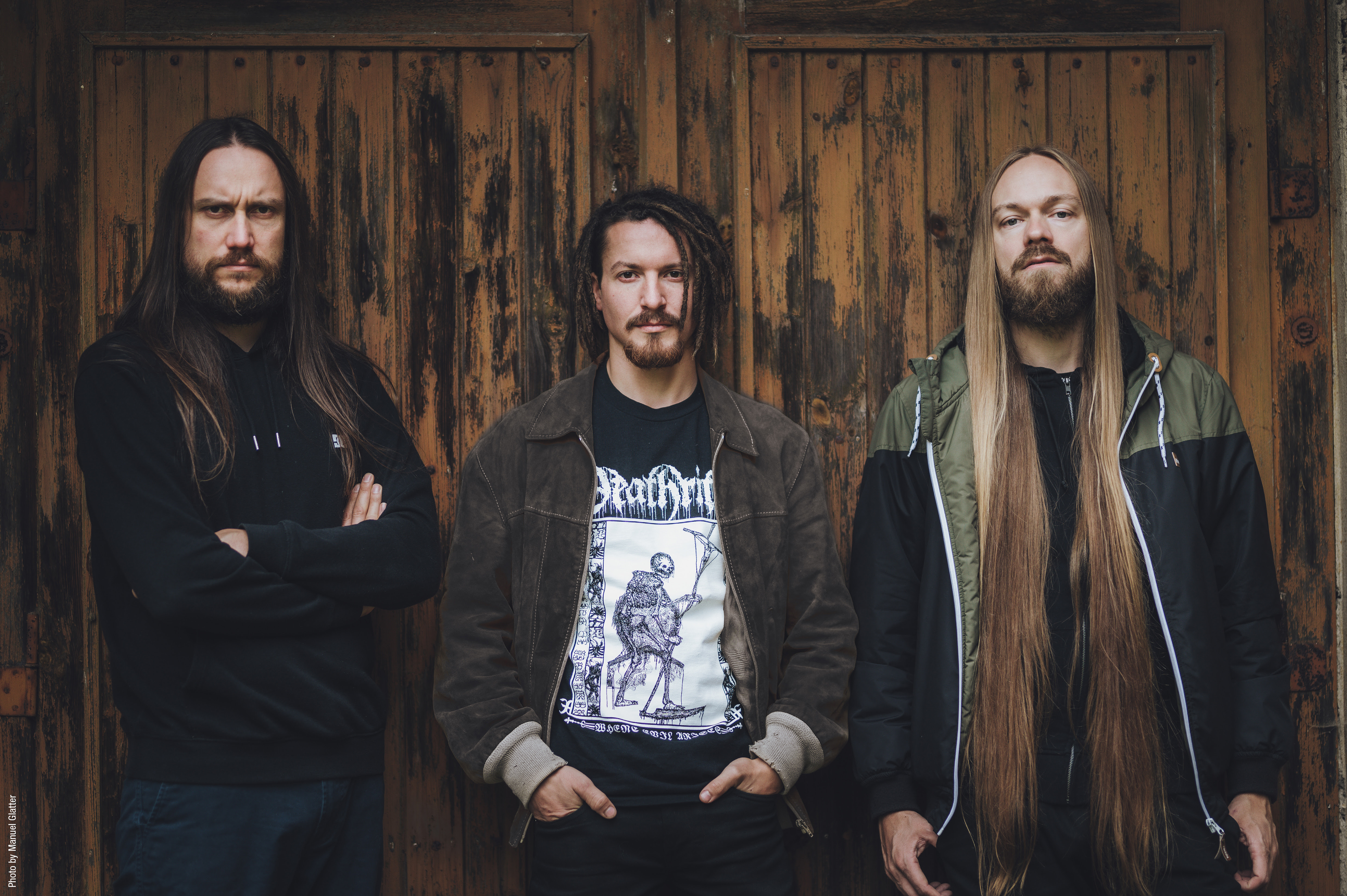 By releasing two new tracks – ‘Funeral Of The Earth’ and ‘Artifacts Of The Black Rain’ (a cover of the classic In Flames song) – German melodic death metal force DESERTED FEAR already gave a promising taste of what to expect from their next full-length album, which can now proudly be announced.

Entitled Doomsday, the group’s fifth studio album was recorded, mixed and mastered by DESERTED FEAR guitarist Fabian Hildebrandt at Eisensound Studio and will be released on March 4th, 2022, via Century Media Records, with a pre-order campaign starting on December 17th, when a first single and video for the album will also be debuted.

DESERTED FEAR checked in with the following comments about ‘Doomsday’:

Simon: “Seemingly driven by the frustration of the never-ending forced break, we have been working on new songs for the last 1.5 years and recorded them in the last weeks. It’s hard to believe that we were completely disillusioned and empty-handed in the middle of last year and now we’re holding our most varied and mature record to date in our hands.”

Fabian: “We recorded again at my Eisensound Studio and this time I also did the mixing and mastering myself. The creative freedom on this album was greater than ever, because we could still implement small details and ideas we came up with during mixing. A good preview of what’s to come is given by our recently released 7inch ‘Funeral Of The Earth’, whose mix was also a perfect starting point for the album sound, on which I was able to add a few more percent.”

Manuel: “The album artwork was done by Rio Krisma and he realized our concept perfectly. Doomsday is not about the monster created in Superman whose only goal is the destruction of other life forms, but humanity seems to be on its way there and also destroying itself. We have a fucking problem, there’s a lot going wrong socially too and as artists we want to bring attention to it.”

The video for the recently released single ‘Funeral Of The Earth’, created by Vollvincent / vollvincent.com, can be watched HERE.
And check the digital version of the single HERE.
For the digital single ‘Artifacts Of The Black Rain’ just follow the link HERE.

DESERTED FEAR’s last studio album Drowned By Humanity was released in February 2019 worldwide via Century Media Records and achieved to enter the official album sales charts on position #20 in Germany upon release. The album as well as the band’s back catalogue can still be purchased here. 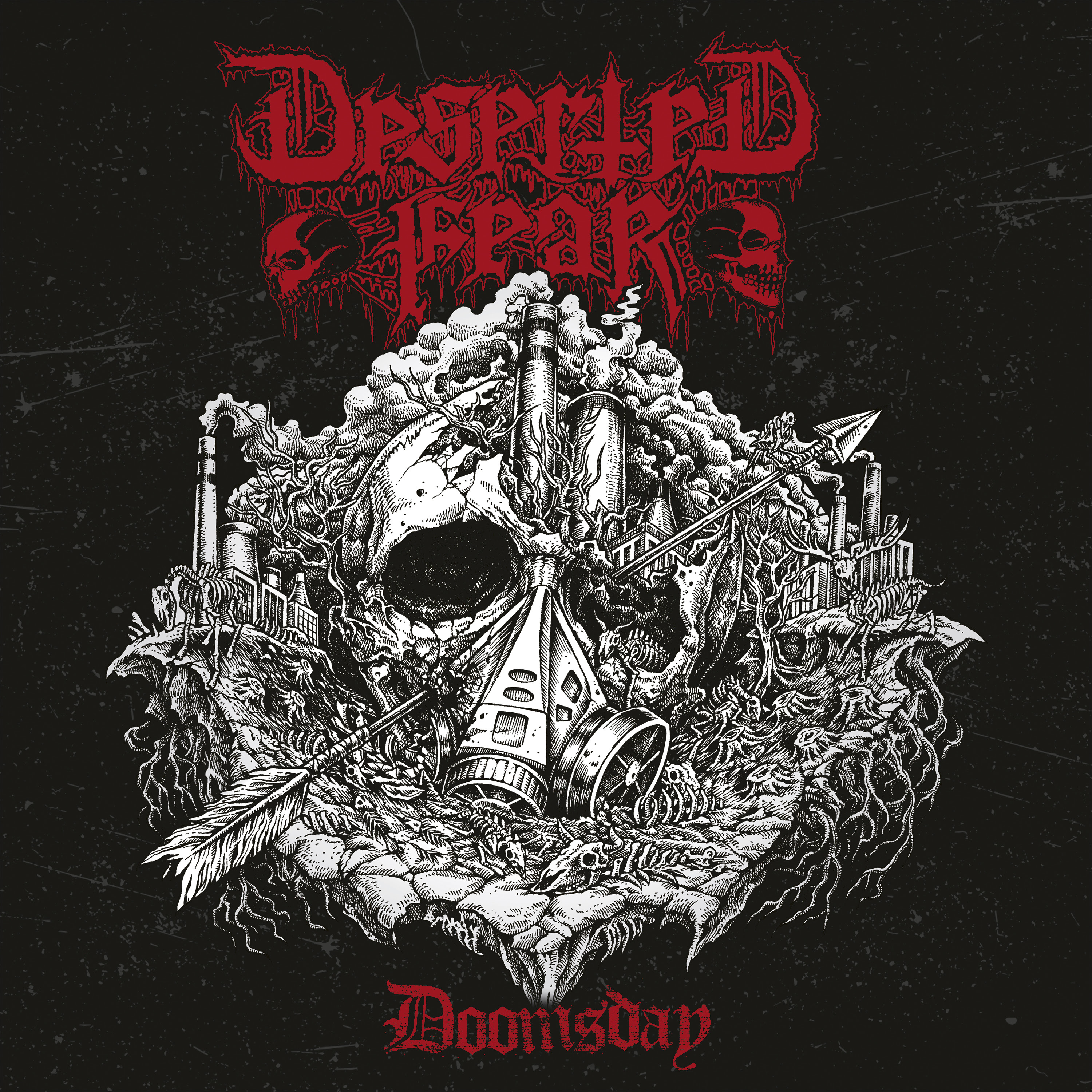