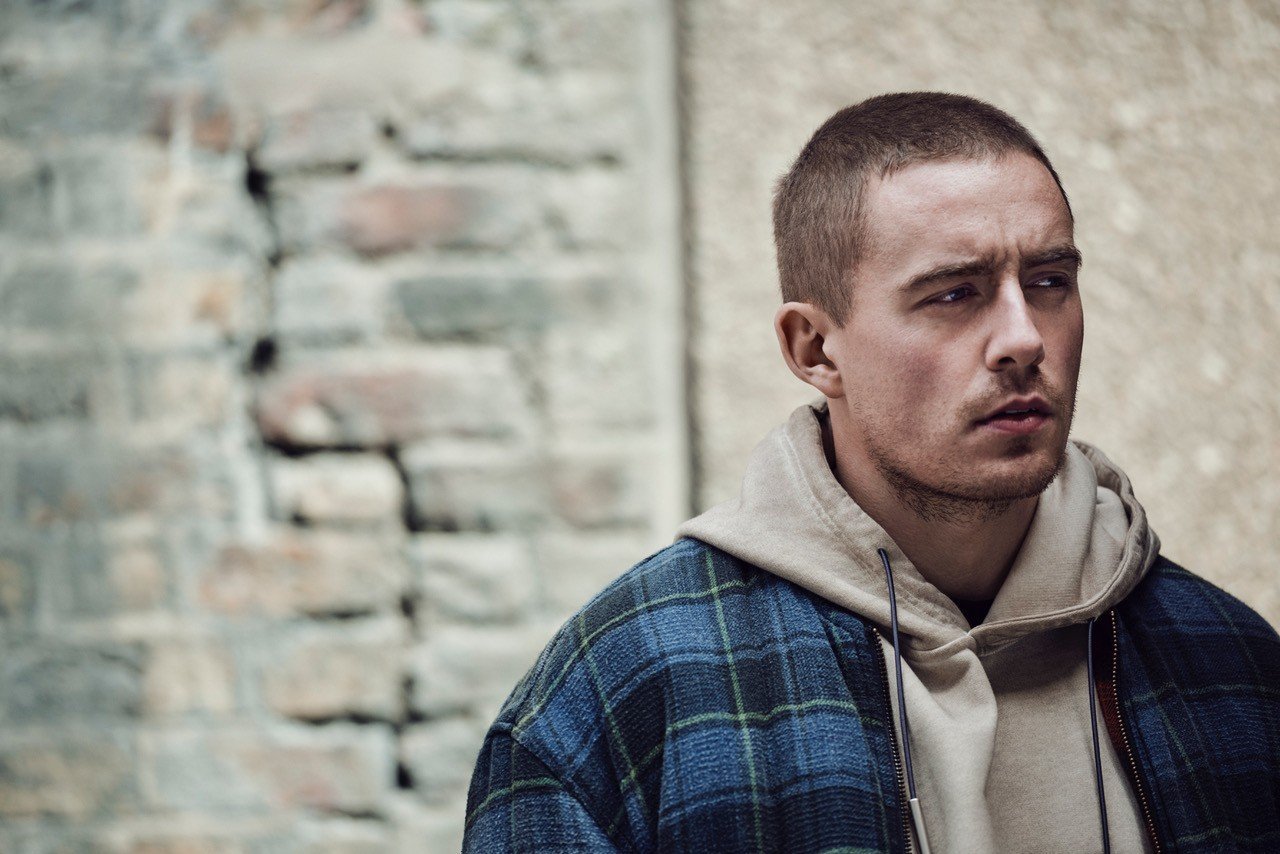 TICKETS FOR THE NEW SHOW DATE ON SALE FRI 9 JULY 9AM FROM TICKETMASTER.IE

Following his largest ever SOLD OUT Belfast show to date at Belsonic in Ormeau Park, Dermot Kennedy is pleased to announce a second headline show on Saturday 18th September 2021.

Dermot Kennedy is one of Ireland’s biggest success stories, his debut 12-track album ‘Without Fear’ spent 28 non – consecutive weeks at number 1 in the Irish Charts, making it the second biggest-selling debut album ever in Ireland, has sold over 1 million copies worldwide and he is now a platinum-selling artist in the UK, Canada, Brazil, Germany, Ireland, Australia, Netherlands, Belgium, Sweden, Switzerland, Denmark, Austria and many more.

Undeniably, Kennedy is on the way to becoming one of the greats himself. Thanks to the success of songs like ‘Lost’, ‘Outnumbered’, the career-defining ‘Power Over Me,’ and latest single with Meduza ‘Paradise’, Dermot’s music has achieved over 1 billion global streams date. He has performed on TV shows across the globe such as Jimmy Kimmel, Stephen Colbert, The Graham Norton Show and Jonathan Ross and has been Brit Award-nominated for ‘Best International Male Artist.

Tickets go on sale Friday July 09th @ 9am from Ticketmaster outlets and www.ticketmaster.ie