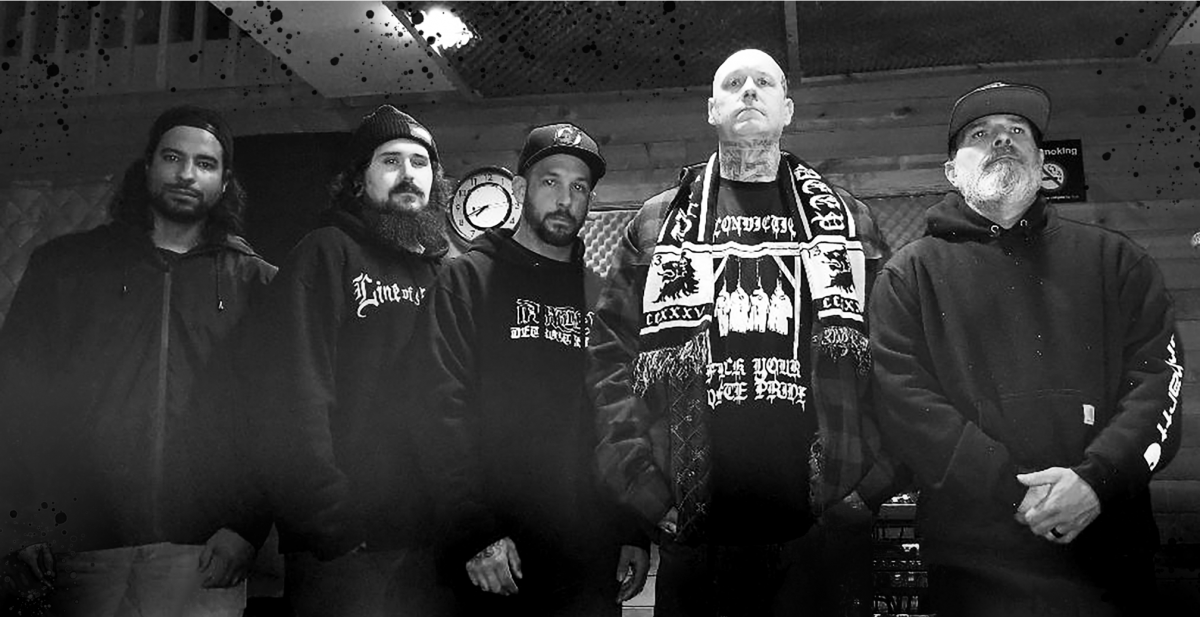 If you ever wanted to know what the depths of hell sounded like?

Departed are here to pull under & show you.

Now onto their fourth release Departed are somewhat an anomaly.

This culminates into a sound that for the hardcore scene is very refreshing & diverse.

“Darkness Reigns” see the band delve deeper into a sound they have crafted over 3 other releases & now its first on Upstate Records.

Taking the raw metallic hardcore of bands like All Out War, Hatebreed & mixing it with the darkness of Disgorge & Behemoth, “Darkness Reigns” is a deep dive into the dark side of life, showing us a lifetime of pain & anguish.

Opening the album with “God Is Money”, an unnerving intro begins to play, harking feelings of 80s horror flicks before crashing straight into the meat of the song before our first breakdown pummels us in the head.

“Systematically divide us by race, then you build up. the walls that fuels, fuels our hate.” by these words we can tell that Joe Stanley (Vocals) has something to say.

And that is what i like most about this album. It isn’t just great dark influenced hardcore. It still has a message & not a cheesy one. One that has a true impact on the world & the ills of the modern man.

“Blood for Blood” sees the band pick things up, still balls-out heavy, dissonant panic chords but this track is a true mosh anthem. Featuring the legend that is Stikman from Fury Of Five, Joe & Stikmans back & forth is a pure joy to hear, adding so much to any already sick track.

The next track “Nails” goes by in a flash, hitting only near two minutes but it shows that dark side of the band to the fullest, a perfect blend of black metal tremolo strumming & chugging beatdown. This is a pit started for sure!

Now for the title track, “Darkness Reigns”. The most experimental, ethereal & poetic. Featuring Ryan from Cast in Blood (A brilliant 90s influenced melodic hardcore band) Departed go on a journey that feels like they have been waiting to write since the band’s inception. A track that features all their influences. Those beautifully time panic chords, breakdowns & melodic blackened sections. But adding to this merging of greatly written tracks is the perfect addition of Ryan’s melodic singing vocals at the end of the track which gives the whole thing a great send-off in the most epic way.

If you are looking for a pure hardcore track on the album “Reign Of Terror is it.

Balls-out breakdowns & gut-wrenching chugging this track is what the metallic hardcore purist would enjoy & i see myself adding it to my gym playlist already ha!

My favourite track on the album by far is “Survivor’s Guilt”.

Featuring Cody from Gloves Off, a track filled with utter chaos. And has one of the heaviest breakdowns in a track I’ve heard so far this year. A perfect blend of everything Departed creates when writing music.

If you’re looking for something to change you as a listener “Darkness Reigns” is it. Whether you’re a fan of hardcore, death metal or even blackened metal, if you like it heavy, raw & emotional then this will be up your alley. Just don’t blame me if you break everything in the room from moshing too hard. YOU’VE HAS BEEN WARNED.

Darkness Reigns is out via Upstate Records on May 29th, 2021 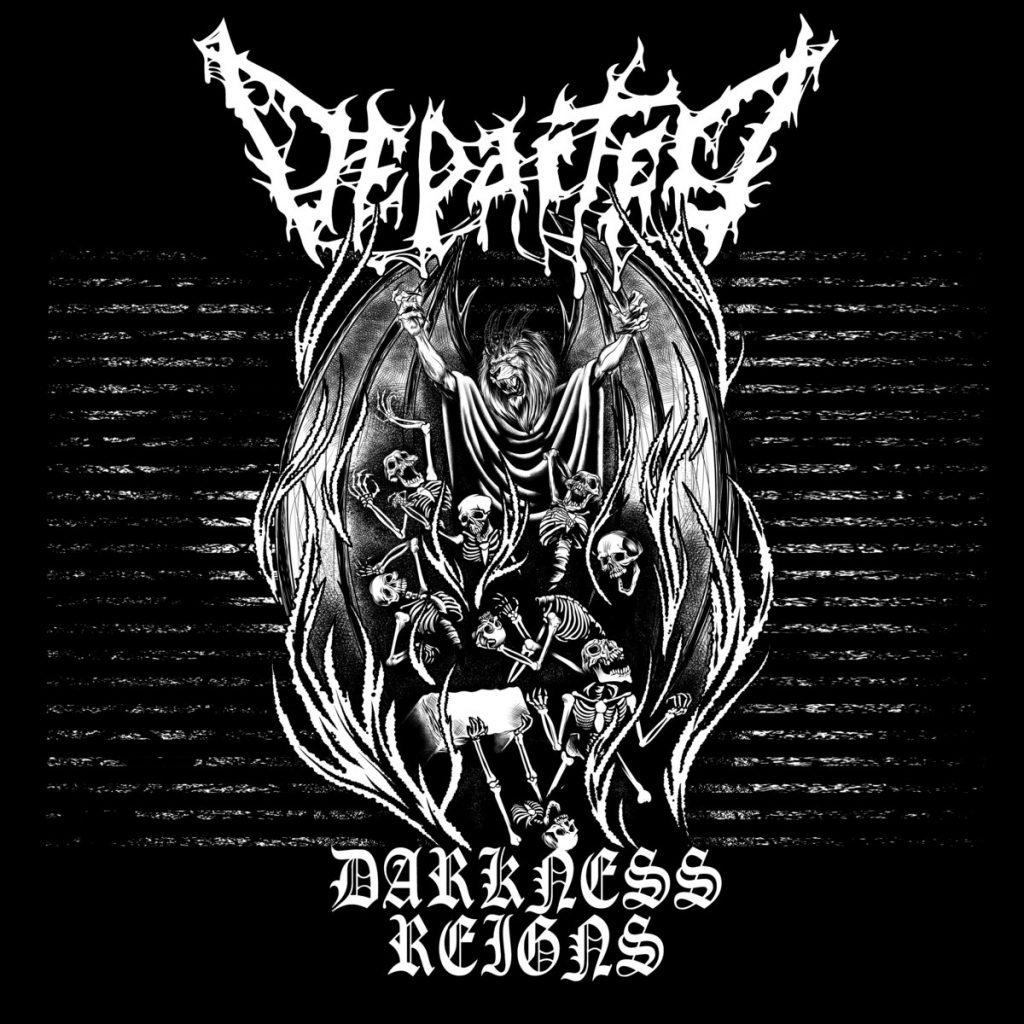