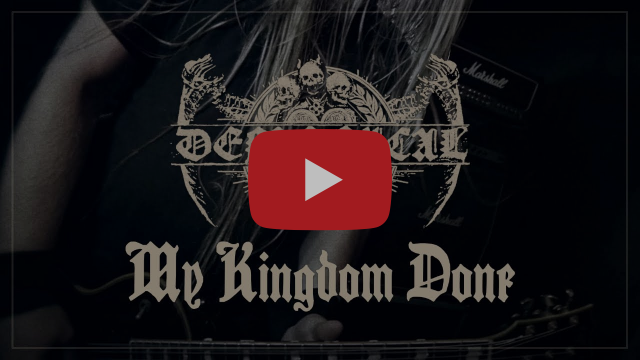 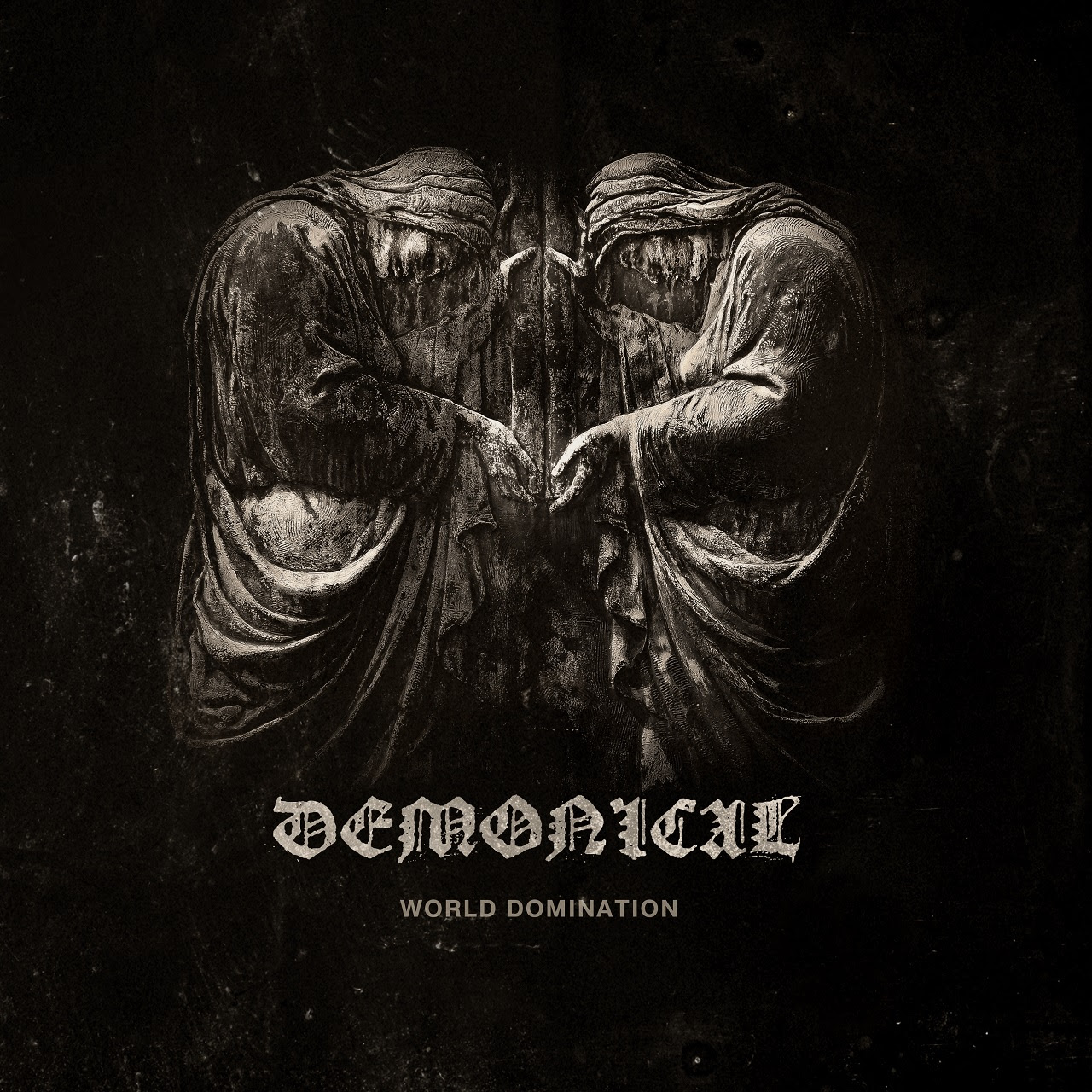 “World Domination” is a gateway to old and new DEMONICAL. The band’s sixth album marks the debut for vocalist Christofer Sätderdal and the return for original drummer Ronnie Bergerstål (2006-2011, 2019-present). There are no major changes to the band’s proven formula of brutal, melodic and insolently Swedish death metal. “World Domination” picks up where 2018’s “Chaos Manifesto” left off, with a touch of extra dynamics and vibrancy that enrich the band’s sound.

DEMONICAL commented: “So here we have it, World Domination; our sixth full-length album and the first one to feature new vocalist. Christofer Sätderdal and new-old drummer Ronnie Bergerstål. World Domination continues the same path as our previous Chaos Manifesto slap, in other words, fierce HM-2 driven Swedish death metal, a ravage combination of brutality, melody and darkness. As always on every album, even this time we tried out some new traces and elements we haven’t explored before and have to say that we are stoked about the final outcome. When it comes to the production, this is clearly our most dynamic and vivid album so far. Not only did we use a different way of recording everything, we went also for a much more energetic and breathing sound closer to how albums were produced in the late 80’s and early 90’s. World Domination was recorded at a few different studios around Sweden, then mixed & mastered by Karl Daniel Lidén – a victorious collaboration we started with on our previous album.”

“World Domination” was recorded in June 2020 at Glashuset and Sellnoise studios by Johan Hjelm and Jonas Arnberg, with production by DEMONICAL. Mixing and mastering were handled by award winning producer Karl Daniel Lidén(Bloodbath, Katatonia) at Tri-Lamb Studios. The cover artwork was created by Susan Wicher. New band photos were taken by Jens Ryden. 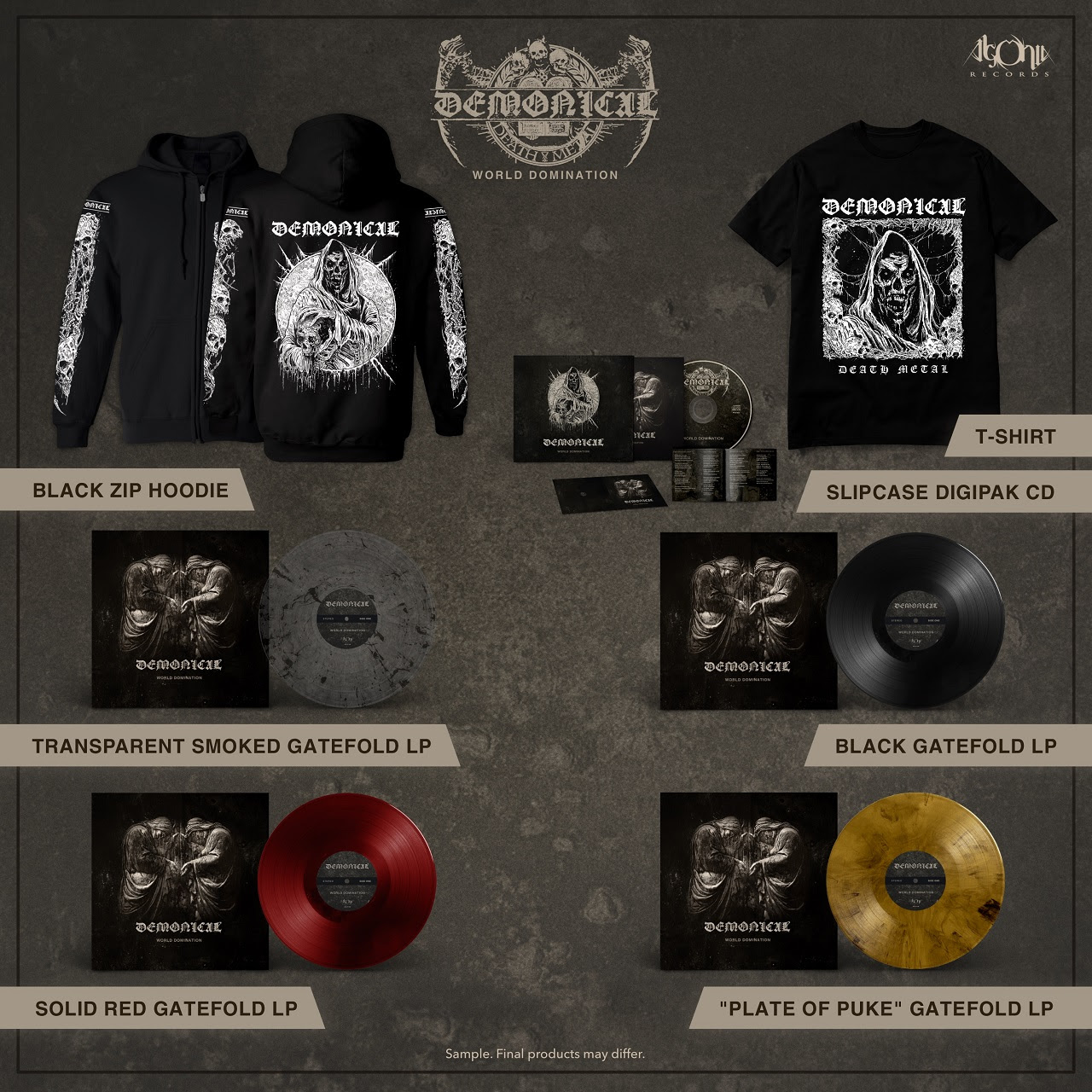 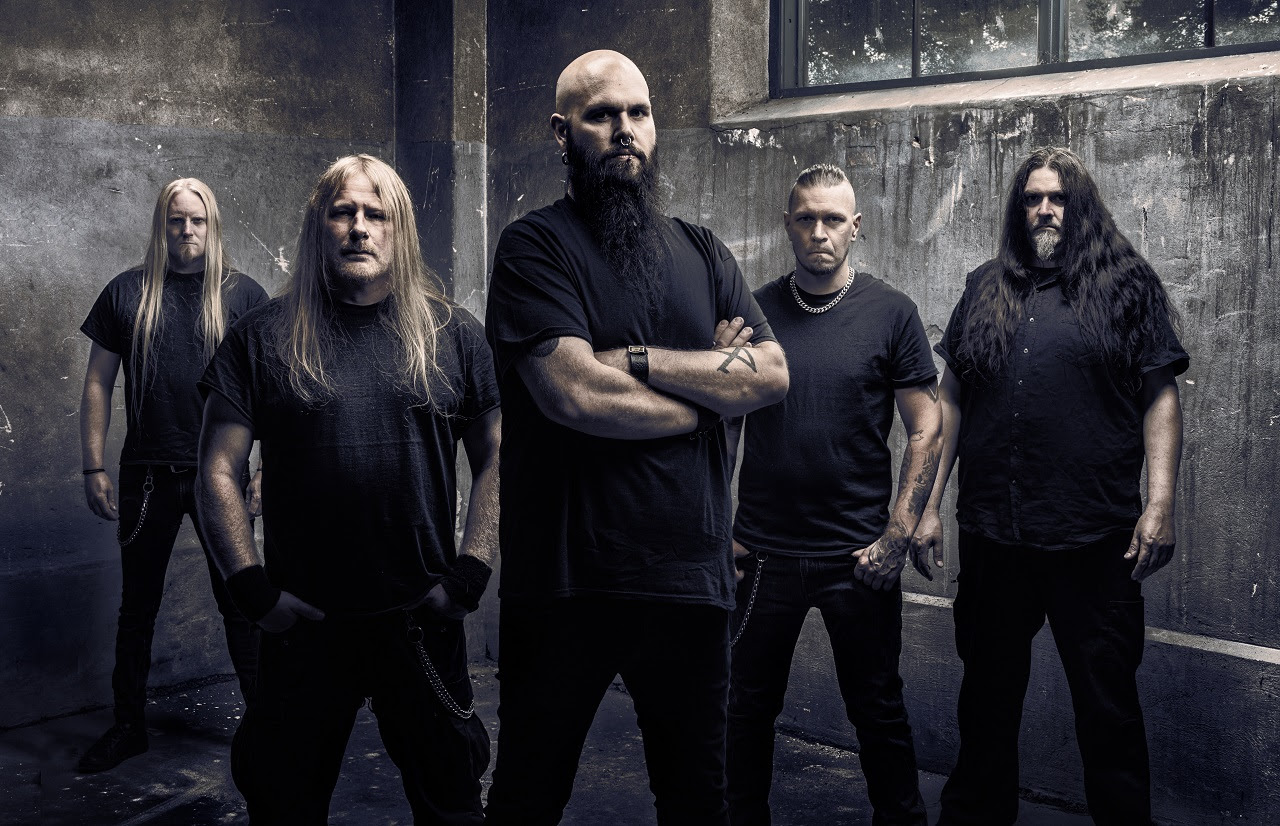