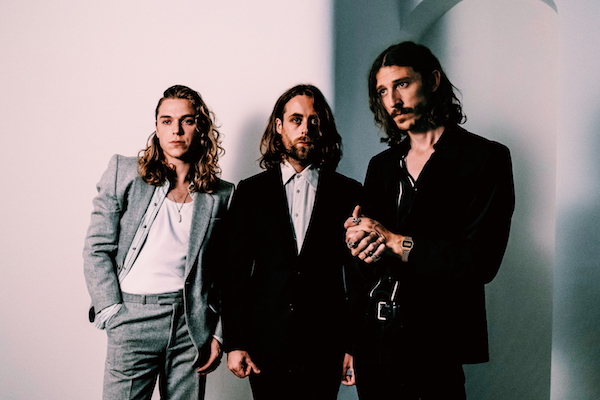 Demob Happy have released their brand new single, ‘Autoportrait’, and announced extensive tour dates including shows with Royal Blood through Europe and Band Of Skulls across North America.

Speaking of the track, frontman Matt Marcantonio says: “I had the title before I’d written a word, but it forced my hand into writing something more honest than I ever would, like coercing a confession out of myself over insecurities I’d rather deny”.

‘Autoportrait’ follows an appearance opening the main stage at London’s All Points East, dubbed “confident, assured and massive, a long way from the impromptu shows the trio used to play out of the back of their van”, by DIY Magazine.

Alongside the release of previous single ‘Less Is More’, which has received over 3.5m plays on Spotify, Spring 2019 saw Demob Happy complete their biggest UK headline tour to date, including sold out shows at London’s The Garage and Brighton’s Concorde 2. This year has also seen Demob Happy perform at Mad Cool festival, Shaky Knees, Sonic Temple and US tours with Graveyard and Uncle Acid & The Deadbeats.

‘Autoportrait’ is out now via SO Recordings. See Demob Happy live at the dates below with Royal Blood and Band Of Skulls. Tickets are available here – http://demob-happy.com/.

“…like the Vines libidinously licking the sleeve of Rubber Soul on a revolving bed. It’s seedy and funky and excellent.” Guardian

“A fuzzy, sleazy monster, dredged up from the murkier quarters of indie rock’s backwaters, welcome back boys.” DIY

“Certain to make you fall even more in love with Demob Happy than you already are.” Wonderland

“Funky, wild and a little bit on the shoegazey side, this is drenched with rock swagger.” Kerrang! 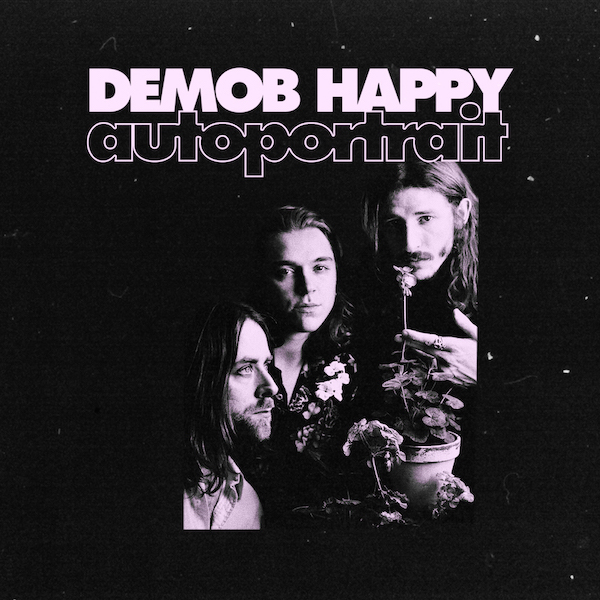