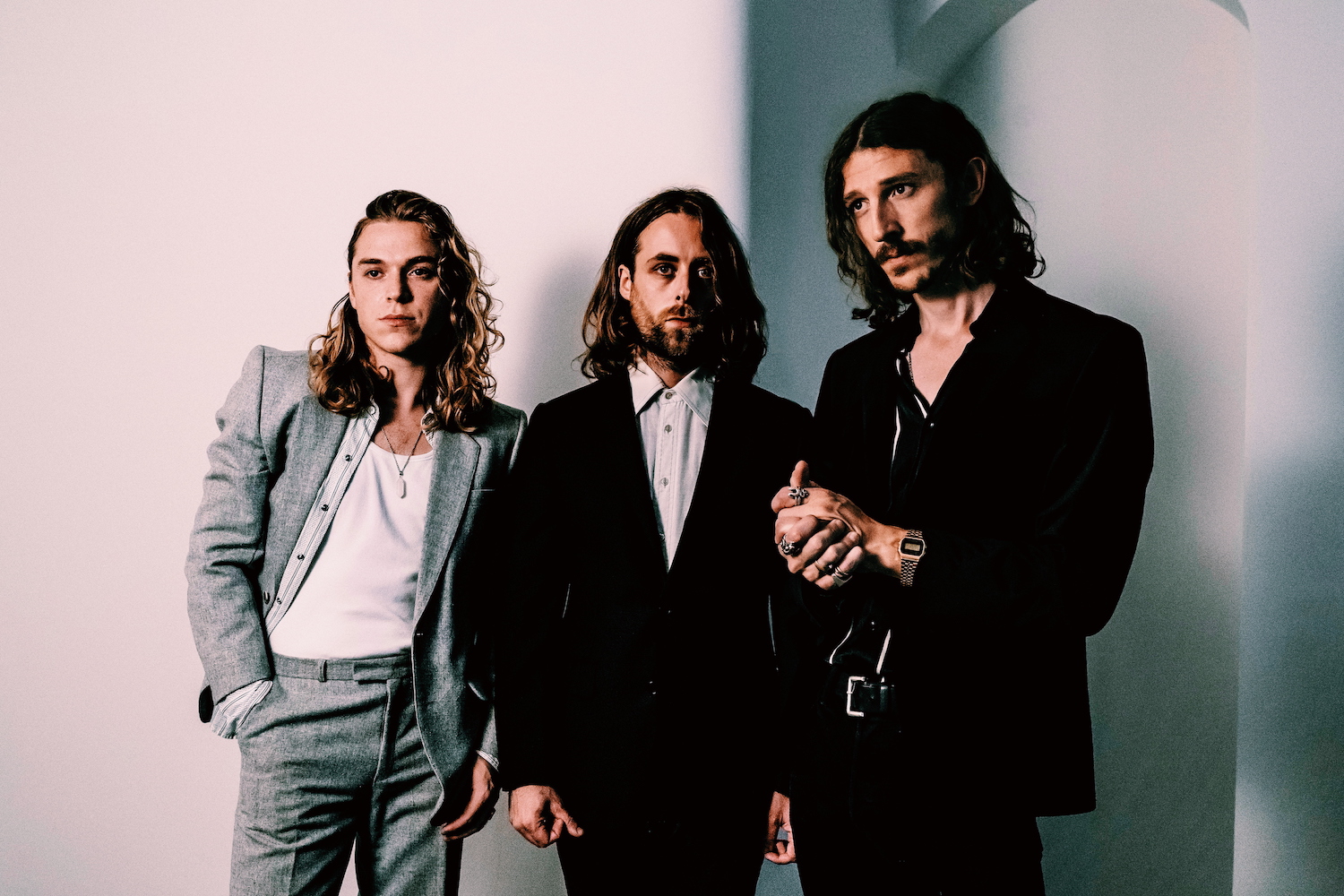 Demob Happy return with explosive new single ‘Mother Machine’, their first new music for 2020, out now via SO Recordings. Following a landmark 2019 packed with international touring, the trio have also announced their first shows of 2020 with UK headline dates in association with DIY Magazine and Independent Venue Week.

Speaking of the track, frontman Matt Marcantonio states, “These last three singles have been like a trilogy, expressing things I’ve felt over the most intense year of touring I think we’ll ever do, and things I’ve learned about where we’re all going. I wanted to leave ‘Mother Machine’ ‘til last as there’s a lot of new sounds in it, and I like what it says about the future.”

‘Mother Machine’ debuted on Jack Saunders’ BBC Radio 1 show as the first Maida Vale session of 2020. Fans can also expect performances of ‘Autoportrait’, ‘Be Your Man’ and a special rendition of ‘Less Is More’ featuring a cover of Daft Punk’s ‘Robot Rock’. Listen here – link.

Ammassing 8.8 million streams in 2019 alone, Demob Happy closed the decade with their most ambitious year of touring to date. The past 12 months have seen 115 shows, and four tours of America. Beginning the year supporting Jack White, who also invited the band on-stage during his own set for an impromptu jam, Demob have sold-out headline shows at The Garage in London and Concorde 2 in Brighton, played alongside the likes of Royal Blood and Band Of Skulls across Europe, festivals including All Points East, Shaky Knees, Sonic Temple and Mad Cool, closing the year with an appearance at London’s Brixton Academy whilst touring the UK with The Amazons.

Demob Happy are currently recording the anticipated new album to follow 2018’s ‘Holy Doom’. See them live for Independent Venue Week in association with DIY Magazine at the dates below. Tickets are available HERE.

2nd – The Tin at the Coal Vaults, Coventry

“…like the Vines libidinously licking the sleeve of Rubber Soul on a revolving bed. It’s seedy and funky and excellent.” – Guardian

“The kind of fuzzy, stompy rock’n’roll oddball you can dance and headbang to with ease.” – Classic Rock

“Funky, wild and a little bit on the shoegazey side, drenched with rock swagger.” – Kerrang!

“An intellectual and all-embracing encapsulation of the godly and ungodly.” – Dork

“A morass of sound, strings snarling like a rusty switchblade…once again, Demob Happy prove that they are a force to be reckoned with.” – The Line of Best Fit

“Certain to make you fall even more in love with Demob Happy than you already are.” – Wonderland 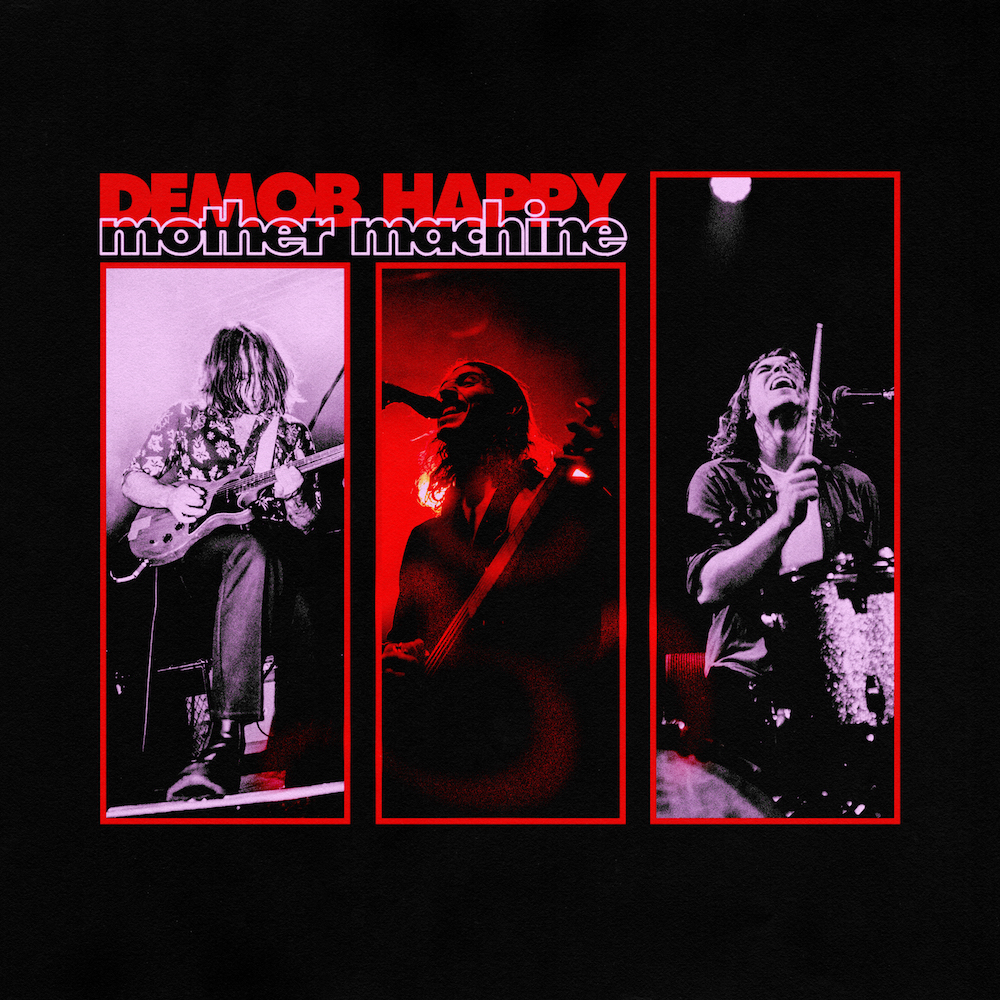