LISTEN TO PREVIOUS SUMMER SINGLES “SOME HOPE” AND “GREEN” 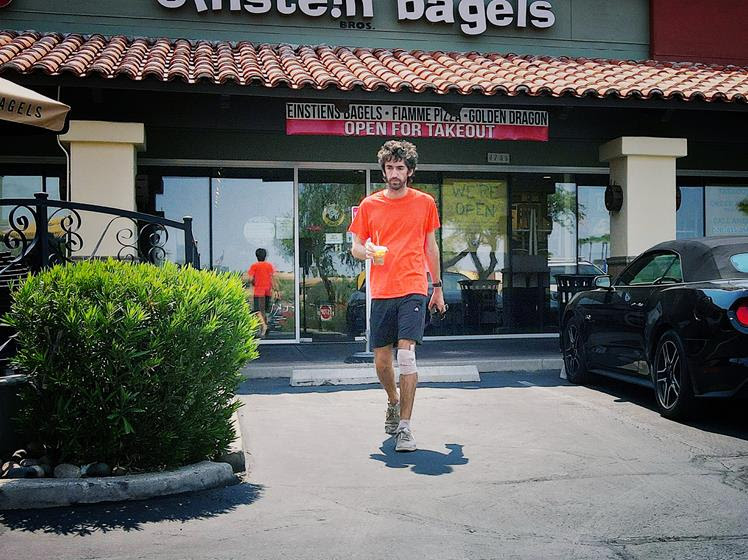 This summer Delicate Steve has been inspired to release a trio of singles and today he has released the third and final track, titled “LA”. In a new video for the song, the owner of a foreclosed bowling alley watches some kids enjoy bowling there for the last time. Watch it HERE.

Steve collaborated with Argentinian animator Dante Zaballa on the cover art for each song in the trio; “LA” ‘s cover art can be seen below. His work features bright colors, messy hand drawn lines and bright shapes.

In July Steve released “Green”, a song released in conjunction with a performance video that Steve filmed by himself in the Sonoran Desert with drone footage. Watch it HERE.

“I chose to film this in the desert because I wanted to play in front of the most life possible,” Steve said. “The Sonoran desert—with its saguaros, its cholla, jackrabbits, prickly pear, tarantulas and rattlesnakes, Gila monsters and coyotes, roadrunners and lizards, killer bees and white-winged doves—these are some of my biggest fans.”

The first track titled “Some Hope” was released in June. “ [“Some Hope”] is an ode to melody, saxophones, King Curtis and Sam Cooke, unqualified joy, positivity, singing a simple song and being a fool,” Steve explained. “It’s about an optimism and about our place within the human pageant.” 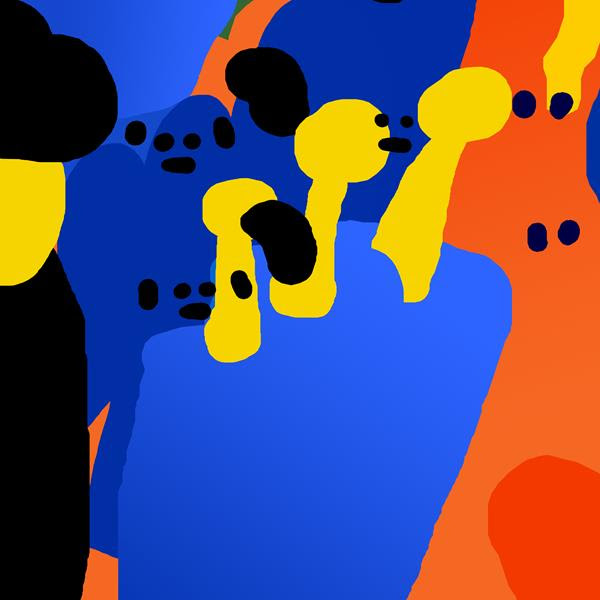