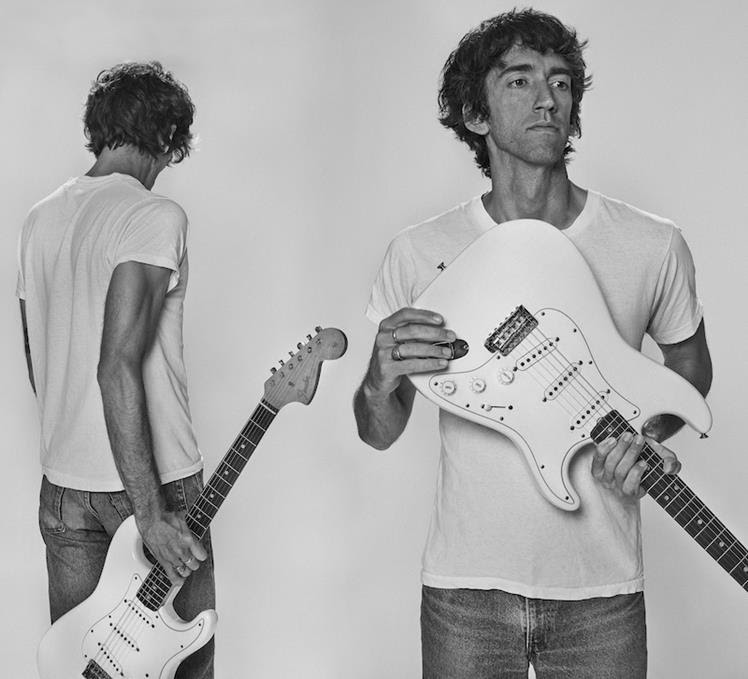 Innovative guitarist Delicate Steve aka Steve Marion has shared a moving rendition of the classic Leonard Cohen song “Hallelujah” today. This version was co-produced with Scott McMicken of Dr. Dog who also played drums on the track. Listen to it HERE.

“It’s truly a joy to become friends with someone whose art means a lot to me,” Marion said. “For me, the ability to connect with an artist like Scott is the biggest privilege of being a musician. Those friendships are ones that I value deeply.”

Both artists spent time in Tucson, Arizona during COVID and after having a few inspiring phone conversations about their respective creative processes decided to come together to record “Hallelujah”.

“Steve had mentioned how crucial musical phrasing felt to his voice on the guitar and that really made me so excited,” McMicken explained. “And as a fan of Steve’s I’ve always admired his way of making the guitar sing. That’s a rare gift. I told him about how when I heard his cover of ‘Hallelujah’ by Leonard Cohen from a live tribute concert it actually brought me to tears. I was just blown away by hearing his guitar express that song so powerfully. Steve is a beautiful guy and I’m so glad we had that chance to explore together.” 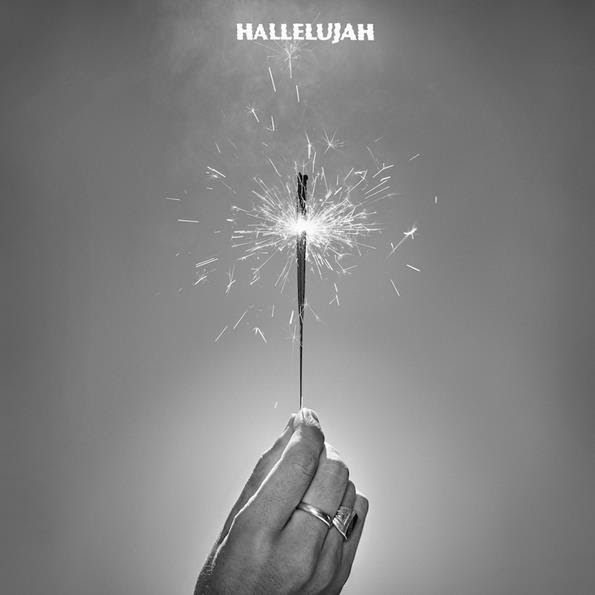