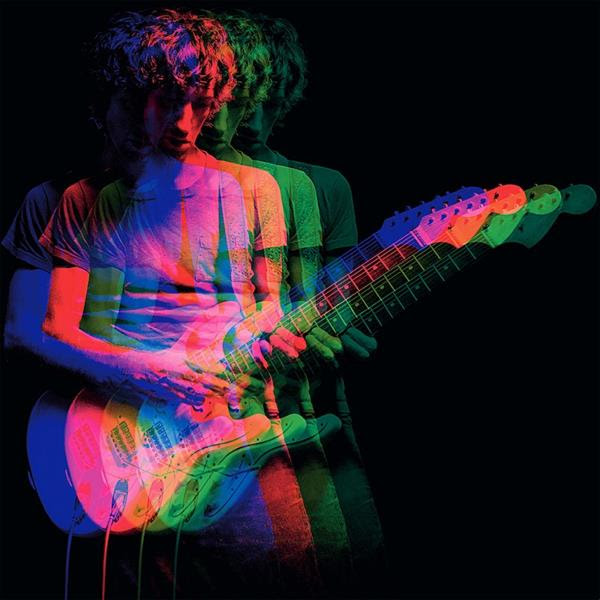 Delicate Steve – your favorite musician’s favorite musician, virtuoso songwriter, producer, and performer – is releasing ‘After Hours’ today, his fifth studio album and warmest, most inviting record to date. Listen to it HERE.

Adopting a “just play” ethos that allowed him to strip away distraction and lose himself in the music, Marion teamed up with renowned bassist Shahzad Ismaily (Yoko Ono, Marc Ribot) and famed Brazilian percussionist Mauro Refosco (David Byrne, Atoms For Peace) on this record to help flesh out the arrangements and stretch his sonic boundaries. With Shahzad and Refosco backing him, he found himself feeling more liberated than ever before, leaning into his role as a modern guitar hero with renewed vigor and excitement.

“Recording with people who were at the peak of their instruments freed me up to play in ways I’d never really experienced,” Marion reflects. “They were bringing rhythms to the table that I hadn’t explored before, and the more they pushed me, the more I pushed myself.”

Born and raised in New Jersey, Marion first came to widespread attention with the release of Wondervisions, his 2011 debut. The New York Times raved that the album “slyly eludes generalizations,” while NPR hailed it as “the year’s most epic sun-bleached back porch jam session.” His 2012 follow-up, Positive Force, was met with similar acclaim, with Pitchfork declaring that “Marion is one of those rare guitarists whose instrument sings in the place of vocals.”

In the years that followed, Marion would go on to release two more highly lauded studio albums; record with the likes of Paul Simon, Amen Dunes, and Sondre Lerche; perform live with Yeasayer, Mac DeMarco, Built To Spill, Dr. Dog, and Tune-Yards among others; have his songs sampled by Kanye West not once, but twice; and join the Black Keys on the road as a touring guitarist in support of 2019’s Let’s Rock. On his new record the songs are sweet and breezy, pairing vintage soul grooves with mesmerizing, wordless melodies, and Marion’s production work is suitably subtle and restrained, stepping back in all the right places to let the album’s masterful performances speak for themselves.

“This music is the sound of me embracing my strengths rather than hiding from them,” says Marion. “It’s the sound of me finally letting go of whatever hang-ups I’ve had in the past and just doing what comes naturally.”

This month Steve is performing at Brooklyn’s Union Pool for a monthlong residency; all upcoming dates are listed below. 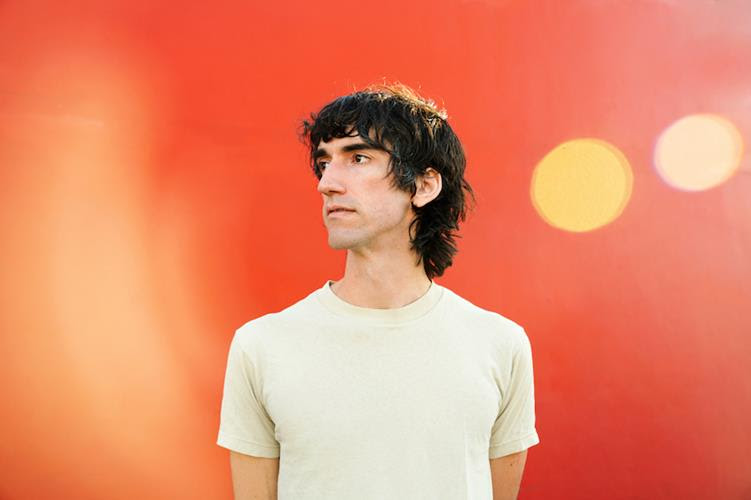