The album’s leading single “Woven Conscience” is now playing at Echoes And Dust at this location. 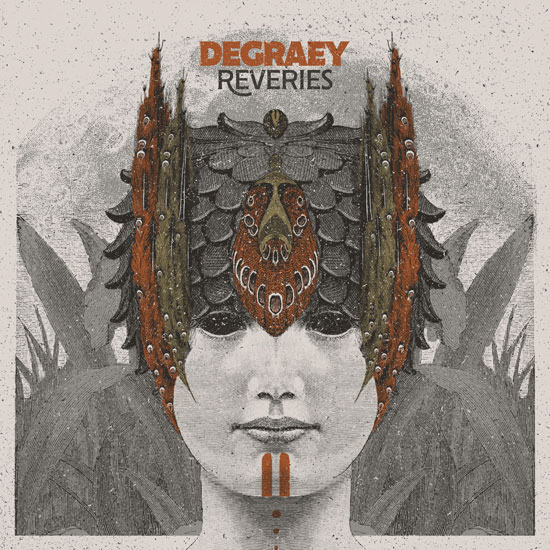