DEFYING DECAY Release New Video ‘Let It Rain’, Made Up Of Tour Footage with Emmure

Thai metallers DEFYING DECAY have release a brand new video and single ‘Let It Rain’, a week before the release of their debut album “Metamorphosis”.

You can watch the video here: https://youtu.be/w1ieVDp_hwE

‘Let It Rain’ is made up of tour footage of the band’s time with Emmure when touring Russia earlier this year. Frontman ‘Jay’ Poom Euarchukiati speaks about the single, saying, “This song is probably one of the ones we enjoy playing live the most, as it contains all of our favourite elements from heavy breakdowns to groovy riffs, clean catchy chorus, epic guitar solos, poppy synths and many more. It was also really fun to to work on something that really represents the band as a while, whilst showing off everyone’s skills. It wasn’t planned to be a single initially, but we gathered some cool footage when we went on tour with Emmure and thought it would be a waste to not use it. It’s also a fun song, so the music video shouldn’t be as serious as some of our previous work!” 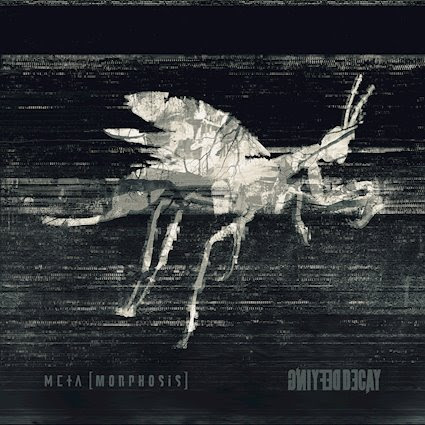 DEFYING DECAY are a band of musical misfits, an eclectic mix of cultures and classical training, a hybrid born of many influences crafted by a shared passion for music. The band has persevered to realise their vision born in the East and are now knocking on the doors to the rest of the world, following in the footsteps of bands like Crossfaith and Coldrain.This enigmatic act is emerging onto the international scene with their new album “Metamorphosis”, which will be self-released on 14 June 2019.