This set marks the third of four volumes of the band’s complete recorded output in both 180gm Vinyl and limited-edition CD box sets. They contain all the recordings from the band in the 2000s and features the original packaging in both formats. To date, X, Yeah! and Songs from the Sparkle Lounge has never been available on vinyl before.

To a Def Leppard hardcore fan these releases are the ultimate collection, never mind your greatest hits 2 CD collections encapsulating 14 tracks, here you are completely enveloped in the world of Def Leppard with a stunning array of material that lays the band out before you, 38 perfectly produced tracks take you on the sonic rollercoaster that is Def Leppard. It is hard to believe we are now four-plus decades into the career of this crazy gang, the journey has been one unbelievable story of hard graft, success, tragedy, and resilience. I caught the guys live when they last rolled through Belfast at the end of yet another grueling tour, as a spectacle you’ll not see a better live show, the passion, and energy on stage is still there after all these years, the experience of literally years on the road create a live show truly worthy of your hard-earned cash.

Without a doubt this collection is an absolute must for any Def Leppard fan, the perfect tribute to a lifetime’s dedication to their art wrapped up and beautifully packaged for your enjoyment. 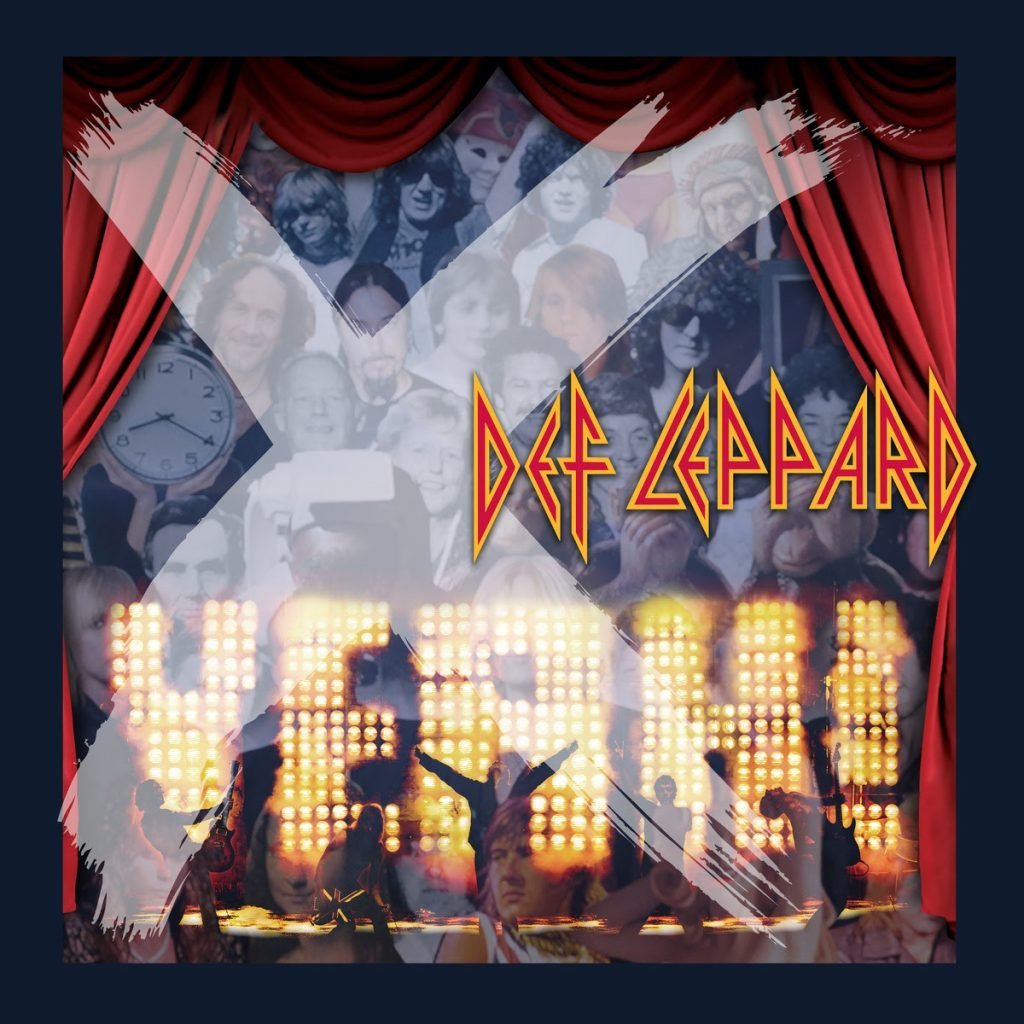 Joe Elliott (vocals), Phil Collen (guitar), Rick “Sav” Savage(bass), Vivian Campbell (guitar), and Rick Allen (drums) — continue to be one of the most important forces in rock music. Over the course of their career, the band has produced a series of classic ground-breaking albums that set the bar for generations of music fans and artists alike. The group’s spectacular live shows and an arsenal of hits have become synonymous with their name, leading Def Leppard to be heralded as an institution in both the music and touring industry. Def Leppard’s influential career includes numerous hit singles and ground-breaking multi-platinum albums—including two of the best-selling albums of all time, Pyromania and Hysteria, capturing the group’s legendary tracks, bringing together classic Leppard hits such as “Rock of Ages”, “Pour Some Sugar on Me” and “Foolin.” The band’s 2015 self-titled studio album debuted at No. 1 on Billboard’s Top Rock Albums and Top Independent Albums charts. The album also took the No. 5 spot on Billboard’s Top Current Albums and No. 10 spots on the Top 200, as well as claiming 15 top 10 debuts around the world.  For the first time, in January 2018 Def Leppard debuted their full recording catalog worldwide via streaming and download platforms. As they did with the original release of their records, Def Leppard dominated the worldwide charts again.  Chart stats saw their albums charting in the iTunes Top 10 in more than 30 countries, including Hysteria at No. 3 in the U.S., and #5 in the U.K.  Def Leppard had the No. 1, No. 2, and No. 3 records on the U.S. catalog albums chart.