With their last full length release of original material, 2014s Transform Into A Human, Moscow’s Conflict established themselves at the very pinnacle of cold, industrial cyber metal. Everything about that release, from the music to the artwork, the photography to the lyrical concepts and accompanying video were in a different league to their contemporaries. Now, six years on from that album, Conflict have smashed through the glass ceiling that they themselves had erected and marched boldly into new territories, establishing new standards and reaching even higher peaks. Welcome to the dark futuristic vision of Decision Code…

A concept album set in a dystopian near future, where people have sacrificed their individualism and imagination upon the altar of a totally dominant global dictatorship, Decision Code is so much more than just an album. Within the lavish booklet its story unfolds alongside Anna ‘Hel’ Milyanenko’s lyrics, while the music sculpts overwhelming atmosphere from riffs and rhythms, shades and textures. This is the heaviest that Conflict have ever been, but also the most diverse, most melodic and most deeply emotional. It’s a fiction built from facts, a nightmare and a warning, a vision unsurpassed. An array of special guests were called upon to contribute their talents, to make sure that Decision Code had every last nuance that it required and Burton C. Bell (Fear Factory), Dave Lowmiller (A Dark Halo), Karsten ‘Jagger’ Jager (Disbelief), Alex Blake (Deadheaven) and Jayce Lewis have all brought an extra dusting of magic to this magnificent album.

As with the Transform Into A Human album, Decision Code is also accompanied by a stunning video, ‘To Serve And Protect’, that brings the chilling world of its story to life. No aspect of Decision Code has been overlooked; every sonic weapon has been honed to perfection, every piece of steel armour polished to a gleaming sheen. Entirely self financed this album is a monument to what can be achieved with pride, passion and hard work. It demands to be heard. 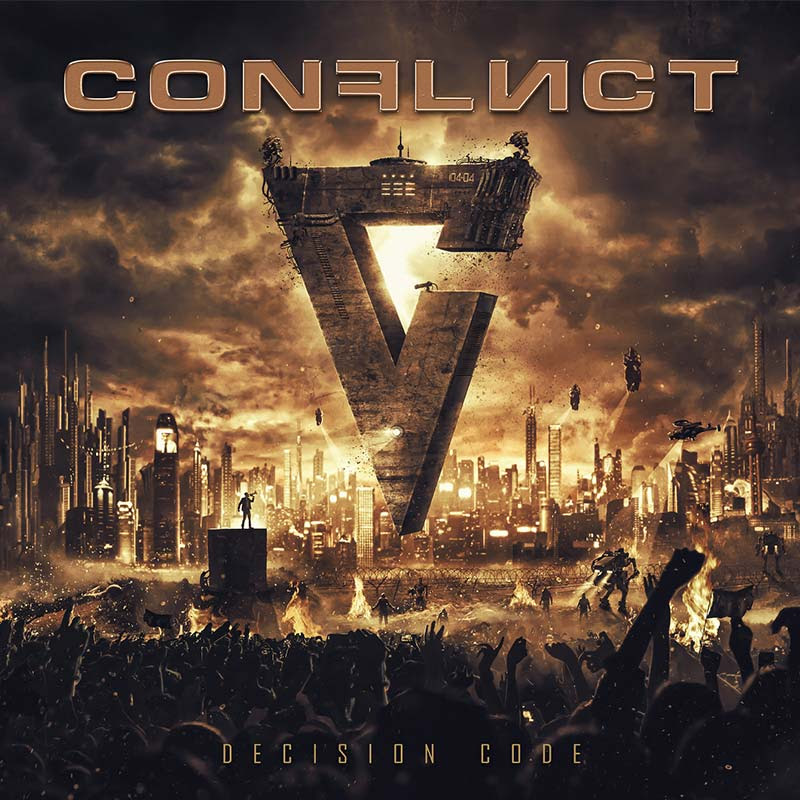 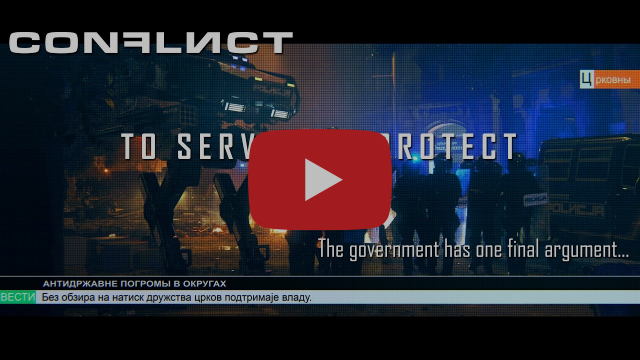 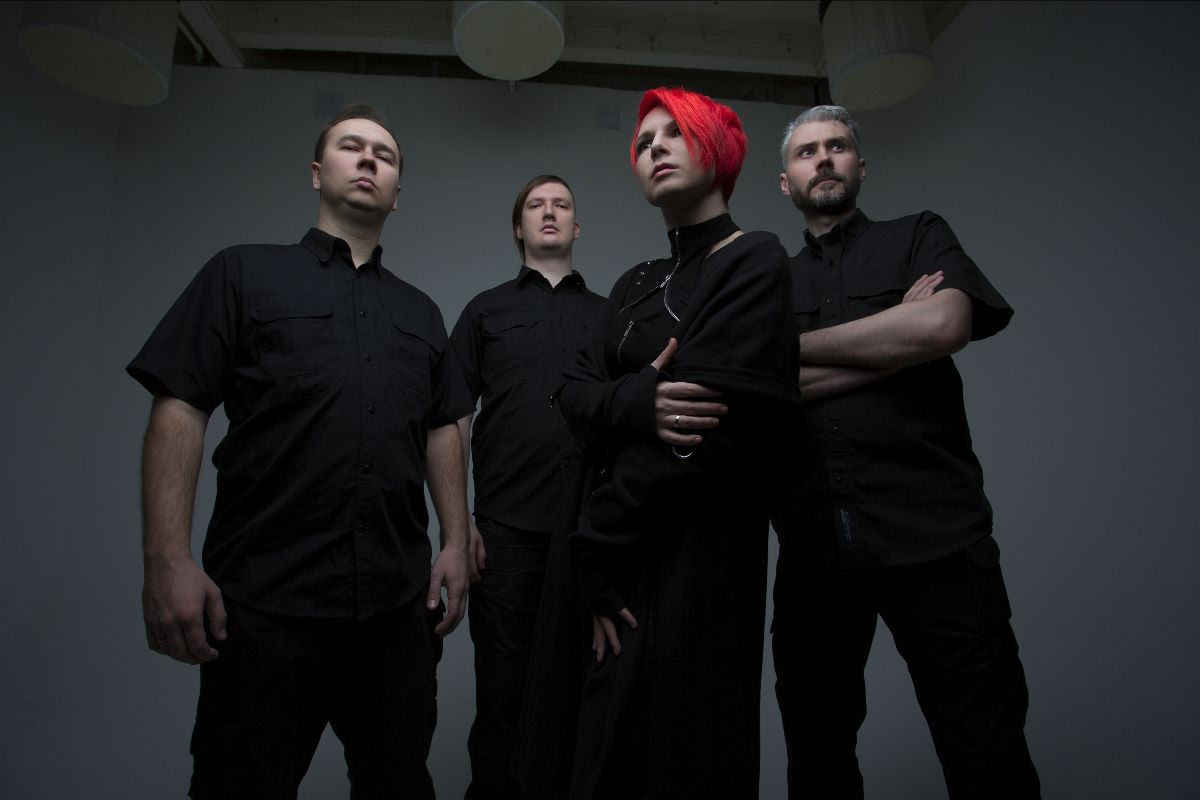