Respected publication Decibel Magazine streamed a brilliant track of the black metal group Lifelost AT THIS LINK. Writer Vince Bellino has some very good things to say about it. Excerpt –

– “a disturbing, but defying album” – Metal Addicts (US)

– “genuinely frightening” – No Clean Singing (US) 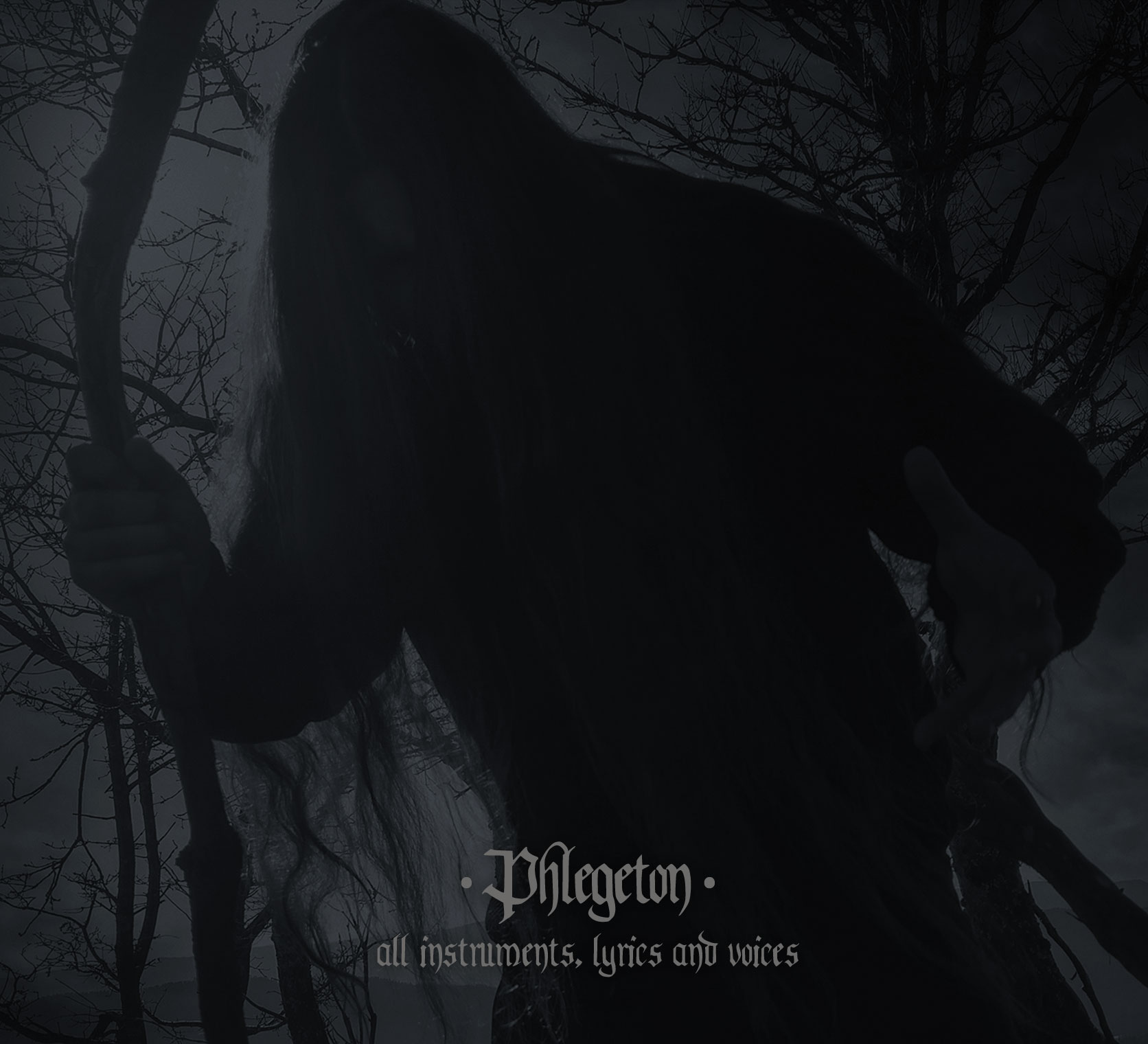 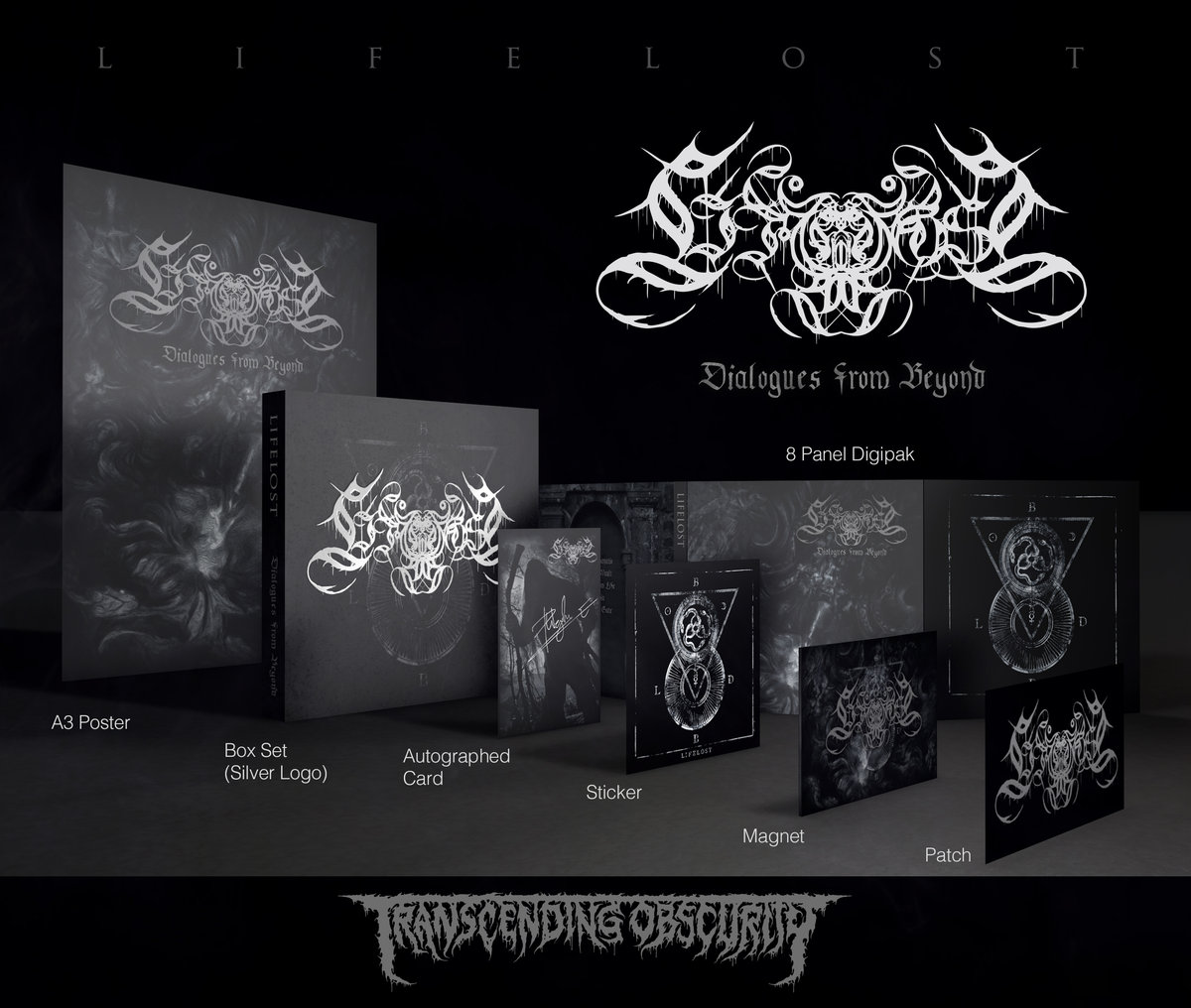 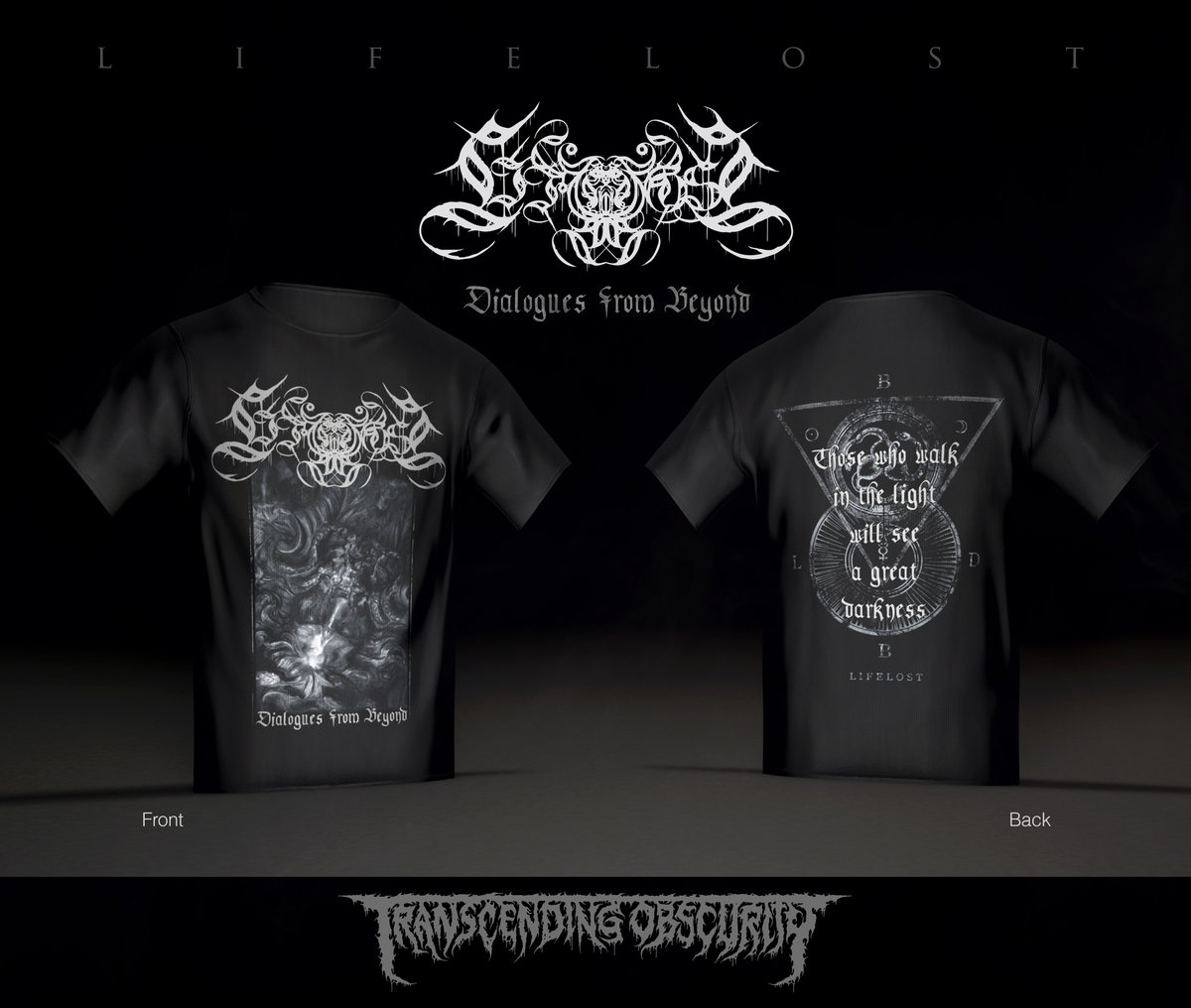 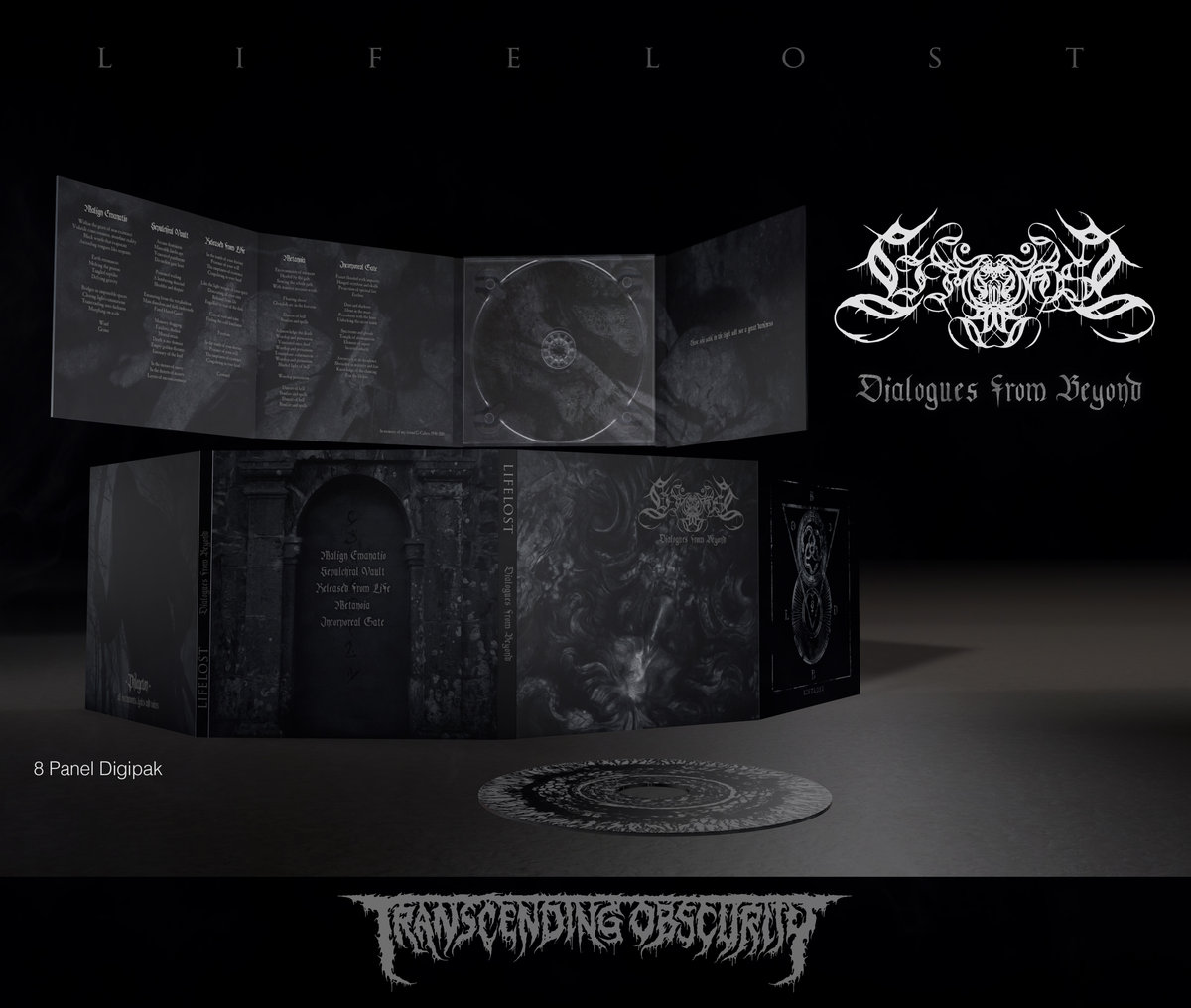