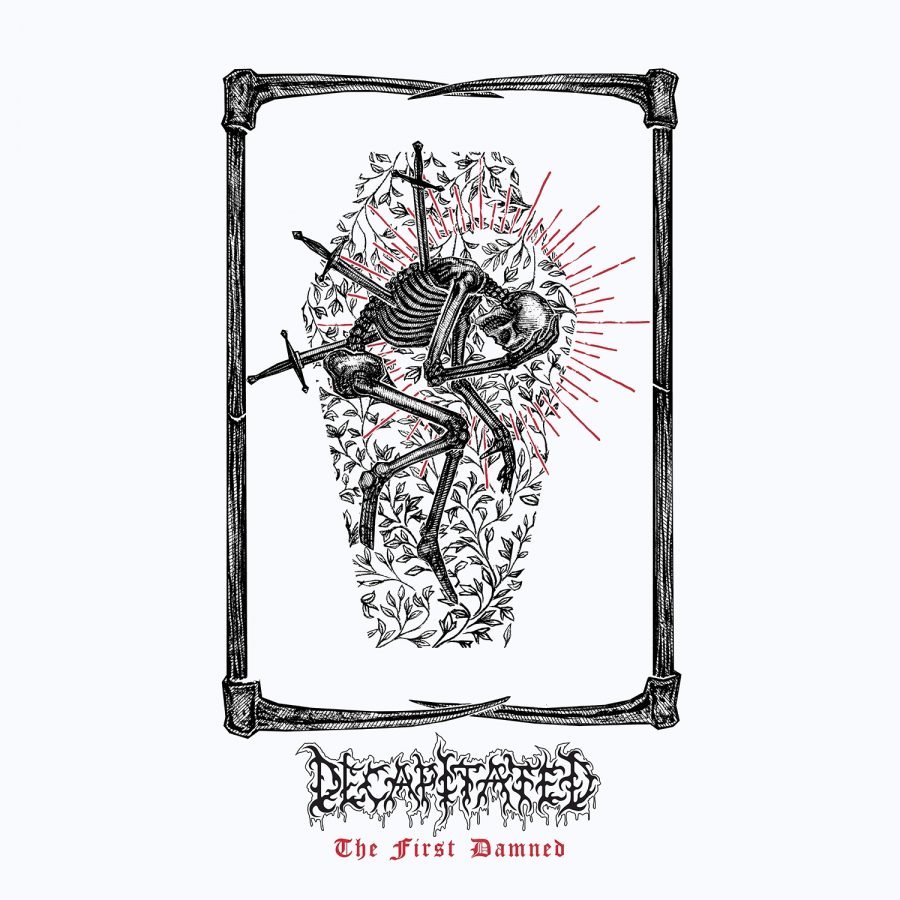 Since the bands start in 1996 Decapitated has been held in high regard as one of the best bands to ever play the technical death metal genre.

“Nihility” & “Organic Hallucinosis” are just 2 albums from an unbeatable catalog of albums that still stand up to modern ears & helped create a slew of newer death metal bands.

This year the band has given the diehards a real treat. Re-releasing their 2 first early demos “Cemeterial Gardens” & “The Eye of Horus” into one compilation release “The First Damned”.

In its original form, no remaster, no trickery, exactly the same as you would have heard when the band first released the material.

The highlight for me personally on the first demo is the fantastic Slayer “Mandatory Suicide” cover the band recorded, keeping to that classic Slayer sound by oozing that perfect touch of death metal.

The second half of the album showcases “Cemeterial Gardens”. Opening the demo with a beautifully played organ melody, intertwined with the haunting sound of an oncoming storm.

From the first track “Destiny” you get a heavy sense that the band was heavily influenced by Deicide around this time, the punching drum beat is well known from decide, the slightly black metal-influenced guitar riffing a raspier vocal.

Both demos are like two different bands, some may feel this is a bad thing, and I can’t agree but for me, both demos are brilliant & cater to a wide range of tastes.

You can see the journey where Decapitated were heading in their infancy, merging all that came before into a melting pot they would create on their first album “Winds of Creation”.

For anyone who is Decapitated die-hard, this will be a great insight into what helped mould the band into what they became. But for me both demos are just great cold school influenced death metal, if you are a fan of the genre & not a huge fan of the band’s later material this is well worth a listen!!

“The First Damned” is out on June 4th via Nuclear Blast. 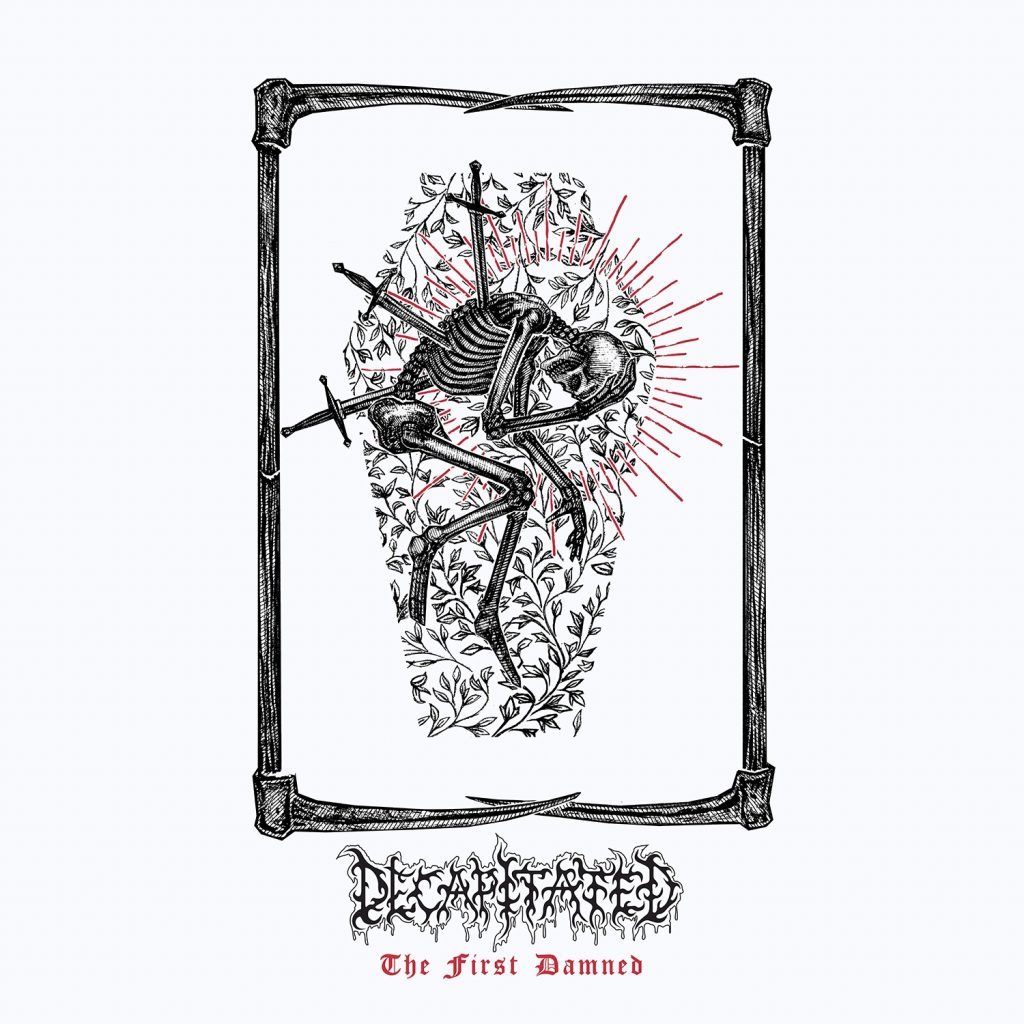