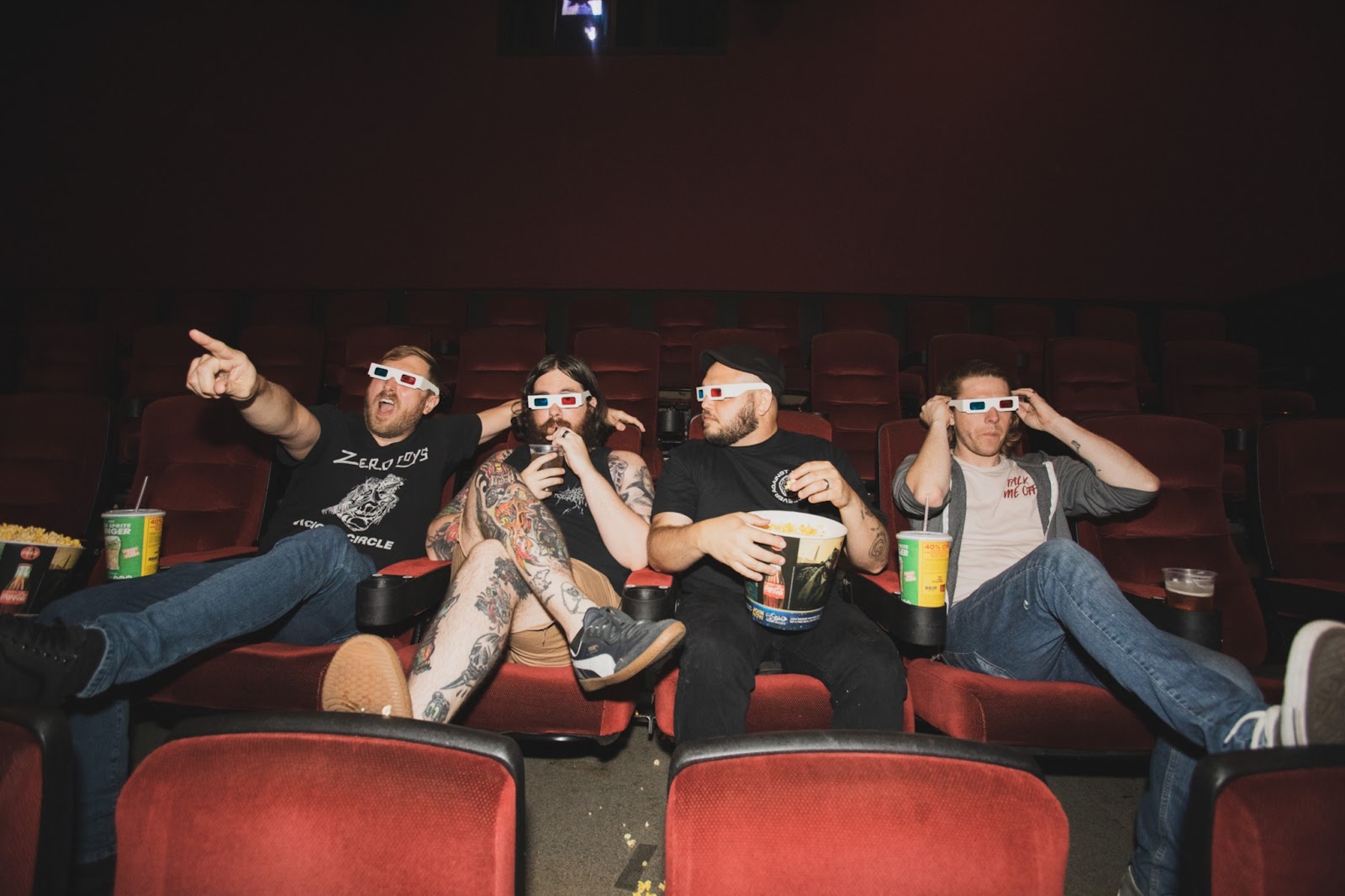 ORLANDO, FL  | AUGUST 20, 2021: Today Debt Neglector release the first single, “Dirty Water,” from their upcoming full length album of the same title. The album is set to release on November 5, 2021 via Smartpunk Records and pre-orders are available now. It will also be available in the UK and EU via SBAM Records.

“Dirty Water” is an uninhibited musical smack in the face to American corruption inspired by the Flint Water Crisis. In typical punk fashion, the band uses their music as a platform for social change and this song is no exception. They will split 10% of the proceeds from physical record sales evenly between Flint Kids Fund and Sylvester Broome Empowerment Village (SBEV), which help youth affected by the dangerous levels of lead and toxins that was piped into their homes from the Flint River.

“This track is about the Flint Water Crisis and how ashamed our country should be about letting it happen. We’re supposed to be “the richest country in the world,” but people were poisoned with dangerous levels of lead (among other cancer and illness causing toxins), people died, and many of the children in Flint will be dealing with lifelong health issues because of it. And the worst part is that the people in charge knew about it and tried to cover it up. I feel like the situation that happened in Flint is kind of a microcosm of America. Politicians serving their own self-interests, trying to make (or save) a quick buck, and fucking over the constiuents that they were elected to help and protect. That’s why the song title ended up becoming the album title for this LP. While Dirty Water the song is fairly literal, it also serves as a metaphor for the general corruption in America.” – Debt Neglector

Formed in 2016, these Florida punks (featuring a member of Jade Tree / No Idea Records alumni New Mexican Disaster Squad) have spent the last 5 years honing a sound that showcases their ability to blend catchy hooks with a vicious attitude. With three releases firmly under their belt, the “Atomicland” LP (2017), “The Kids are Pissed” EP (2018), and the “Bad Faith” digital EP the band has already established themselves as a group that pulls no punches in their pursuit to call out injustice. The band has screamed, shouted, and sang about the worldwide surge in racism, the fear of impending nuclear war, and the USA’s sick obsession with assault rifles. They’ve put their money where their mouth is by using their releases to double as fundraising efforts for organizations like Fair Fight Action and the ACLU.

Musically, their influences cover a lot of familiar and legendary punk rock ground. Taking notes from punk favorites the Descendents, skatepunk heroes like NOFX, the classic sounds of the Clash, and early 80’s American hardcore, Debt Neglector aren’t afraid to put their own spin on things. Their music keeps both a reverence for the past and a foot firmly placed in the present. The end result allows the band to craft songs with ripping fast drum beats, sing along choruses, quirky chord changes, and headbanging breaks. With past tours covering the US, Canada, and Europe, the band has set their sights on bringing their brand of pissed off punk music to whoever is ready and willing to listen. Debt Neglector are also no stranger to the festival scene with several appearances at The Fest (FL) and Sing it Out Loud Festival, and a showcase at Pouzza Fest (MTL), they have managed to share the stage with the likes of Propaghandi, Descendents and more.

In 2020 Debt Neglector returned to the studio to follow up their past releases with a batch of new songs that has now become the “Dirty Water” LP (Smartpunk/SBÄM Records – 2021). Their new music remains viciously political but also features some deeply personal topics including depression and therapy, anxiety, fear, and loss. The culmination is an album that is dynamic and relatable from a band who’s angry and honest approach is a blunt kick in the pants to the powers that be. 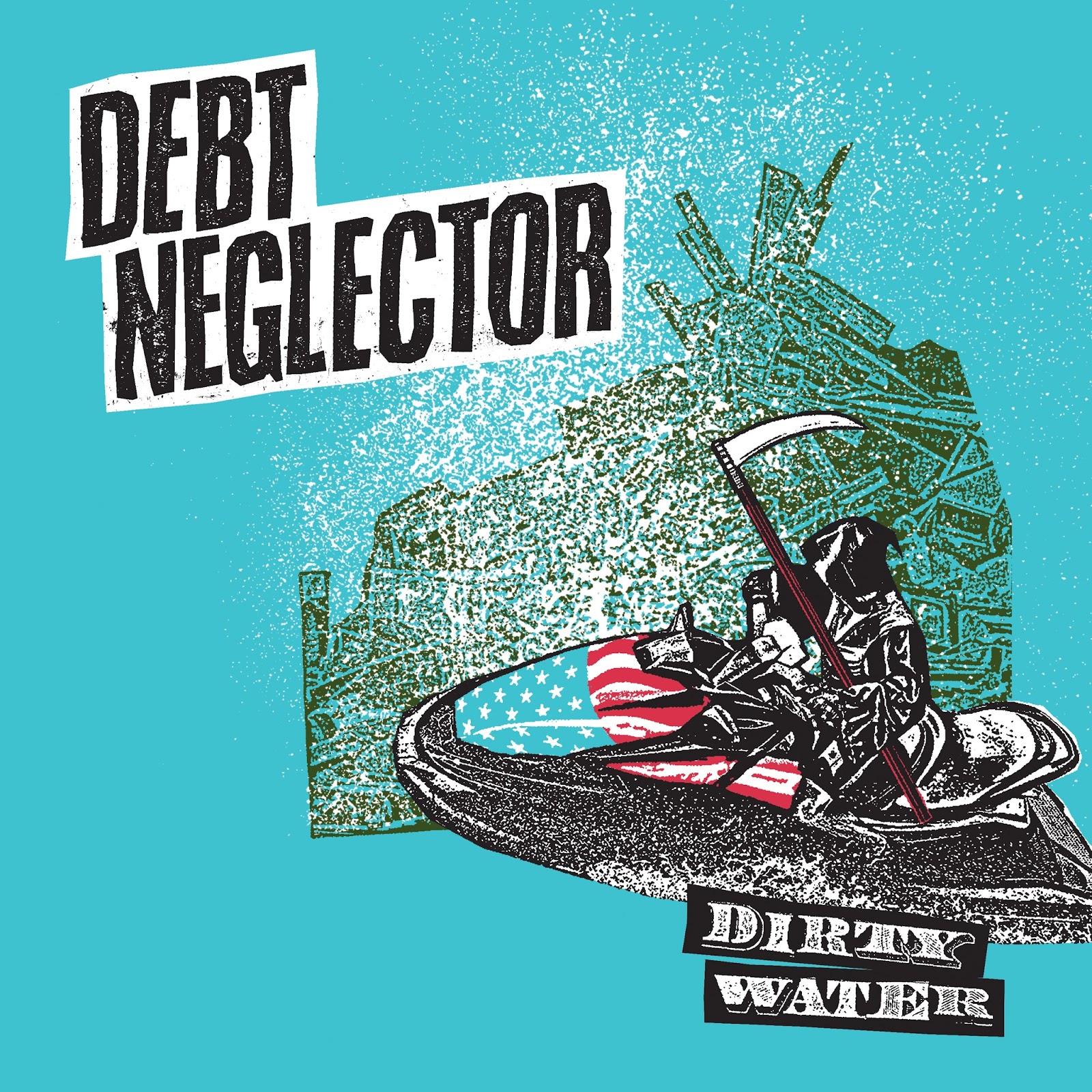