Watch a music video for Chastity’s latest single, “Dying to Live.” // New album coming in 2022 via Deathwish Inc. (and via Dine Alone in Canada). 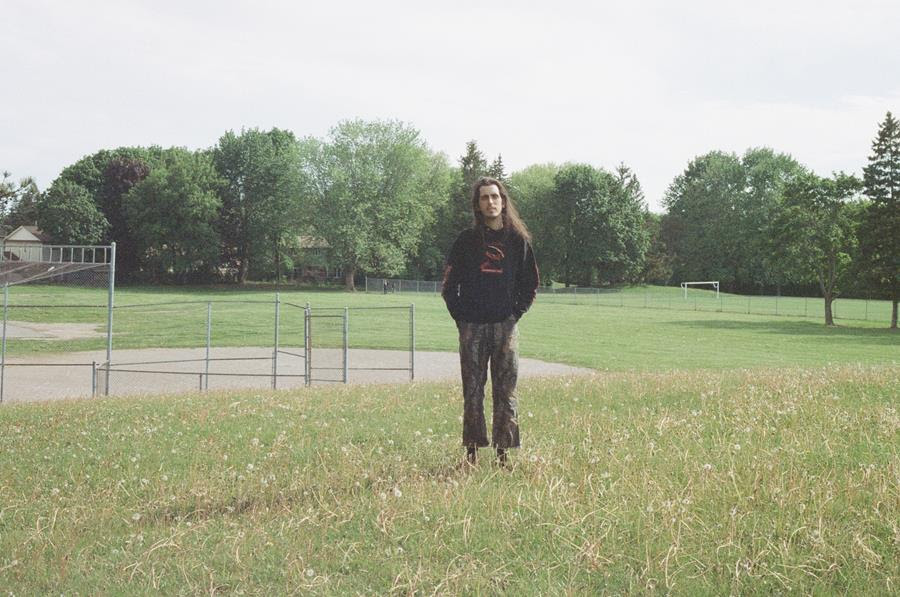 “uses styles as different as indie pop, shoegaze, and post-hardcore to dramatize frontman Brandon Williams’ journey from despair to rage to resilience” – Pitchfork

Channeling the feeling of youth on the fringe, Chastity creates melancholic but catchy songs for pent up suburbia. Living in the outskirts in Southern Ontario, Brandon Williams sings his neighborhood’s song, but has resonated with communities across the world — culminating in sharing international stages with Deafheaven, Chelsea Wolfe, City and Colour and more.

Chastity’s 2018 debut LP Death Lust was received with both critical and cultural acclaim. The project’s debut was quickly followed up with 2019’s Home Made Satan, a political record that was prophetic to the year that the world would see in 2020.

Now, Chastity returns with “Dying to Live,” a sing-along about searching for happiness at all costs.  Williams comments, “The song is about the feeling of not being able to live without someone, as though life won’t start again until they’re back again. The title ‘Dying to Live’ was inspired by an old ‘Zero’ skate video from 2002. The video had the best soundtrack. Nirvana, Slayer, Neil Young – it definitely helped inform my taste growing up.”

Chastity also joins the Deathwish Inc. roster and the label is thrilled to release the artist’s next full-length in 2022 (Dine Alone Records will release the record in Canada).  Details are forthcoming — in the meantime, keep up with Chastity on Facebook and Instagram. 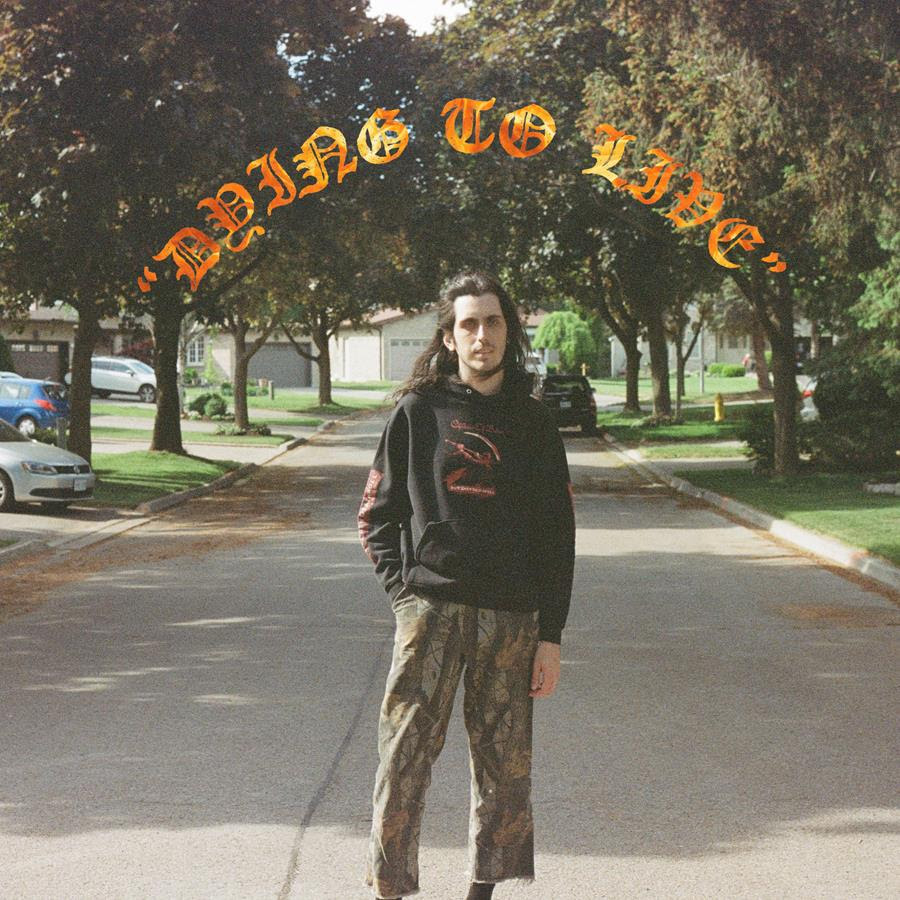