Renowned site The Obelisk premieres a new breathtaking track by US band Chalice Of Suffering AT THIS LINK. Here’s what the writer had to say about it –

“there’s little letup in atmospheric heft even when the guitars seem to recede in favor of ambient melody, and that stands in well to represent the album as a whole, which as one would expect for a work in its style uses an expressive range while remaining united in its grim, burdened purpose”

– “something that’s both beautiful and potent” – Headbanger Reviews (US) 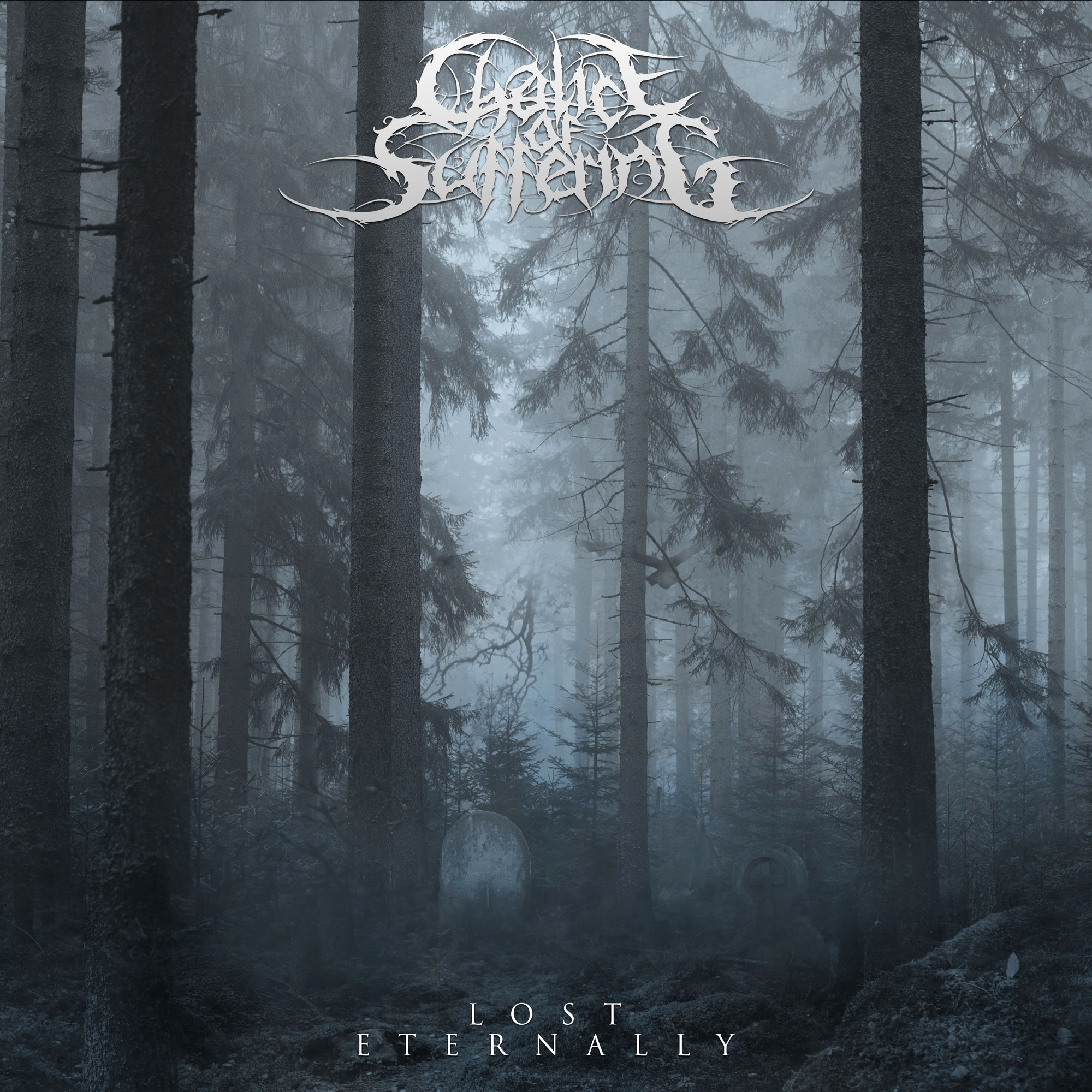 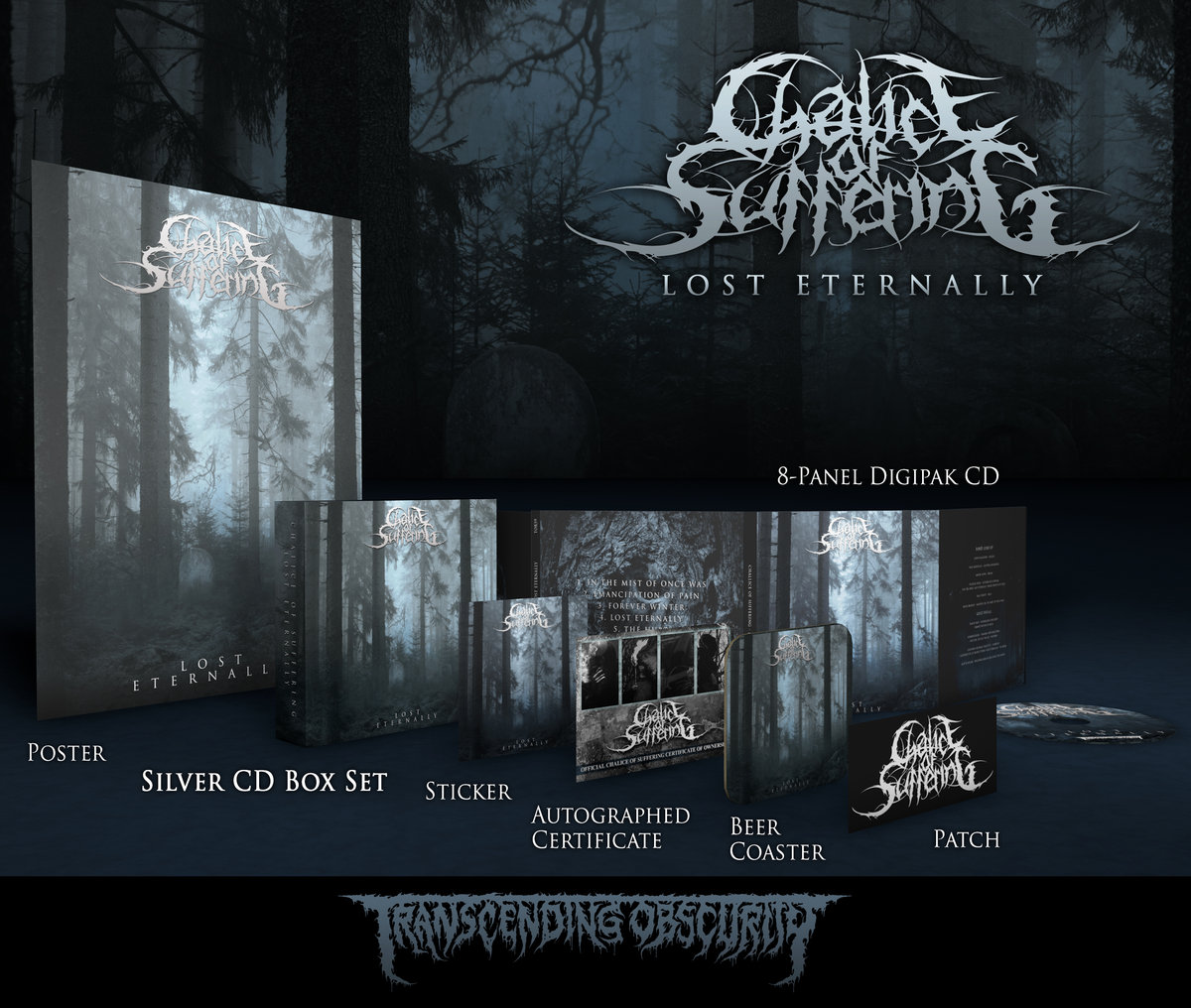 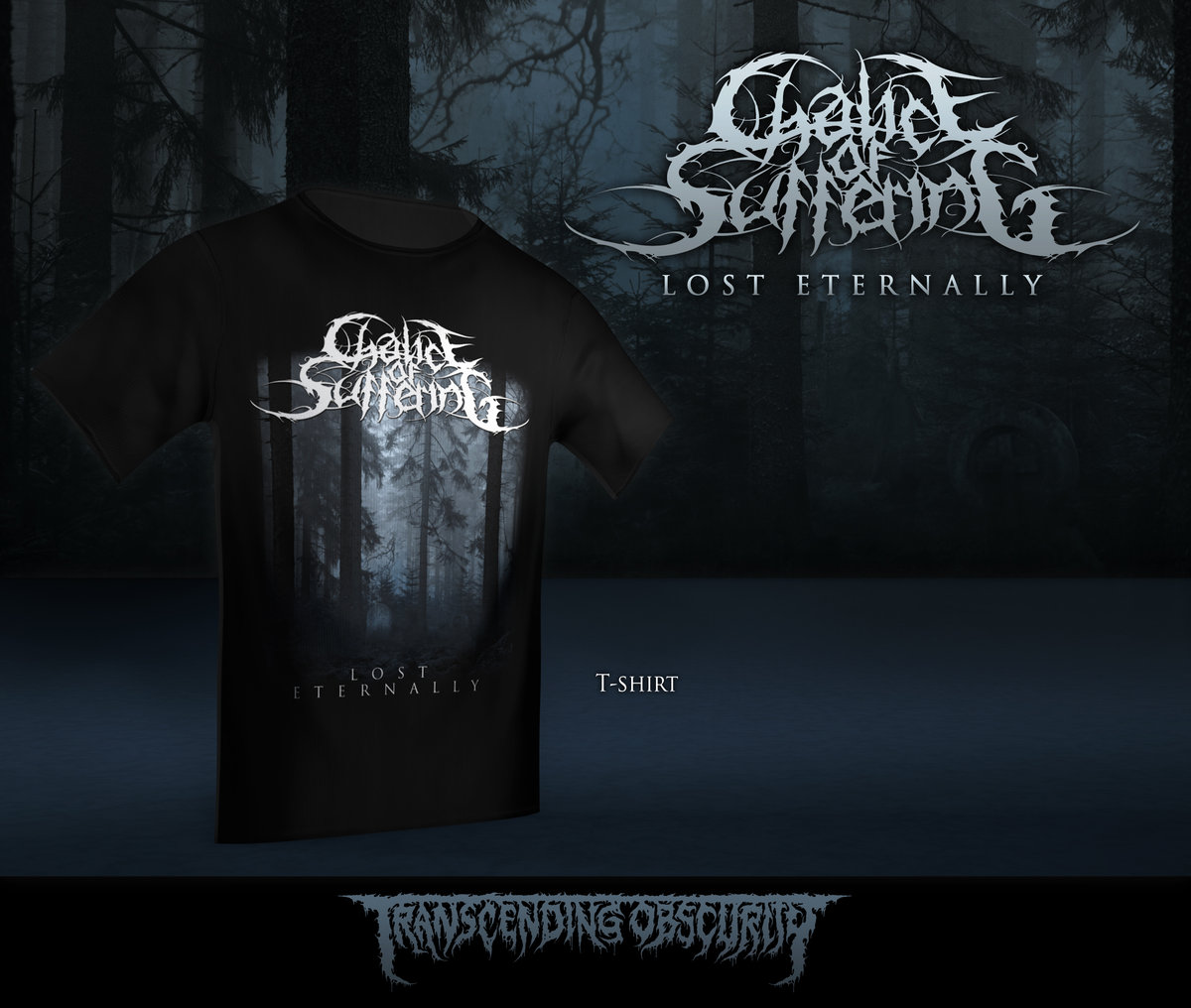 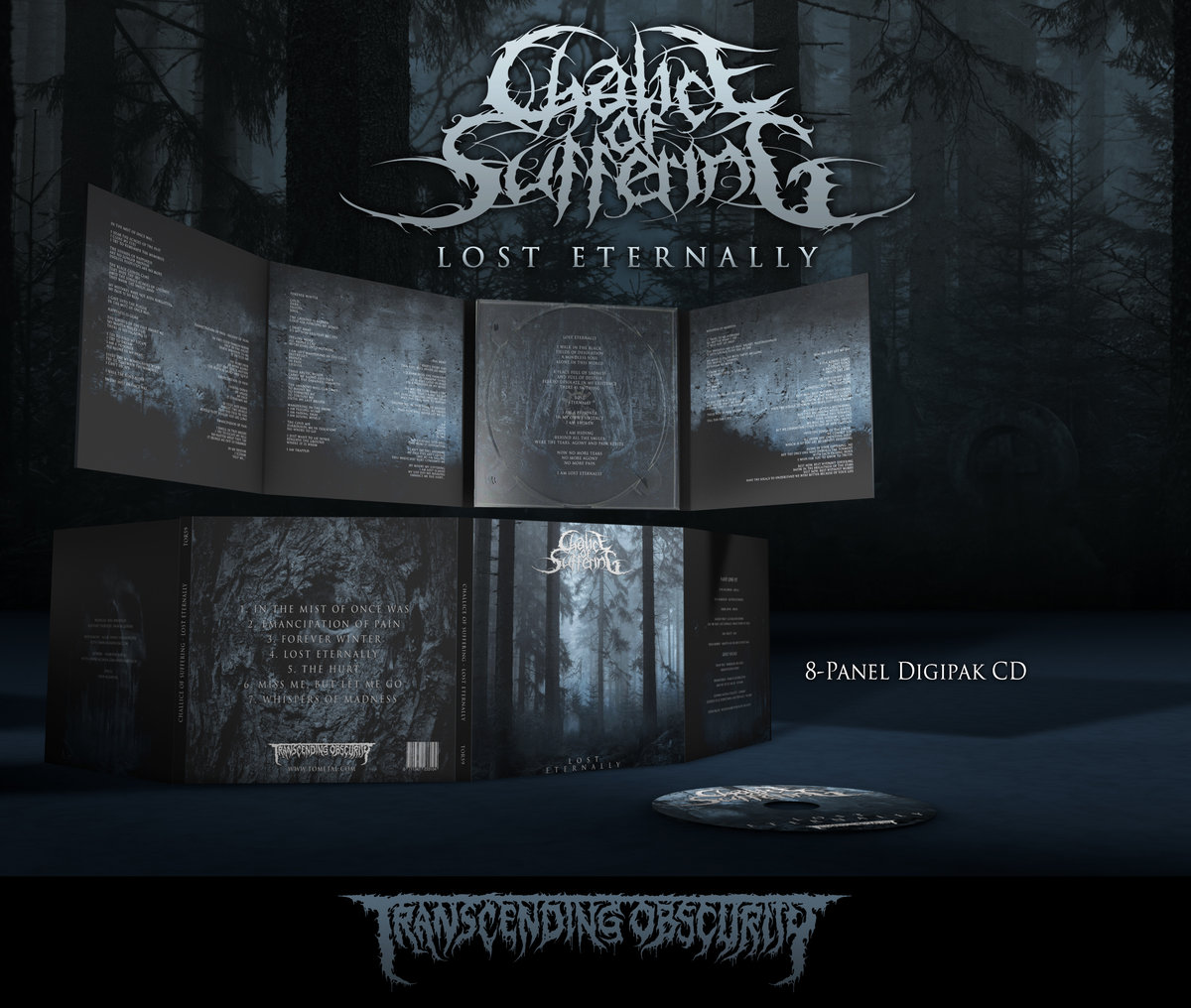 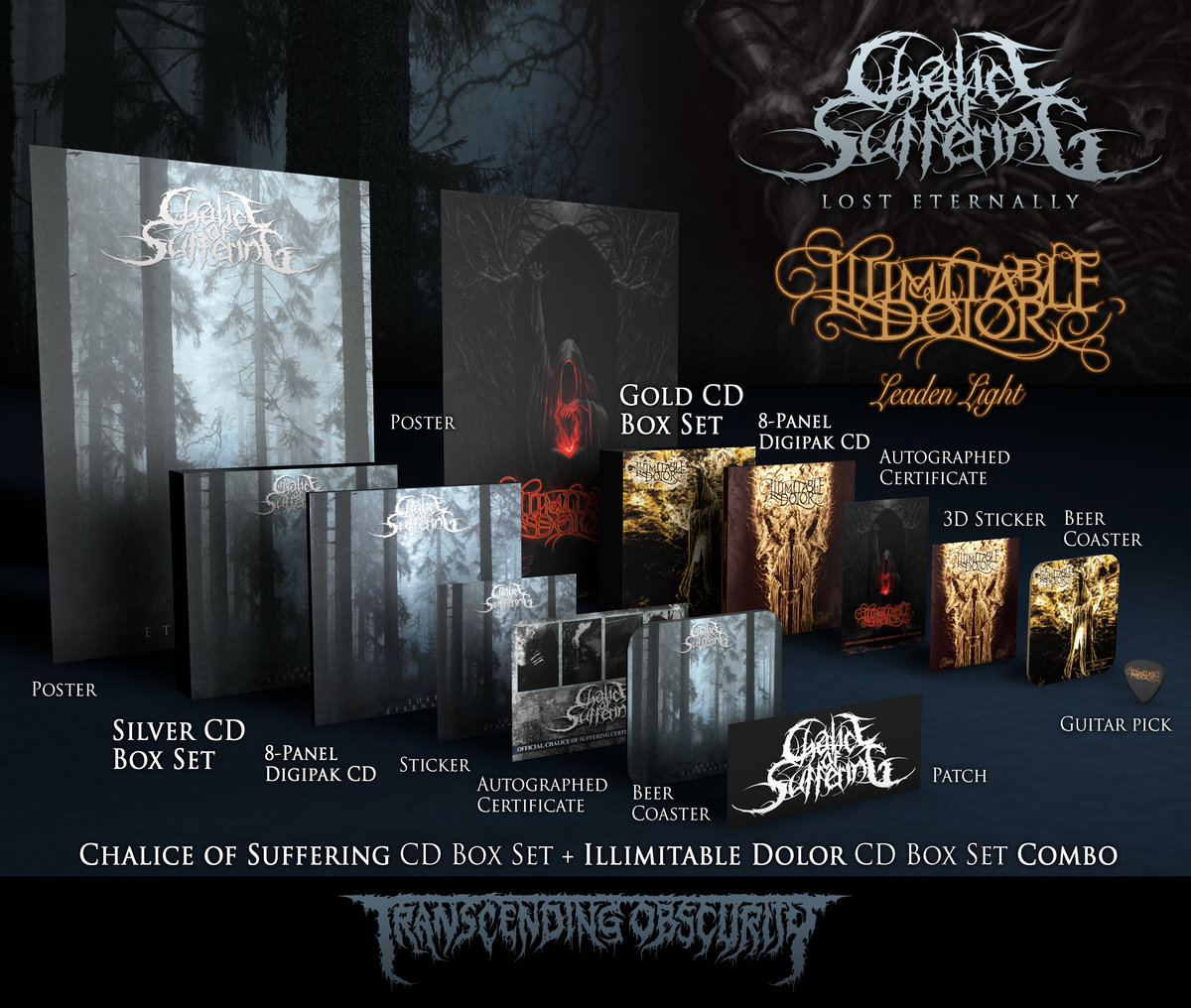