Catch them live in California and UK/Europe this year. // Listen to the new single “Passerby” here. 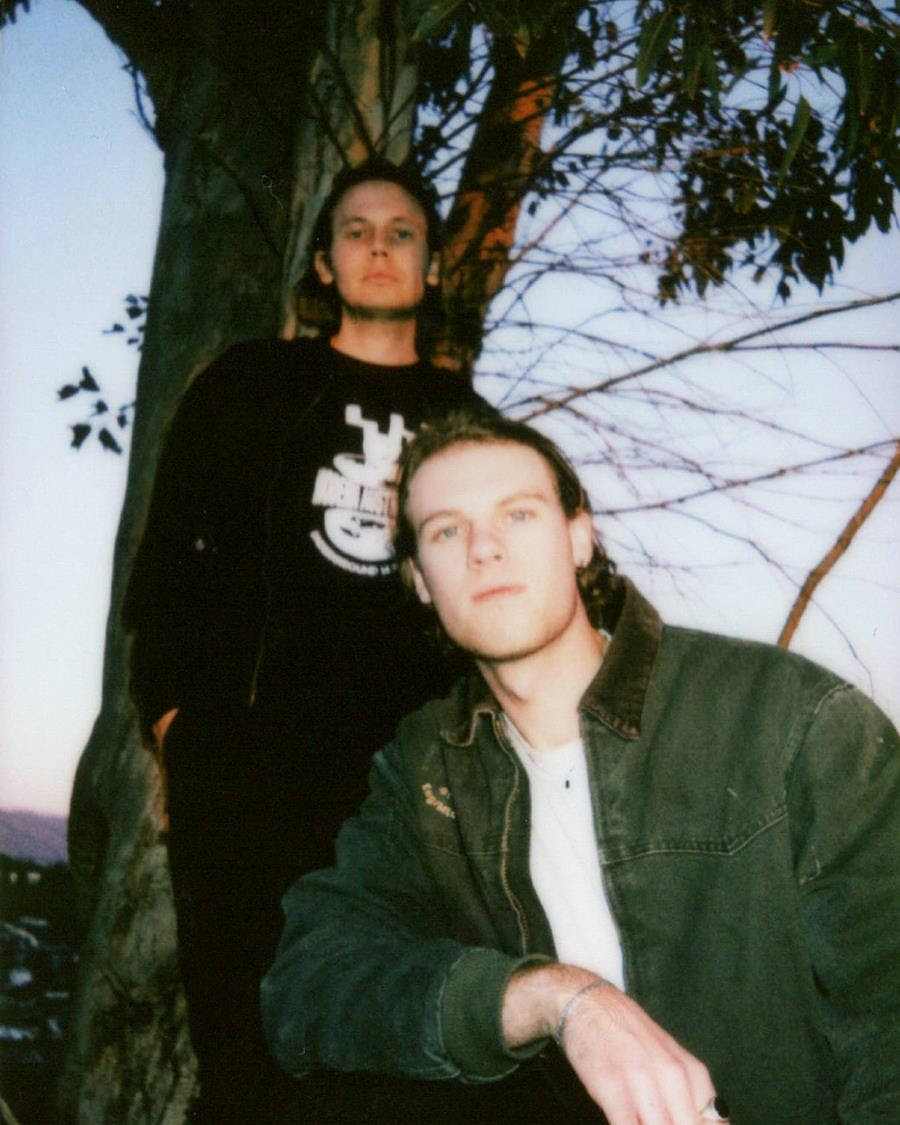 Death Bells have returned with a new single, “Passerby”, ahead of their appearances at this weekend’s Homesick Fest — Friday at the Glass House in Pomona and Saturday at the UC Theatre in Berkeley, CA. Following, the group will head to the UK + Ireland for a string of shows in February and March.  They’ve also announced a European tour later this year, and all dates can be found below.

“Passerby” is another soaring, stunning offering from the Los Angeles-via-Sydney collaborators Will Canning and Remy Veselis.  This new track follows “Intruder”, which premiered last December.  Revitalized and re-centered, more news and music will be surfacing soon from Death Bells.

Formed in 2015 in Sydney, Australia, Death Bells has proven to be a mainstay in the alternative underground musical landscape both in their homeland and overseas. Blurring the lines of post-punk and garage rock, Death Bells has morphed and transformed as the two members have matured.

Death Bells released their sophomore full length and Dais Records debut New Signs of Life in September of 2020.  On the record, the group embraced their diverse tastes to deliver unforgettable hooks and more expansive sounds across its nine graceful songs. KEXP called it “…a solid set of moody post-punk combining angular guitars, atmospheric keyboards, driving rhythms and occasional sax and brass with stately baritone vocals, soaring song hooks and lyrics of resilience.”  Following, and in direct response to the pandemic, Death Bells secluded themselves at Bombay Beach to record and release 5 live recordings of songs from New Signs of Life in April of 2021—  the gorgeous live performance and recording Live from Bombay. 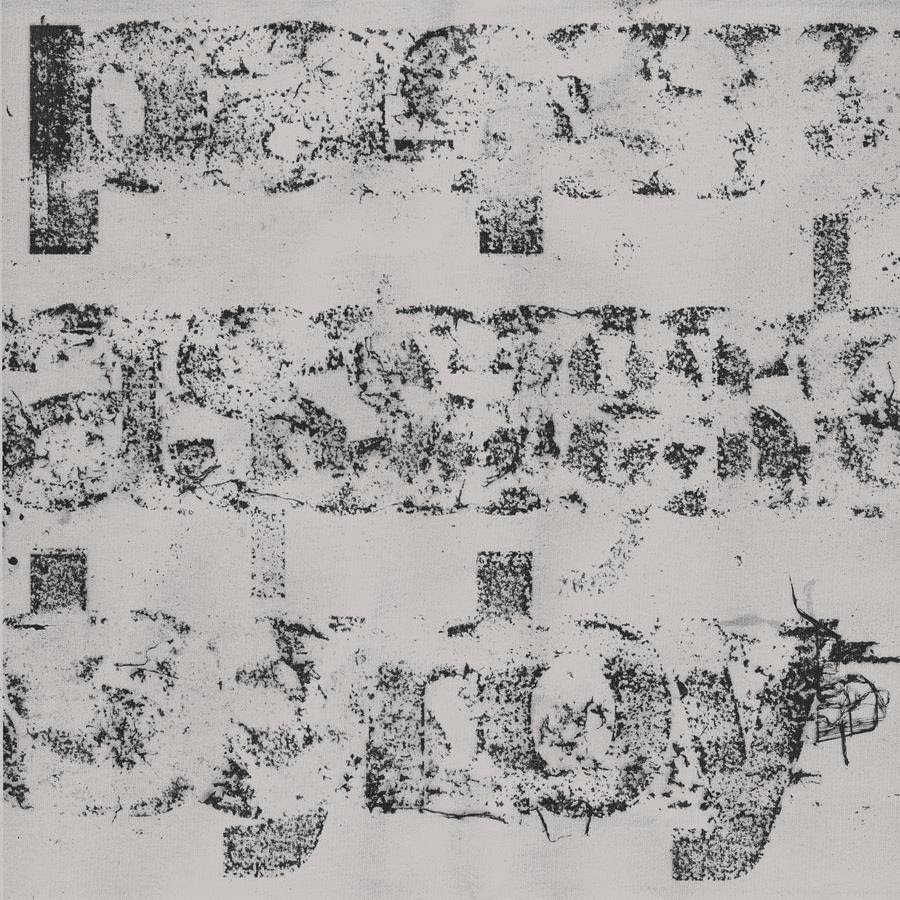 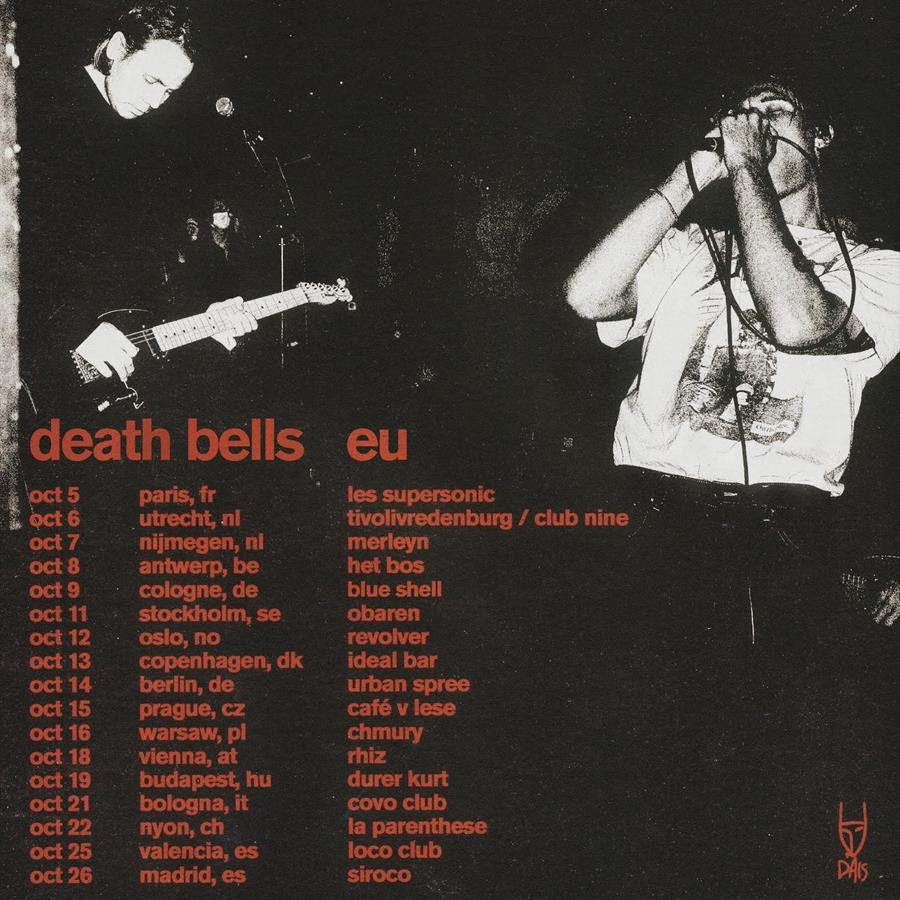