Their new LP Between Here & Everywhere is out on July 29th via Dais Records. // See Death Bells on tour this summer.

Revitalized and recentered, Death Bells  present Between Here & Everywhere — a dizzying portrait of a band at the height of their powers.  Set for release on July 29th via Dais Records, the LP captures the cross-section of Southern California’s shadowy hidden interzones, outside of the lights and luxury.

Today, Death Bells share a remix by American Dance Ghosts of the album’s standout single “Lifespring”—  ADG put a brooding electro spin on the track that dazzles in the darkness.

Formed in 2015 in Sydney, Australia, Death Bells has proven to be a mainstay in the alternative underground musical landscape both in their homeland and overseas. Death Bells released their sophomore full-length and Dais Records debut New Signs of Life in September of 2020.  On this record, the group embraced their diverse tastes to deliver unforgettable hooks and more expansive sounds across its nine graceful songs.  Following, and in direct response to the pandemic, Death Bells secluded themselves at Bombay Beach to record and release 5 live recordings of songs from New Signs of Life in April of 2021 —  the gorgeous live performance and recording Live from Bombay.

Death Bells have been rolling out Between Here & Everywhere over the past several months, pre-releasing the singles “Intruder” and “Passerby,” followed by music videos for “Lifespring” and “Hysteria.”  As the band prepares for the album’s release on July 29th, they’ll also be gearing up for a North American tour commencing the following day— check out all tour dates listed below. 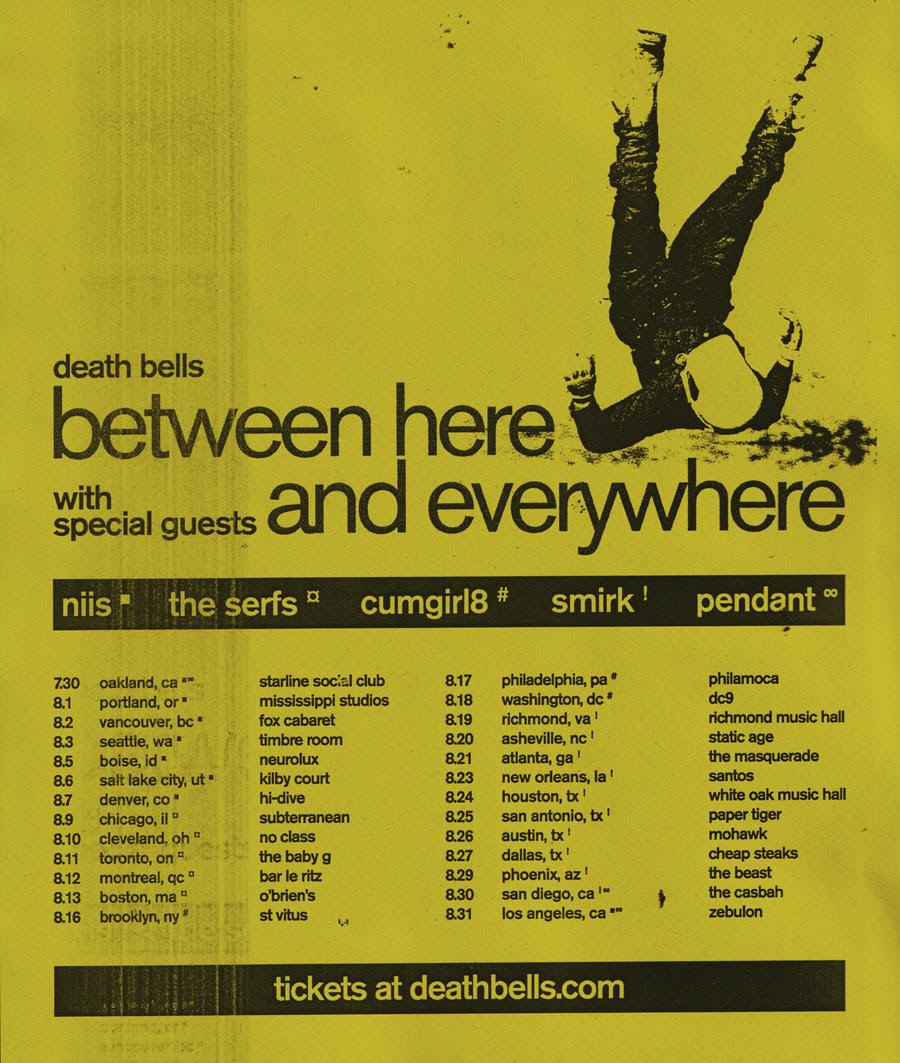 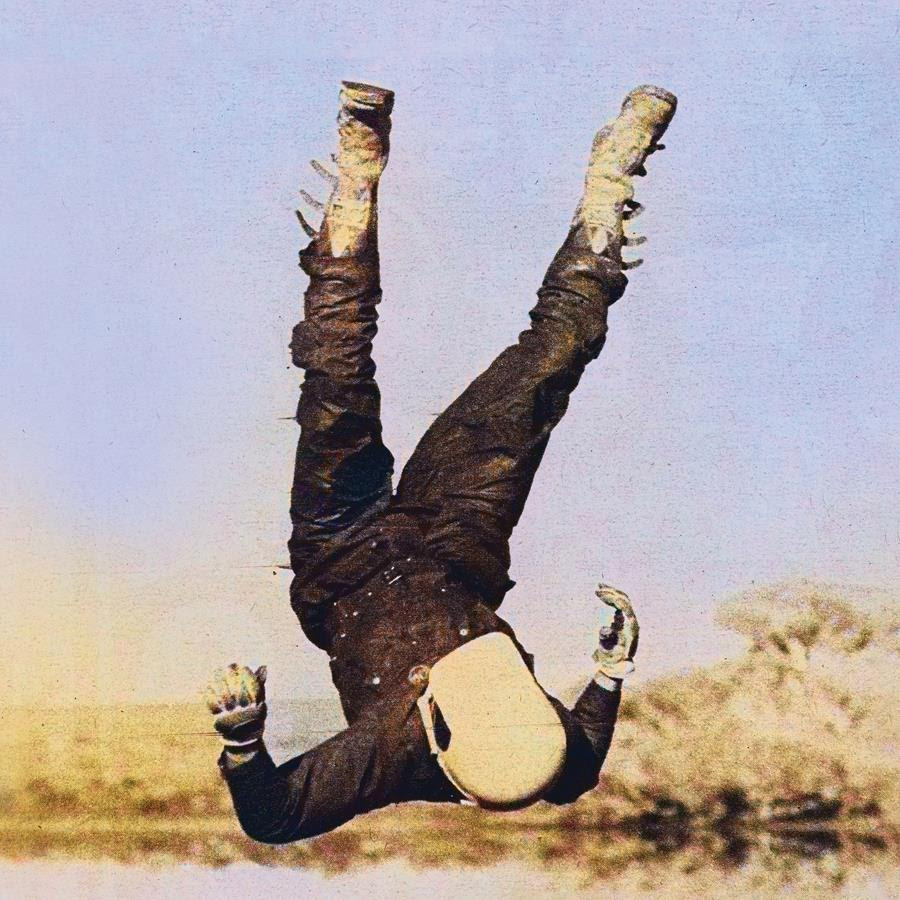 7.  Space Without A Name

Contributors on Between Here & Everywhere: