DEAD REYNOLDS ‘Not My Place’, Video, Out Now 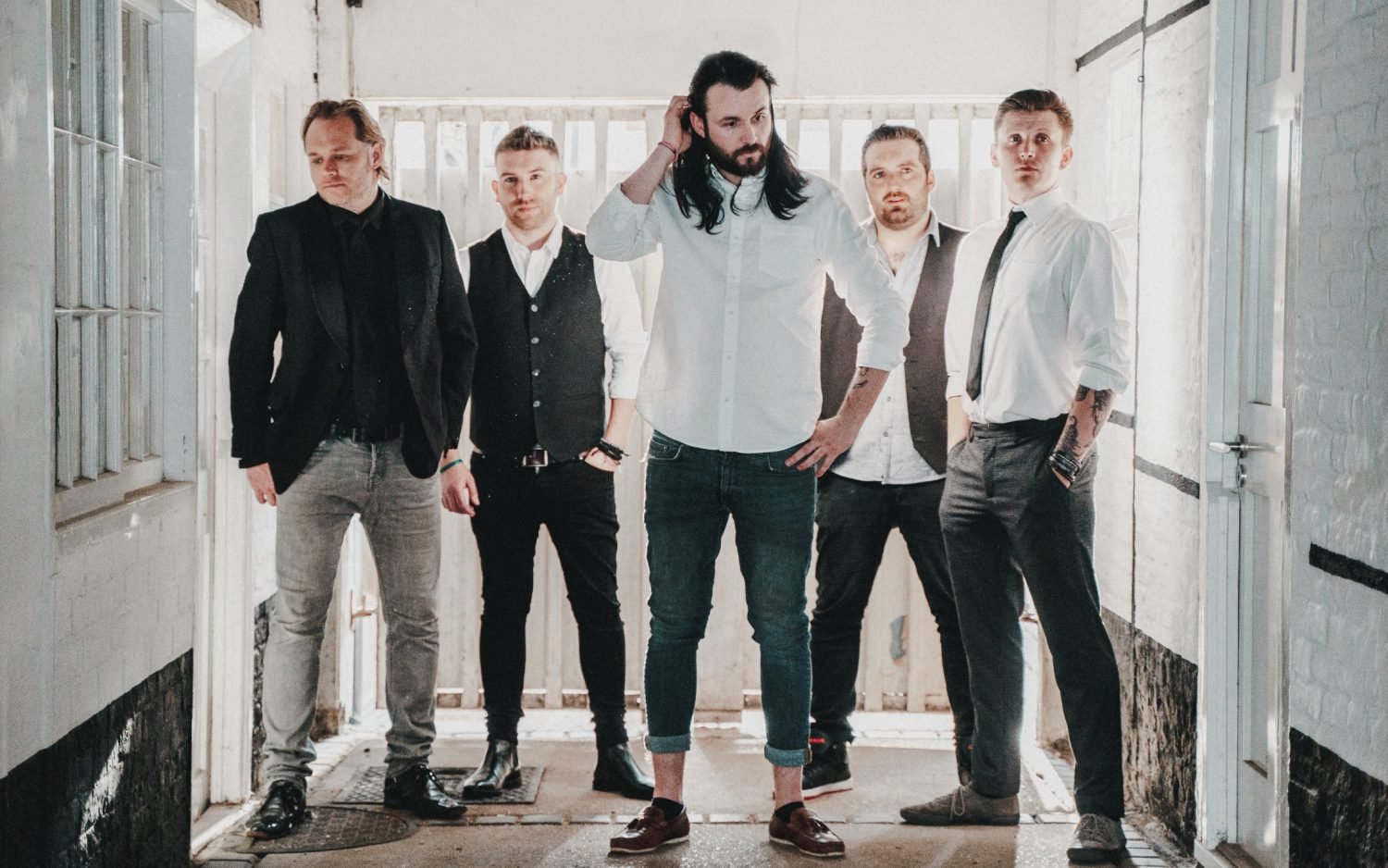 Much-revered modern rock quintet DEAD REYNOLDS are primed to unleash their eagerly awaited debut album, Breathe With Strangers, which arrives on Friday 17th September, via Fort Records. The album, along with singles lifted from the record, has already received strong praise from Rocksound, and Kerrang! Radio, as well as critical acclaim from Powerplay Magazine, Emerging Rock Bands Magazine, Ramzine, and HRH Mag, who have all backed the album with glowing reviews. The energetic rockers have now also revealed their engrossing new single and video, Not My Place. Watch the video, here – https://youtu.be/AX3rAFPlq8g . This engulfing track, which heralds a new modern and captivating alternative sound, is indicative of the true quality of the album.

Ever since their inception, DEAD REYNOLDS have constantly developed and evolved, with the industrious fivesome continuously gaining the backing and approval of a raft of industry tastemakers. To date, the band have racked up widespread applause from Powerplay Magazine, Louder/Classic Rock Magazine, Maximum Volume Music, Moshville, Devils Gate Music, and Punktastic. As well as acquiring extensive acclaim for their recorded work, DEAD REYNOLDS have also picked up airtime with Kerrang! TV and Scuzz TV. The band have also been repetitively supported by Kerrang Radio’s Johnny Doom. In addition to DEAD REYNOLDS being regularly playlisted by Kerrang Radio, the UK tunesters have also obtained worldwide radio airplay across the globe, and have been played by hundreds of radio stations. Sharing stages with everyone from Deaf Havana, Mallory Knox, and Mark Morriss (The Bluetones), as well as their own headline shows, has also enormously boosted their ever-growing profile.

The stage is now set for DEAD REYNOLDS to rise. The band will drop their debut album, Breathe With Strangers, this month, and it’s an mesmerising debut. The Brit modern rockers have a selection of live shows planned for the Autumn, along with a special album launch show, which is hosted by Kerrang! Radio’s Alex Baker.

With further singles on the way, DEAD REYNOLDS are poised to break and you don’t want to miss out.