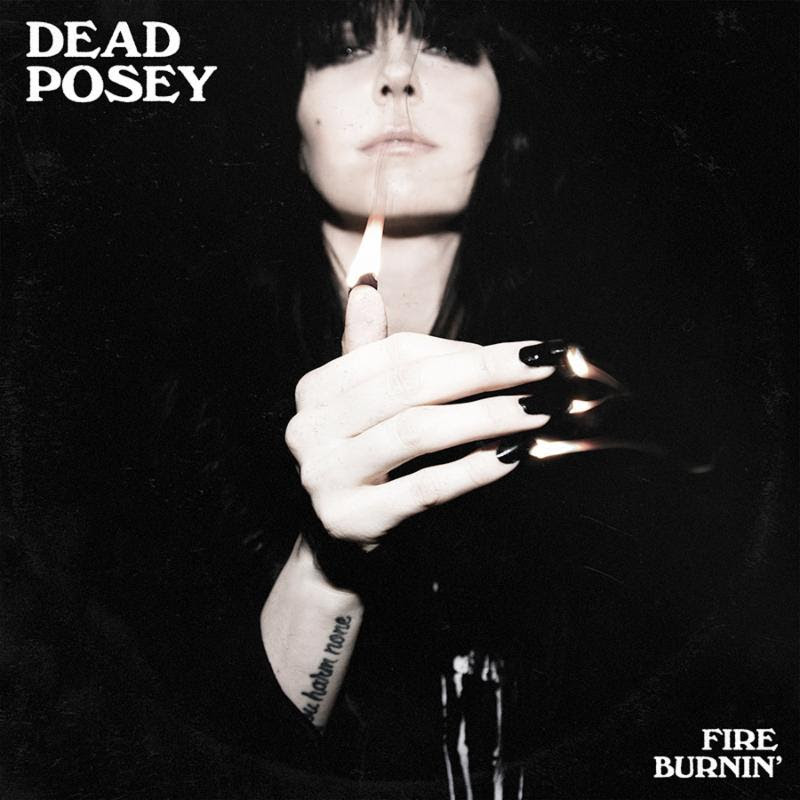 In keeping with the dark themes of magic and the supernatural that run through DEAD POSEY‘s music, ‘Fire Burnin” was inspired by the Salem Witch Trials and is an anthem for the persecuted and down trodden, calling upon the burned to rise up and become the fire. The band’s signature stomp and fuzzy, distorted guitars drive the track whilst Danyell’s sultry vocals cast a powerful spell of rabble rousing retribution.

Speaking on their new track, Danyell adds, “Fire Burnin’ is about being untamable. Vicious. And feeling like nothing can extinguish you. This is our first single since our debut EP “Freak Show” – and we’re ready to let this one out of the cage.”

DEAD POSEY – vocalist Danyell Souza and producer/co-writer Tony F (ALLIES, formerly of Eve 6) – burst in to the music world last year with their debut “Freak Show EP” (Sumerian Records). They immediately started to attract the attention of tastemakers, music supervisors, and a growing fan base alike when they hit the road supporting Palaye Royale across North America.

Their unique brand of revival-style stomp drips with ominous otherworldly charm and has seen them be likened to Dorothy, Queens Of The Stone Age and The Kills. They have already had tracks used in high-profile syncs such as Lucifer, Cloak & Dagger, Teen Wolf, Jessica Jones and League of Legends, and have garnered much critical praise from the press.

As well as releasing new music, DEAD POSEY will be playing globally renowned festivals Louder Than Life and Aftershock in the US and The Great Escape in the UK this summer.

WHAT THE PRESS ARE SAYING

“A name like Dead Posey may conjure something languor, but the band’s cryptic electricity is reminiscent of Queens of the Stone Age and the Kills, making for a rock 101 indulgence.”
– Glide Magazine

“….dark and features a blend of desert rock, along with elements of soulful garage rock and dirt under the fingernails grit that describes the rough and tumble side of the city beyond the bright lights.”
– Pure Volume 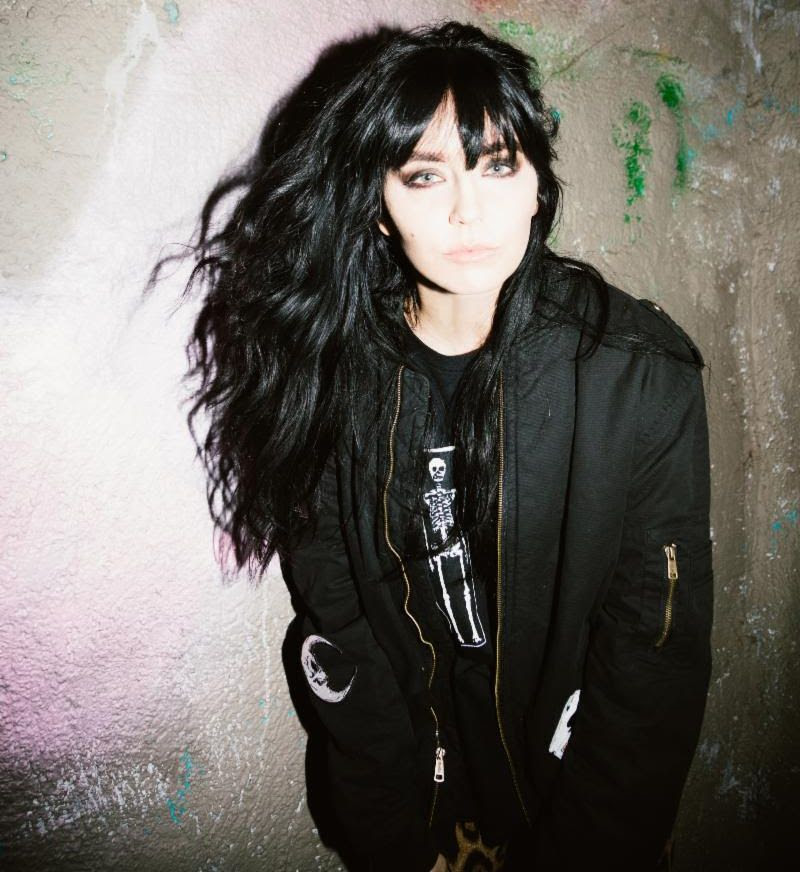