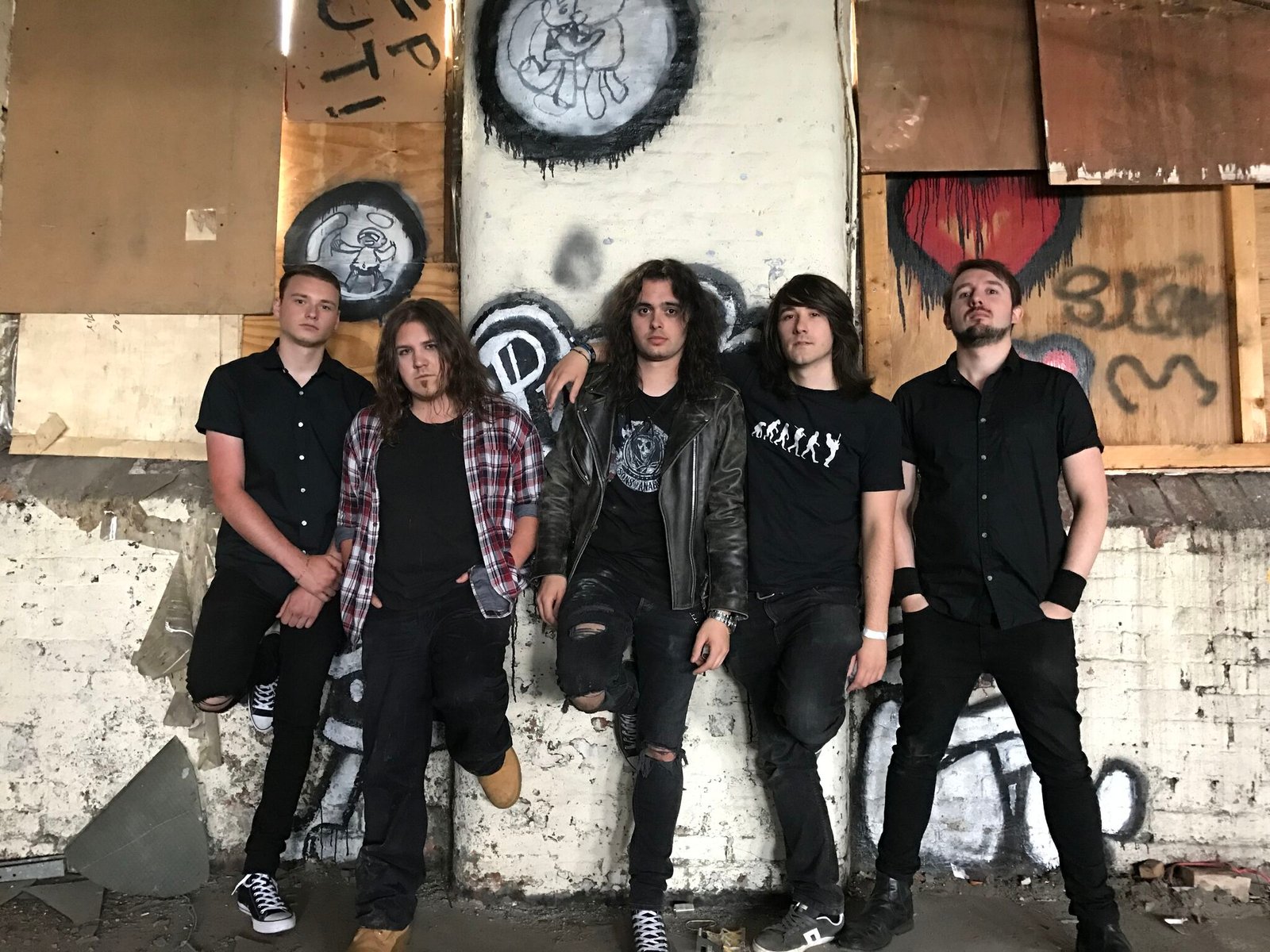 Having released their debut album, “Under The Gun” in 2017, Dean Man’s Whiskey set about tearing things up through 18 & 19 touring everywhere and even played the Kiss Kruise, they looked set to take over the world until the dreaded pandemic struck. Being locked up for the guts of a year and a half has not held the London based five-piece rockers back as they release their latest offering “Breakout” on the 1st October, a five-track ep with four new songs and a new piano version of “Make You Proud” from their debut album.

“Sleep When I’m Dead” opens with a cool echoey riff intro belies what is in store as the track gets down to the nitty-gritty; thick riffs and drums compliment Nico Rogers husky vocals, this is a real kickass rocker with some really excellent guitar work, the solo is amazing, and the heavy bass and guitar riff that closes out the song give it a nice finish. “I Am Here” is a funky number with an 80s rock feel, big keyboard and talk box, again the guitars are out of this world with a killer solo backed up by a massive wall of sound from the drums and bass, Rogers lays it all out with vocals in another impressive display, a brilliant track. Title track “Breakout” is a straight-up rocker, sounding like Y&T in their pomp with an AC/DC twist; its anthemic chorus’, Kon’s ripper solo to the backdrop of a pounding drum beat from Gray and Rogers killer vocals make it the best track on the ep. “Never Ever” is a drum and guitar-driven beast with a serious bass kick; shredding riffs, a booming funky bassline and Rogers colossal vocals are insane, the two guitarists playoff against one and another for the solo with amazing effect, you couldn’t ask for more. “Make You Proud” is a ballad that has been reworked into a stripped back piano version of the original from 2017’s “Under The Gun”, as emotional a song as it already was, listen to the original and you will see, Rogers powerful vocals alongside the solitary piano make it, even more, giving you one hell of a closing track for an epic ep.

“Breakout” dropped on the 1st of October, do not miss out! 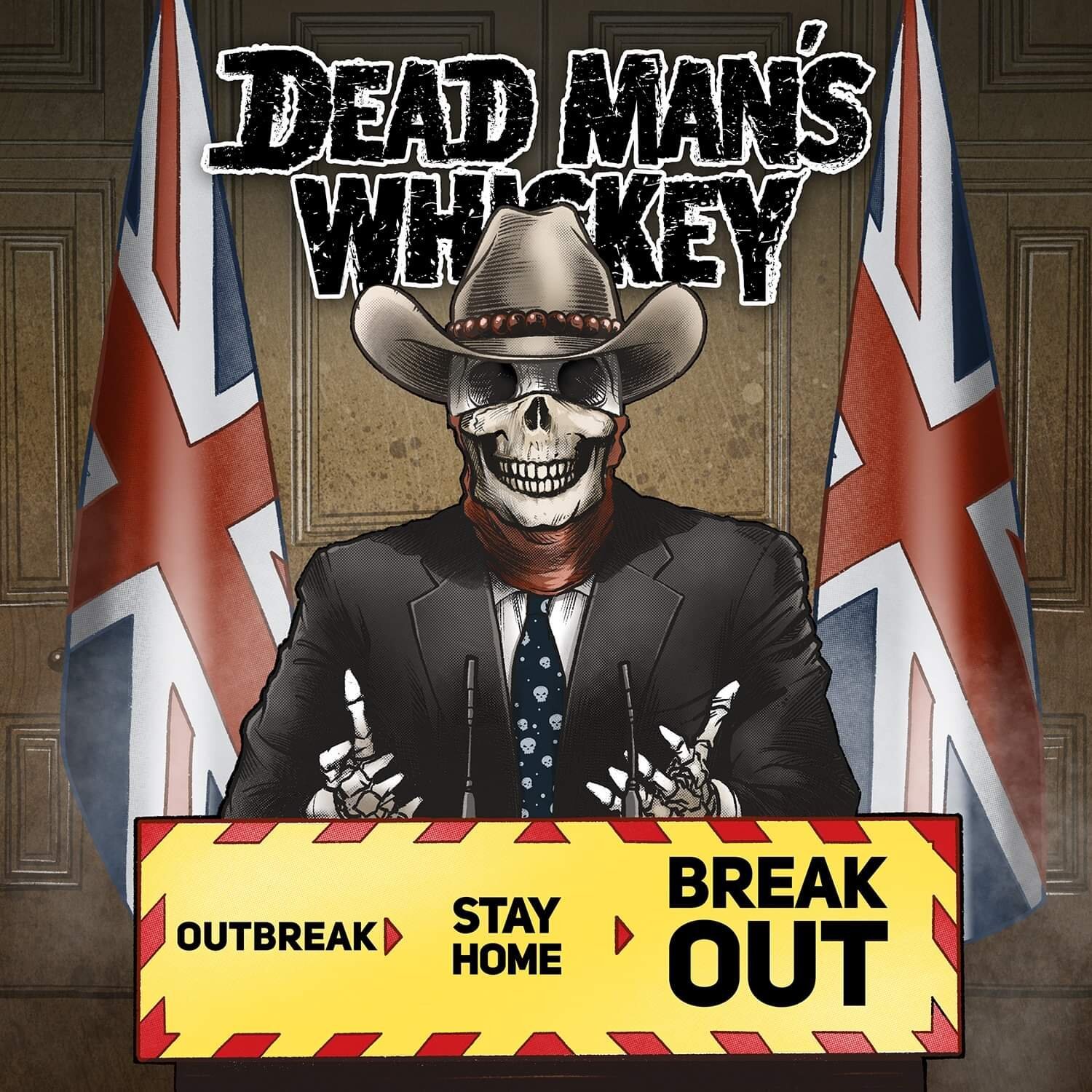