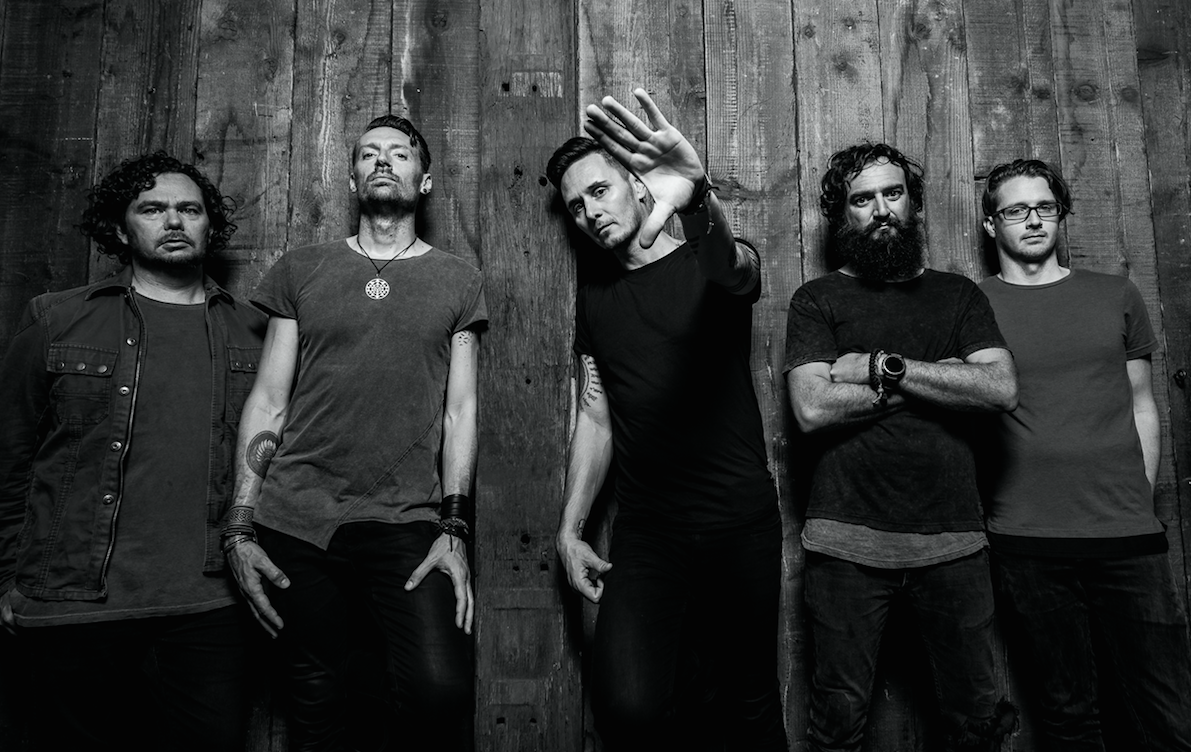 “Chock-full of adrenaline-fuelled, fist-pumping moments” – The Music
The wait is finally over for the DEAD LETTER CIRCUS faithful with the much-loved Brisbane quintet dropping their hotly anticipated fourth studio album today!

“Dead Letter Circus” was recorded over a six week period at Studio Circuit on the Gold Coast and is preceded by the stand out singles ‘The Armour You Own‘, ‘The Real You‘ and atmospheric album track ‘Running Out Of Time’. The album will be the band’s first set of all-new material since 2015’s (ARIA # 2) long player “Aesthesis”.

“Dead Letter Circus” repeats the winning production combination of Forrester Savell (Karnivool) and Matt Bartlem (Jarryd James, Matt Corby), arriving at the most organic album of the band’s career. Light on digital programming but riddled with giant hooks, “Dead Letter Circus” perfectly merges the quintet’s trademark combination of ethereal atmospherics and towering riffs. It just might be the band’s most political statement to date.

“DEAD LETTER CIRCUS” IS OUT NOW VIA BMG 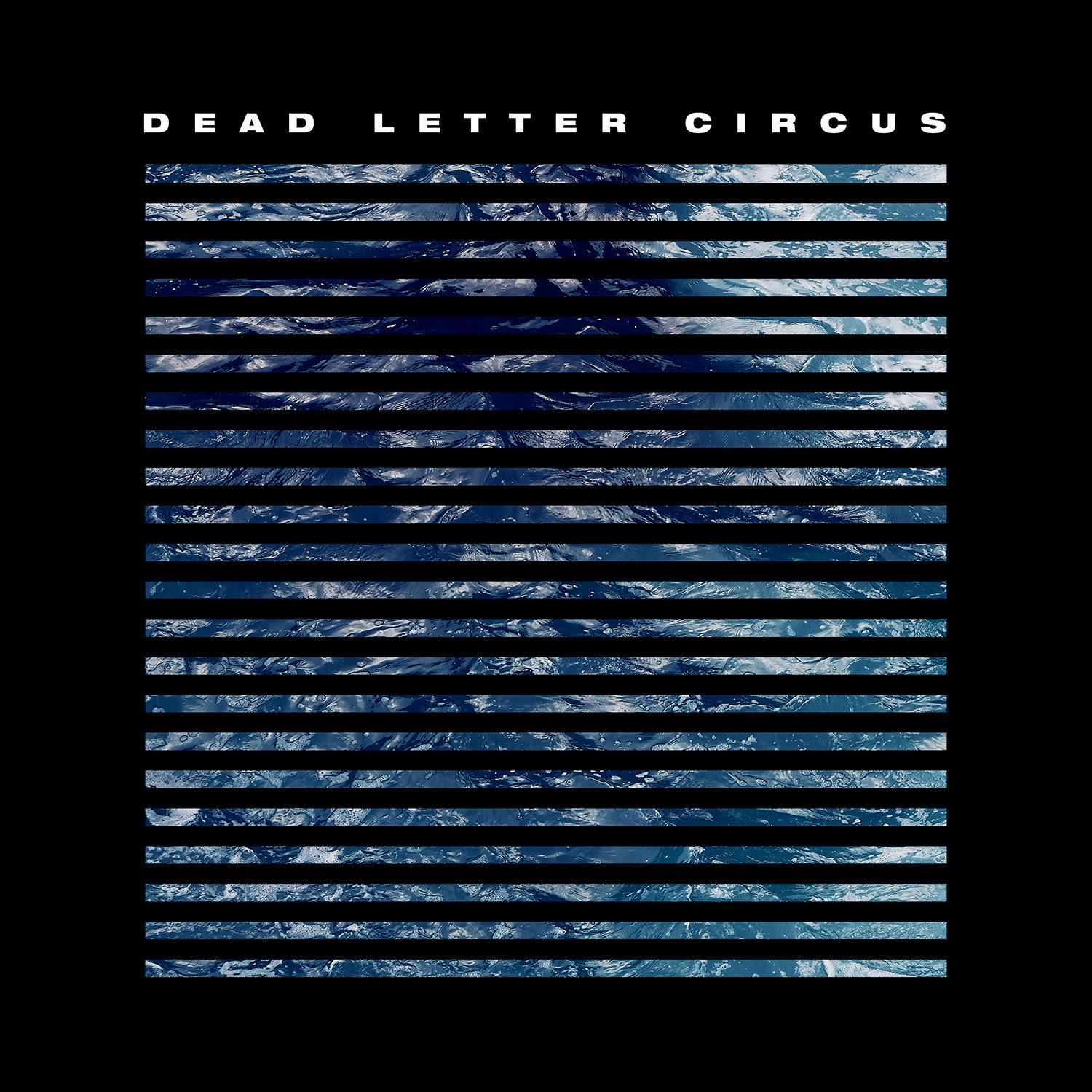