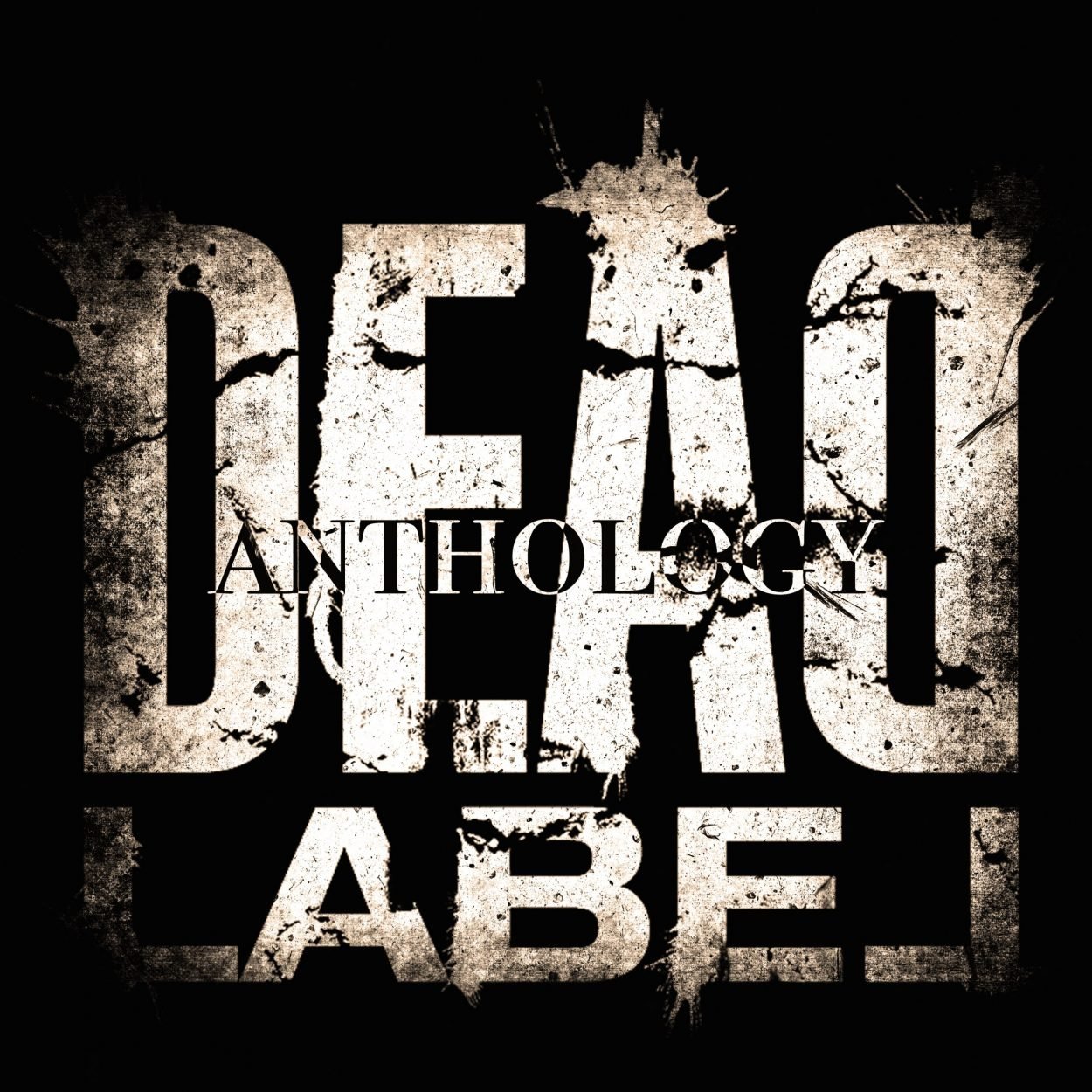 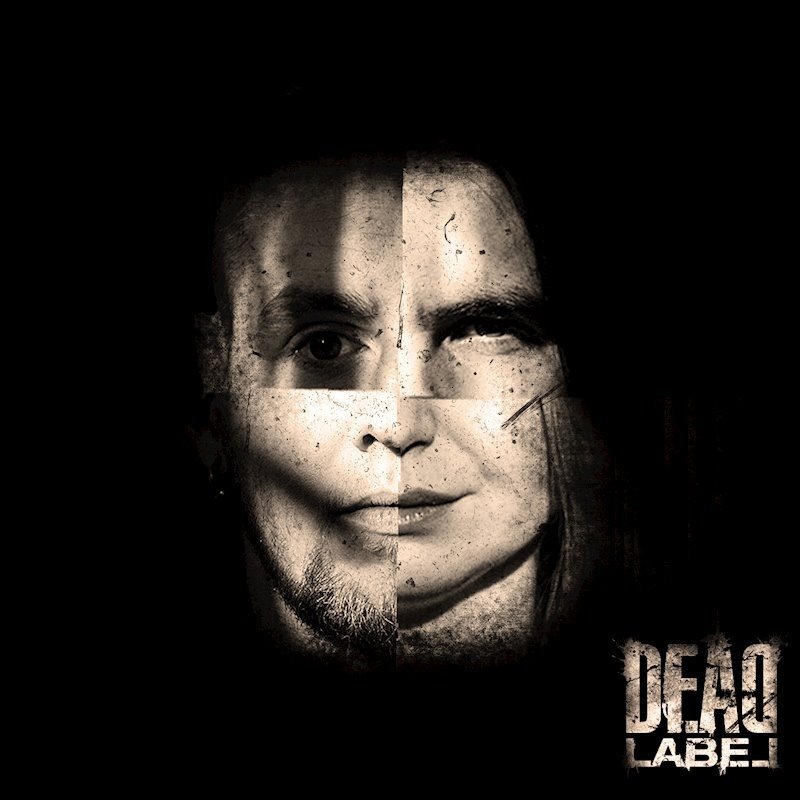 Ireland’s Dead Label have been busy working on their forthcoming new album and have answered the demand to release all of their previous singles as one body of work.
Today, the band are delighted to finally release ‘Anthology’ a collection of their bone-shattering singles as well as two previously unreleased tracks, ‘Deadweight’ and ‘Flux’.

Vocalist/Bassist Dan O’Grady commented on the bands’ latest single, ‘Flux’: “It’s a song that I feel is very poignant for the times we’re all living in right now. It’s about not giving up and just trying to turn a bad situation into something positive” he states. “Life throws so much at all of us and instead of just giving up, it’s important to know that if you fight back and look for the good in a bad situation.”

Fans will be familiar with a slew of singles that followed over the years from ‘Pure Chaos’ to ‘False Messiah’, ‘Triggered’ and ‘Dystopian Complex’. Now, for the very first time, [and by popular demand], all previous singles can be found on the bands’ forthcoming new EP, ‘Anthology’.

Following their critically-acclaimed performances with GOJIRA in London’s Brixton Academy and Manchester Apollo back in the Summer of 2019, DEAD LABEL has been attracting the attention of metal fans across the globe, all the while influencing booking agents and media alike, thanks to their distinctive, extreme heavy groove-based sound.

Having toured with Fear Factory, Machine Head, Gojira, Jinjer and graced the stages of Metal Days, Bloodstock Festival, Boomtown, Download, 2020/2021 was set to be a huge year for the Irish-based four-piece. Scheduled performances at Wacken Open Air, Resurrection, Download, Ireland’s Sunstroke, as well as some other [yet-to-be announced] tours had to be shelved leading to a huge creative surge for the bands next full length which they are still working on.

Commenting on the forthcoming album, drummer Claire Percival contributes: “When the lockdown first impacted us back in March 2020, we just put our heads down and started writing like we’ve never done before. We explored so many ideas and arrangements, which opened up a rich vein of creativity.”
“You have to remember, also, this is our very first time writing as a four-piece. Mick [Hynes] has brought a certain flavour to our sound, that ultimately has made it bigger, heavier, and well…. It just crushes!” she enthuses. “To say that we’re excited about these new songs is an understatement. They have been written with the passion [and frustration] of our pent-up energy and longing to be back on stage once again. Each song is its own skyscraper…loaded with concrete. The new material is sounding super heavy!” she concludes.

A limited-edition ‘Deadweight’ T-shirt is now available via the band’s website store here: https://www.deadlabelofficial.com/
.
Dead Label ‘Anthology’ EP will be released on Friday, April 9th with a new single/video ‘Flux’.