The 12 track album showcases a rebirth and rebranding of the band since their inception. A decade after their first record, the band has shown growth musically all while keeping the hard hitting grooves, integrity and passion that fans have come to expect. DBW’s new record was produced by Nicky Bellmore (Dee Snider/Jasta) and was mastered by Zeuss. Their lineup has evolved as well, with the newest member, master shredder Dave Sharpe on guitar (ex-Blood Has Been Shed w/ Howard Jones, End-Time Illusion), Rob Roy on vocals and original founding members Mike Modeste on bass and Christian “Opus” Lawrence holding down the fierce foundation and furious rhythm section.

Both Sharpe and Opus of DBW also play alongside David Ellefson in his band Sleeping Giants. 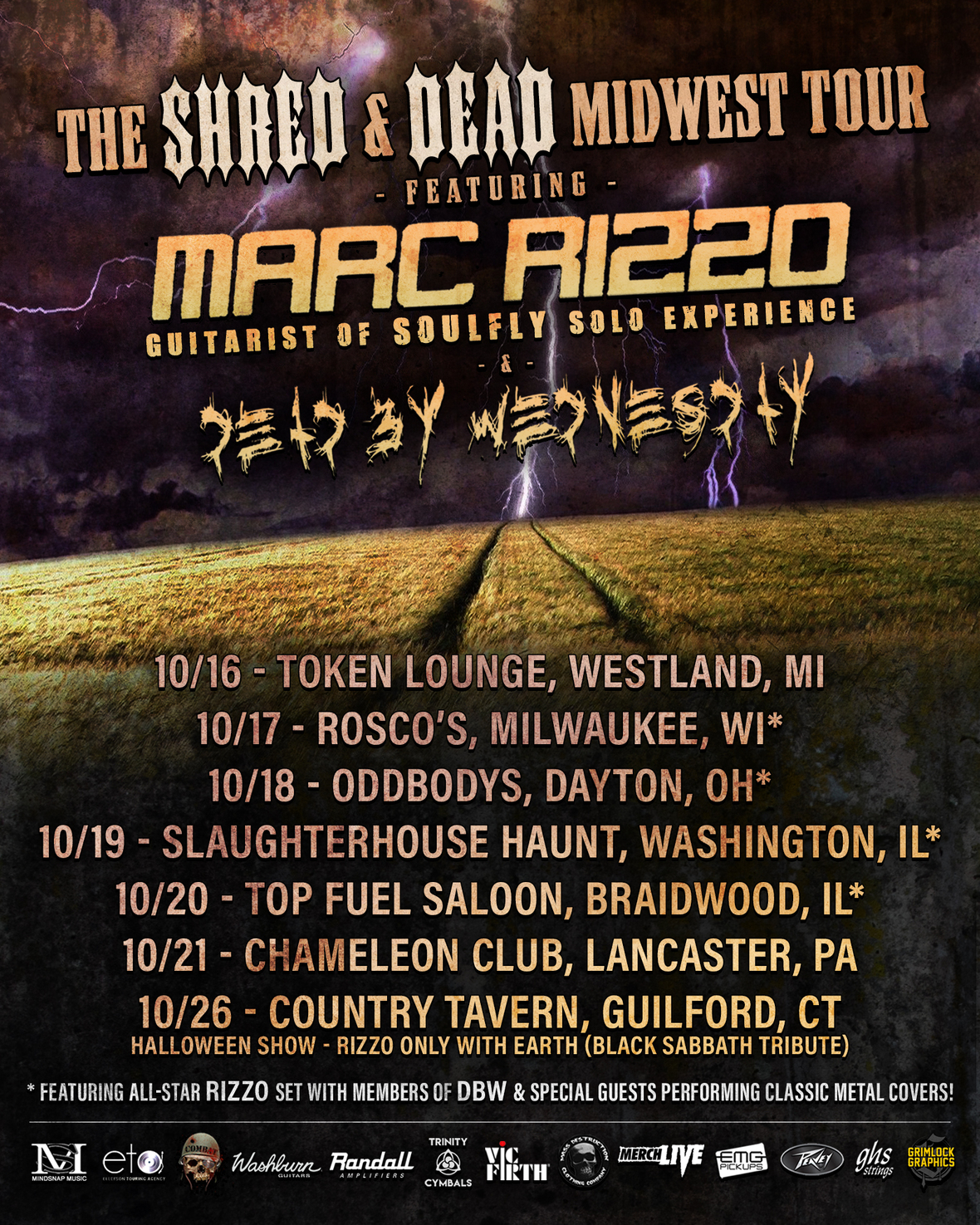