Emerging pop artist Dawson Fuss has released his debut single, “Hey You.” Dawson combines his signature honest and relatable lyrics with a catchy hook that will have listeners singing along while pulling on their heartstrings. This is the first single from Dawson’s forthcoming EP, Edge of Adolescence, set to drop later this year.  “Hey You” is now available to stream and download. 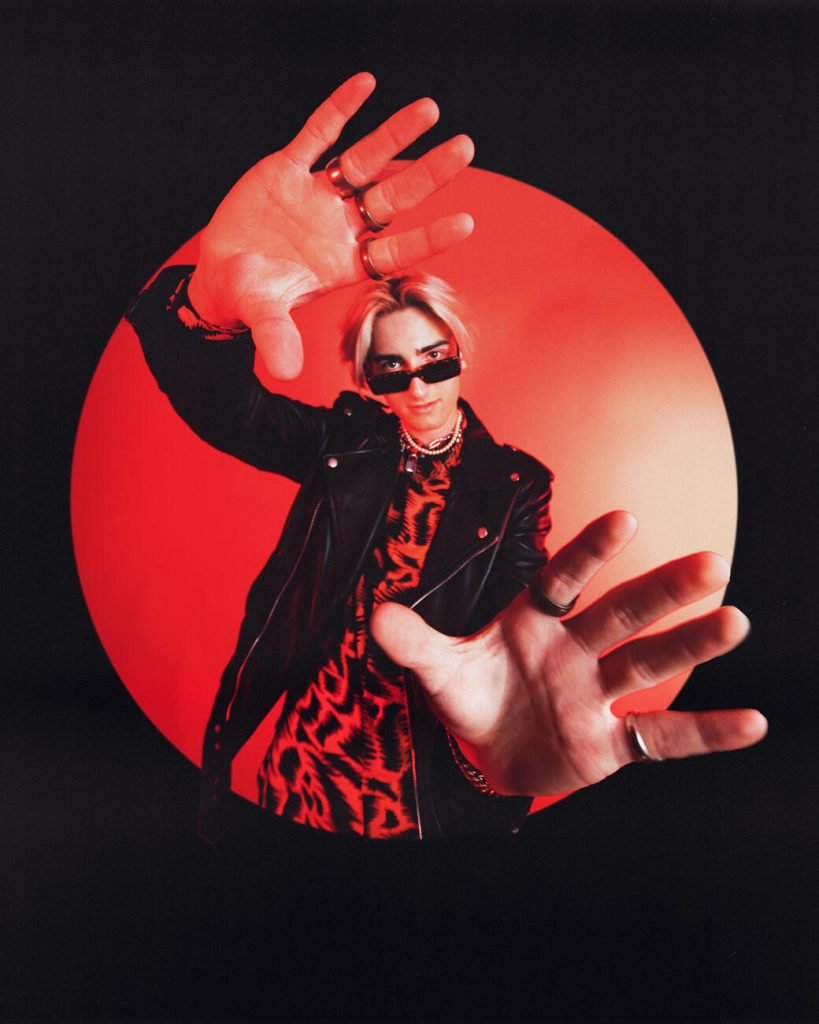 Check Out “Hey You” Here: http://smarturl.it/heyyoudawsonfuss

Dawson Fuss pairs passionate vocals with a raw vulnerability rarely seen at his age. Written about the complicated feelings one goes through post-breakup, he brings a refreshing twist to the evergreen subject of love and loss and reflects on how the isolation caused by COVID-19 played a part in this heartbreak. “‘Hey You’ is inspired by the failure of first love and the complicated emotions that follow: regret, anger, sadness, and loss,” Dawson explains.  “I wrote this song following my first serious relationship that unfortunately ended because of emotional and physical distance caused by the isolation of COVID-19.” The song tackles the themes of confusion and adversity as he struggles with adolescence’s difficulties leading into adulthood. It is the sharp edge between being a kid and becoming an adult that inspires Dawson the most when songwriting. “I feel as though my childhood and future adult selves are colliding.  On the cusp of gaining full independence, I am only beginning to discover the responsibilities that lie ahead.  Still living at home with my parents, I am often chafing against the limiting structures of childhood like curfews and accountability, while relishing some newfound freedom like being able to drive myself around and wearing whatever I want,” he explains.

At only 16-years-old, Dawson Fuss is no stranger to the world of music. He performs at his school in two choirs and an a cappella group, and most recently placed in the top-three in the local singing competition Teen Star Santa Barbara, judged by American Idol’s Randy Jackson. After showcasing his original song, “Real Boys Don’t Cry,” Jackson proclaimed of Dawson, “a star is born.” He is currently working on more original music and developing his unique voice through collaborations with writers Luke Matthew, Will Everett, Erland Wanberg, and John Caviness.

This deep cut perfectly showcases Dawson Fuss’ skills as a songwriter and musician and will leave listeners wanting to hear more from the young artist. Download or stream “Hey You” on digital music platforms now and stay up to date with Dawson by following him on Instagram @dawsonfuss.