Dawnwalker – UK-Based Prog-Metal Collective Reveal Music Video For “The Wheel, Pt. I” Via The Progspace 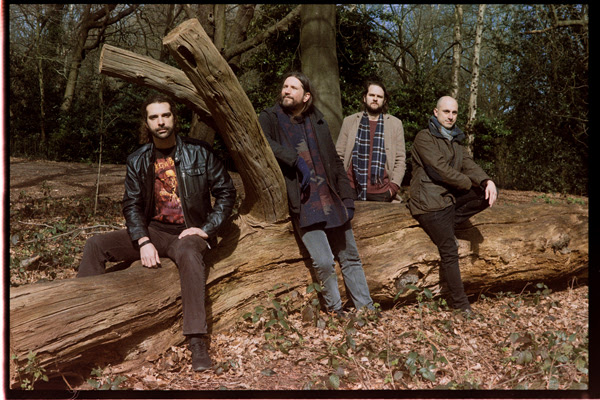 The video is now playing via The Progspace at this location.

The follow-up to 2018’s “Human Ruins” was recorded and mixed by Joe Clayton at No Studio in Manchester, England and mastered by Brad Boatright at Audiosiege in Portland, Oregon, and sees the band moving deeper into long and epic compositions spanning over 10 minutes which twist and turn through prog, metal and folk sonic landscapes. 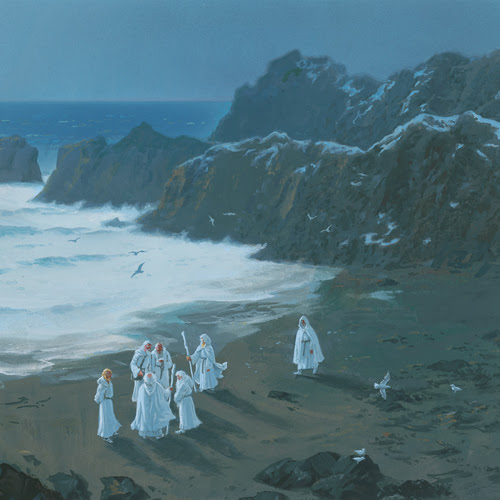