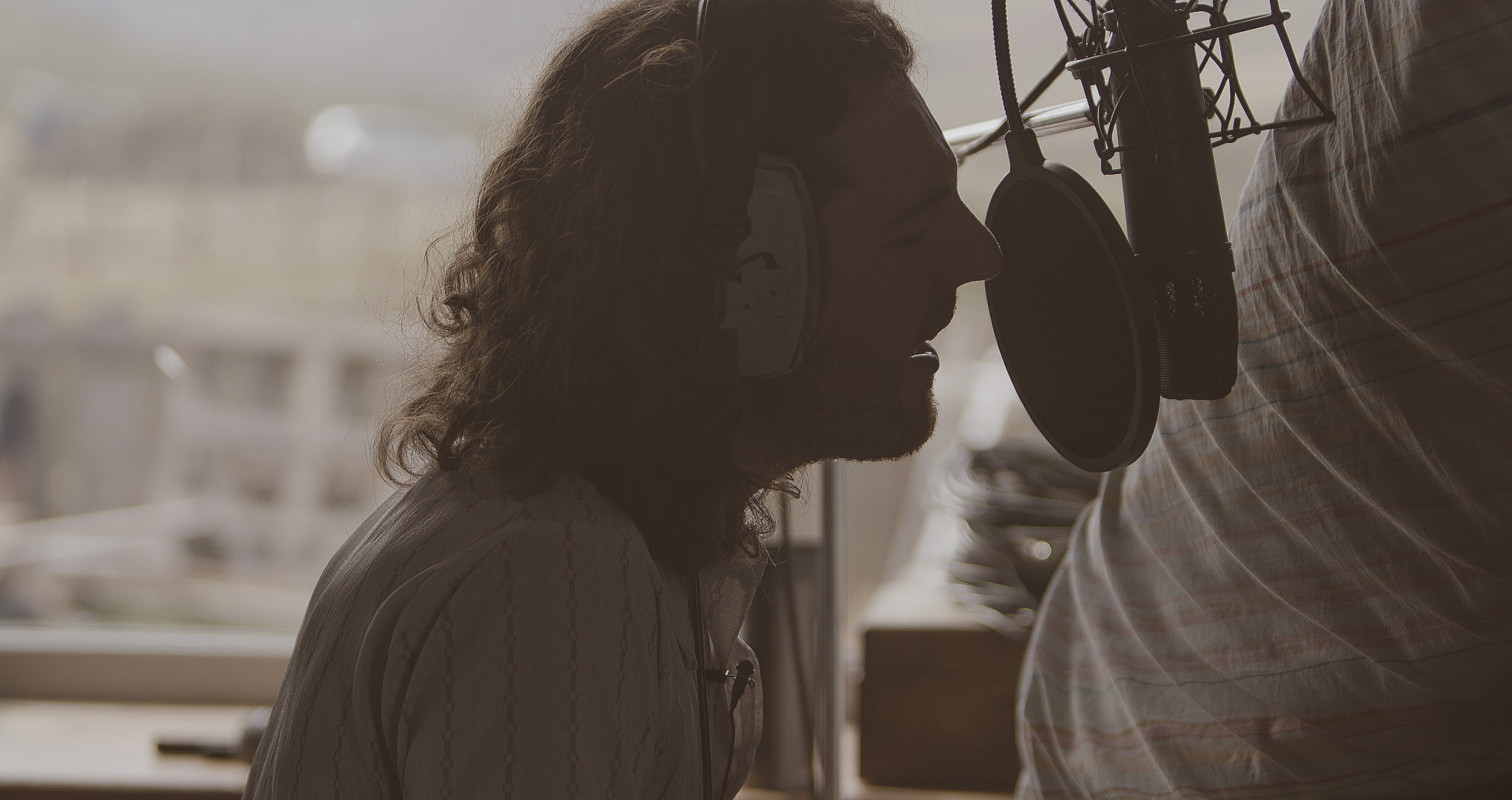 Serving up some vintage rock’n’roll with brand new visuals – DAVEY HORNE – is pleased to present the official video for: “Diego & Maria”.

Following swiftly in the footsteps of fellow single “Welcome to the Future”, its AA flipside “Diego & Maria” tells a tale of two outlaw bounty hunters journeying across the American midwest, spun with an epic southern rock-indebted score to match it. As Davey explains of the song:

“I always like the idea of telling a story through my lyrics. I love America, the landscapes, cowboys and Westerns. “Diego and Maria” is a song about two outlaw bounty hunters (Diego & Maria) on the hunt for a killer named Billy Black. The song leaves you on a bit of a cliff hanger not really knowing what finally happens…”

Told with all the drama of a Bob Dylan or Nick Cave narrative and recalling the retro stylistics of Creedence Clearwater Revival or The Allman Brothers at the peak of their powers; it arrives as another exhilarating example of an artist returning from an extended break to seize the moment, and creating some of his best work to date.

Filmed by Beezom Productions, the accompanying video offers fly-on-the-wall footage of Davey and his band conjuring-up the track at the scenic Tpot Studio in Perthshire. As Davey reflects of the video:

“The location and vibes at Tpot are absolutely incredible. The studio is an old schoolhouse situated up in the Hills in Perthshire, Scotland. We tracked the core of the track live with quite a few overdubs, so I wanted to try and capture all of this along with the energy on the day. It’s quite a special place.”

Recorded at Tpot Studios in Perthshire Scotland, “Diego & Maria” was written by Davey Horne alongside its AA-side single counterpart “Welcome To The Future”. Both tracks were mastered by Pete Maher (U2, Echo & The Bunnymen) and engineered/mixed by Robin Evans.

*****
Influenced by classic songwriters such as Neil Young, Paul McCartney and Bob Dylan, Davey Horne is a singer-songwriter hailing from Fife, Scotland.

Building his sound around his three stand-out talents: his soaring voice, his virtuosic multi-instrumentalism and his innate ability to craft timeless songs; Horne quietly released his self-titled debut album in 2020 has since earned something of a reputation as an artists’ artist. Receiving a personal request to work with Grammy-nominated producer Jonathan Wilson on his tours of the UK and Europe, Horne was also invited to tour the US, UK and Europe with American singer-songwriter Nicole Atkins. Elsewhere, artists such as Jim Sclavunos (Nick Cave and the Bad Seeds/Grinderman) and Nyoh (Harry Styles) have sought-out his talents, while Davey has also shared stages with the likes of Miles Kane and Paolo Nutini.

However, shortly after the release of his debut album, the dawning of the pandemic would also bring news that would shake Davey’s whole life to its very core. Learning his wife, Natalie, had been diagnosed with breast cancer, his career in music was immediately put on the back-burner as his sole focus became his family. Yet no matter how dark the sky can get, it seems that storm clouds can still bring with them a silver lining. Learning to find therapy in music during those difficult times, Davey found solace in writing and playing, and soon began amassing a new catalogue of songs almost without realising.

Fast forward to 2022 and Natalie has made an inspiring recovery and Davey is now looking to the future with plans to begin performing once again, not to mention sharing some of that unreleased material with the public too…

Making his first public releases since that extended break from music, the AA-side single: “Welcome to the Future” and “Diego & Maria” are the first of those sessions to emerge. Two glorious, sun-drenched, classic rock tracks, both are available to hear now here: https://emubands.ffm.to/welcometothefuturediegomaria 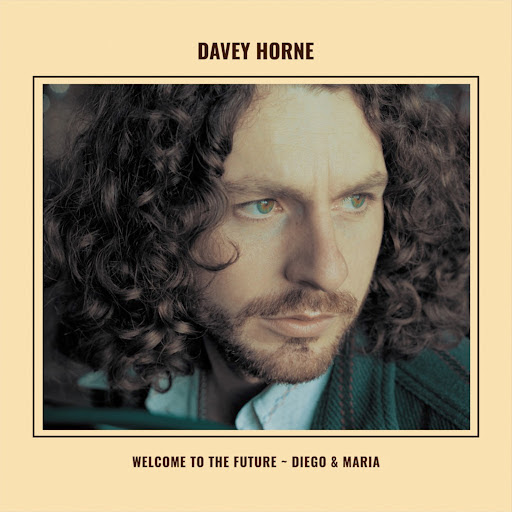