Due December 11th via By The Time It Gets Dark

Hear first single
“Been In My Dream” HERE 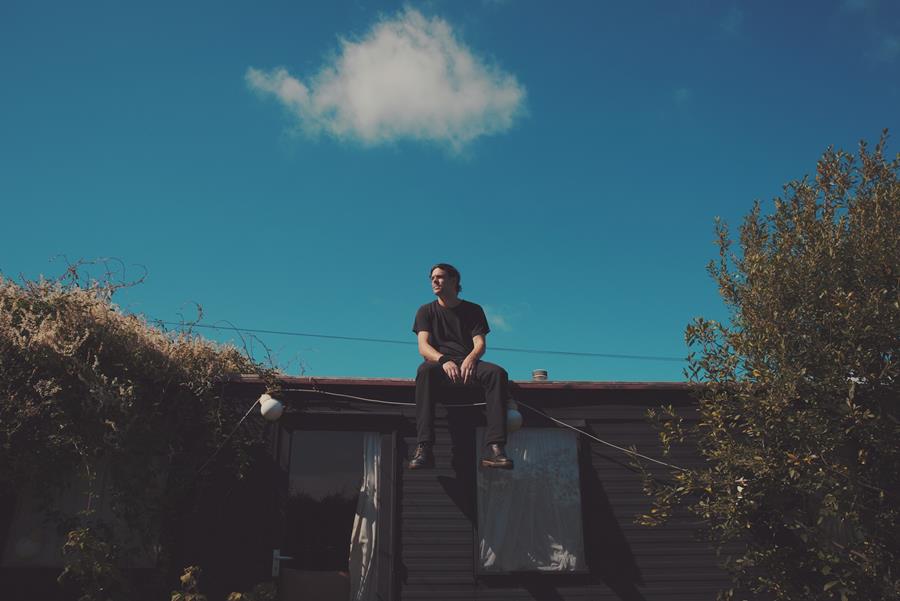 Dave Jakes, former lead singer with beloved alt-rock heroes Lonely The Brave, is today announcing his first solo release. His iconic vocal steered the band through two #1 Rock Chart albums, two UK Top 40 albums and supports to the likes of Bruce Springsteen, Biffy Clyro and Neil Young before his amicable departure in 2018. His self-titled debut mini-album will arrive on December 11th via By The Time It Gets Dark, with first single “Been In My Dream” available to hear now. Pre-order the EP on vinyl / CD / download HERE.

“Been In My Dream” arrives with more of a soft-focus than his previous work, stamping a sound that moves on from his past but with all the previous melodic intensity intact. Brought to life by swelling synths, the fluttering piano contributions of Jamie Cameron, and the sweeping viola of Rachel Lanskey – best-known collectively as The Last Dinosaur – it is a song about longing. It conjures a story of finding connection through a reality different to that of the one in front our eyes, and brings with it the familiar sensation of shapes from dreams that continue to linger in the half-light once we’re awake.

As many will already know, Jakes’ power as a songwriter comes from focusing on the minutiae – every song travelling its own path into its own world. The seven songs on his debut, all written or co-written by Jakes himself, form seven narrow corridors through which glimmers of light appear fleetingly at the end.

Stream “Been In My Dream” on DSPs HERE.

Share / Hear “Been In My Dream” below. Video art courtesy of Shaun Lynch.

You can stay a bit later
Been in my dream again

Speaking about the record, Jakes offers: “I began recording the EP a couple of years back with Matty Moon – who I knew from his work with Lonely The Brave. I think initially we were looking at a simpler, acoustic sounding record but as we went on we found the more we layered on to it, the better and better it was sounding.

I’d always wanted to write some music with a female vocalist involved so having Melissa Baker and Grace Kuhl on the record was really rewarding. I was also very lucky to have Jamie and Rachel from The Last Dinosaur featuring, as well.

For the last few years now I’ve been living in a mobile home in the Cambridge fens, which is where I recorded a lot of the vocals. I recorded those for half of the songs around a year and a half before I recorded the vocals for the second half. It’s quite interesting to hear how different my singing voice sounds in the first recordings when I was smoking a lot! The rough throat works quite well with the earlier songs but I’m glad my smoking days are now gone.

The EP features songs about doomed relationships (Caterwaul), workplace bullying (Echelon), family breakdowns (Be The Apple) and one of my favourite subjects to sing about – dinosaurs (Diggy’s Pushing Holes Out).” 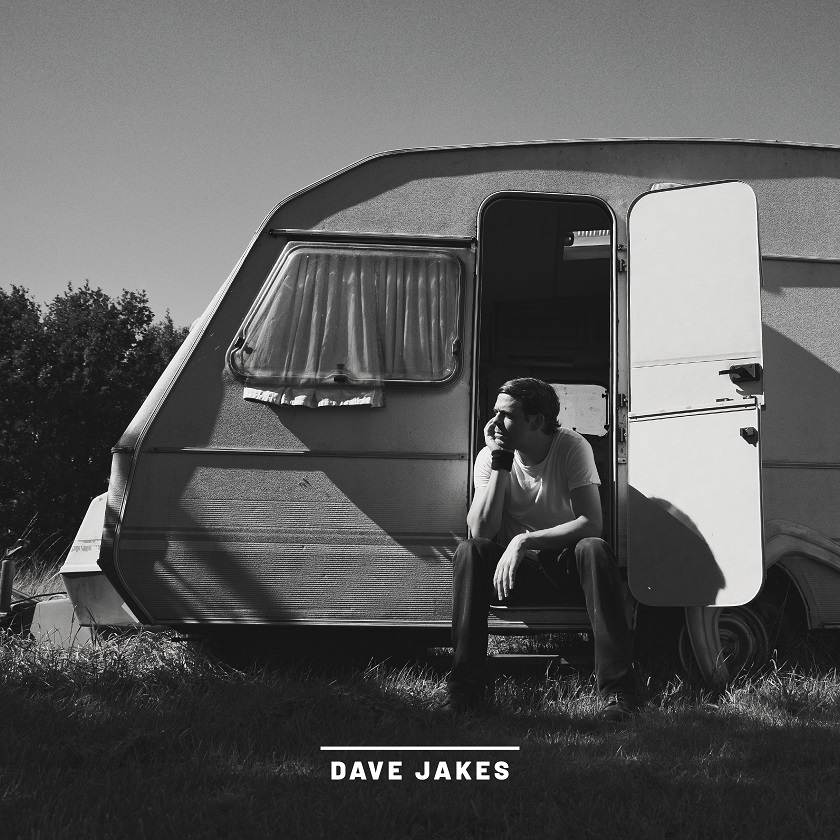