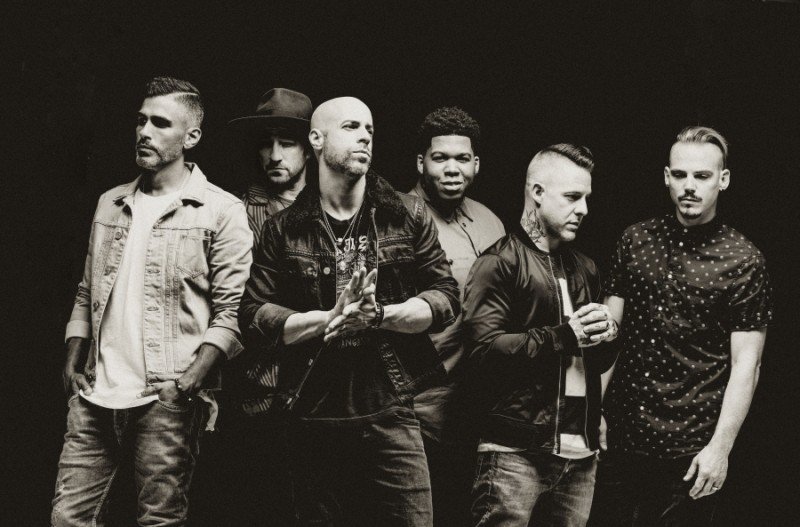 Daughtry are back with their latest offering Dearly Beloved arriving on Sept 19th. Chris Daughtry has been rocking stages from 2007 when his self-titled debut arrived and he hasn’t looked back since.  A stellar vocalist Chris and his band have delivered a level of consistency across their subsequent releases that have garnered him more than 9 million album sales and 16 million single sales.

His easy on the ear approach to Rock has helped deliver a fanbase that has been there by his side since his arrival on the scene way back in his earliest days. Rightly so, Daughtry has delivered again and again and Dearly Beloved is no exception. If you expect the wheels to come off this stage you’d be sorely mistaken, what you get is signature Daughtry. Right from the off the album is jam-packed with anthemic, stadium packing songs that will have the sheeple on their feet rocking with Chris and the boys when they hit the road once again.

You always get beautifully produced albums from Daughtry, multi-layered vocals to help Chris’ vocals shine through amongst beautifully written tracks that immediately resonate. The ambient sound that the guys produce just have you eating out of the palm of their hands as they deliver, again and again, track after track, you just get pulled in further and further into this emotive, hard-hitting songwriting that you simply cannot ignore. The musicianship is first class, the delivery is absolutely stellar, hitting you right between the eyes and taking your breath away at times.

Yet another classic to sit alongside an already impressive back catalogue, Dearly Beloved will no doubt keep his army of fans happy for a while yet, the next step is getting the guys back on the road and at a venue near you so you can fully immerse yourself in the new music face to face once again.

Dearly Beloved is a quality album from start to finish, Daughtry still knows how to rock!! 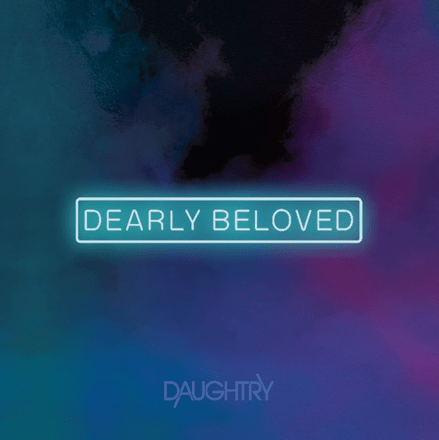 Dearly Beloved Tracklist:
1. Desperation
2. World On Fire
3. Heavy Is The Crown
4. Changes Are Coming
5. Dearly Beloved
6. Cry For Help
7. Evil
8. Asylum
9. The Victim
10. Somebody
11. Call You Mine
12. Lioness
13. Break Into My Heart
Chris’s recent praised and applauded collaboration with Sevendust’s Lajon Witherspoon for their reimagining of the hit song Hunger Strike (Temple of Dog Cover) by Eddie Vedder and the late Chris Cornell