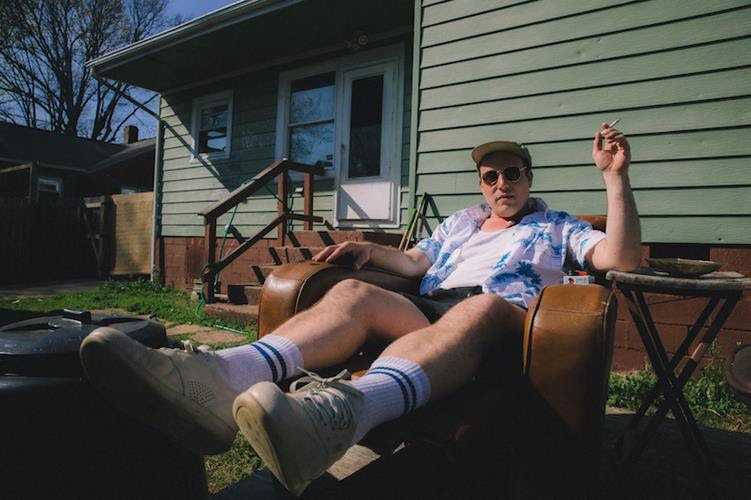 “He’s beloved by songwriters down here and you can hear why Nashville loves him. It’s that witty turn of phrase … He deals with depression and doesn’t shy away at all from serious themes and from being very emotionally forthright about the dark places the heart can go.” – Ann Powers, NPR All Songs Considered

Today Nashville artist Darrin Bradbury has shared “Busted World”, a song that uses a folk-song scaffolding to build something of a doomsday pop song with Bradbury declaring: “The whole thing is a joke and the joke’s on you.” Rolling Stone recently said “Darrin Bradbury’s songwriting has always been gloriously left of center,” and that on “Busted World” “he ratchets up the eccentricity to delirious levels that match our current moment.”

Directed by Joshua Shoemaker, the song’s new video shows Darrin singing the song’s words through a TV screen while a local road whizzes by. Watch it here – https://youtu.be/ytyswoyixG4

“Busted World” is the last new track Bradbury will be releasing before his new album ‘Artvertisement’ is released on August 20. He will also be playing an album release show at Nashville’s The Basement on August 27. Thematically ‘Artvertisement’ explores where art and commerce meet and tackles the big questions — like why we’re here, and how we can live principled lives in a capitalist hellscape — with vulnerability, heart and plenty of pop culture references.

While ‘Artvertisement’ was written and recorded months beforehand, Bradbury’s June 2020 diagnosis of obsessive-compulsive disorder and PTSD has reshaped his conception of the album. After receiving his diagnosis from Vanderbilt, Bradbury spent two months in residential treatment in Oconomowoc, Wisconsin, where he underwent rigorous, often emotionally painful therapy to, as he puts it, “work to become a functioning human.”

While music is still his primary focus, Bradbury has leaned into working on visual art, which, like his music, draws out both the darkness and the humor of the everyday. He was first encouraged to draw and paint while in residential treatment, and found that doing so is one of the few things that quiets his mind.

His portraits are abstract, stretching and warping facial features in service of communicating emotion, while his smaller sketches veer more toward humor and commentary. He sells his art on a “pay what you want” model, explaining that he is as happy to sell a painting for a nickel as he is for five hundred dollars.

It may not be the kind of financial model that lands him a high-rise office overlooking downtown Nashville, but that’s always been the antithesis of what Bradbury is about. “Do no harm but take what you need,” he says. “Holding on to success, holding onto money… What does it matter? We’re all going to die someday.” 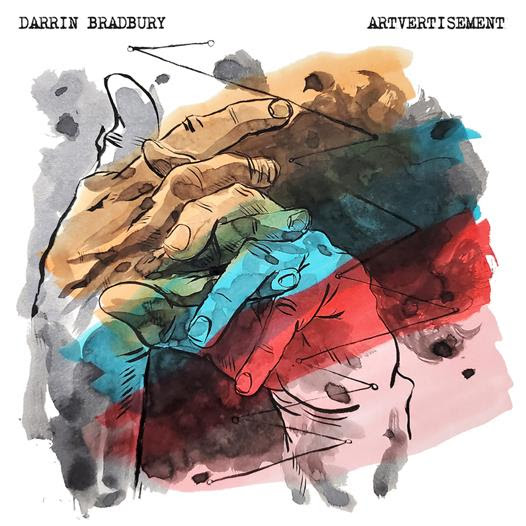