Dark Station has released a new video for their fourth single “Villain” off of their anticipated debut album “Down in the Dark” set to release in 2019. The single, as well as the video, was inspired by the movie Venom.

The video can be seen here: www.darkstationband.com

“Villain is 100 percent about the character Eddie Brock and his relationship with Venom. It’s about how they had to accept and compromise on this new way of living, but I think people will relate it to things that are important to them. This song means the most to me, because while we were writing the song, I really started to believe in myself again as well as Dark Station.” says Nathan Spades (vocals) on what “Villain” was written about.

Kyle Ort adds, “Since the lyrics were inspired by the movie Venom, we wanted to keep the same feel for the video. The video starts out with this darkness taking over Nathan, eventually leading him to rob a gas station. The band catches up to him at the end where Nathan shoots himself in the shoulder, releasing the darkness. This is definitely one of the most visually impressive videos we have made. We think this song belongs in the next super hero movie. Maybe Venom 2?”

In the spring of 2018, five Southern California musicians came together, leaving their respective projects behind, to form a new band. A band with the ability to seamlessly transition from crushingly heavy riffs to unforgettably haunting melodies and lyrics. With inspiration drawing from the top late 90’s and early 00’s rock bands, there’s a certain familiarity to the music that’s refreshing and yet evolved into what can only be described as Dark Station. “Down in The Dark” is poised to cement the band’s name as a commendable force in the rock world. With rock on the rise, Dark Station has risen to the challenge of aiding in rock’s revival.
This is the new age. This is Dark Station.

Dark Station is available for interviews! 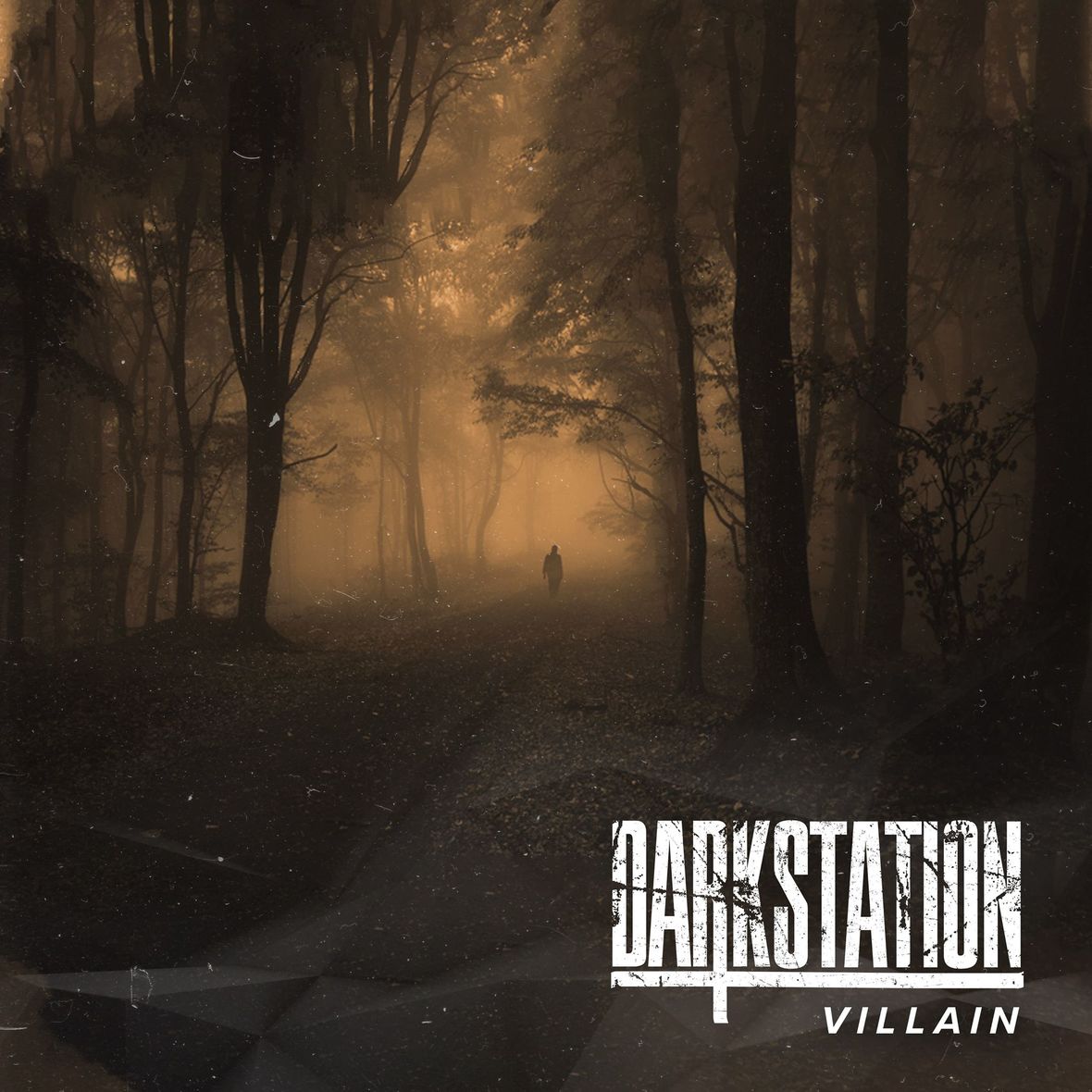