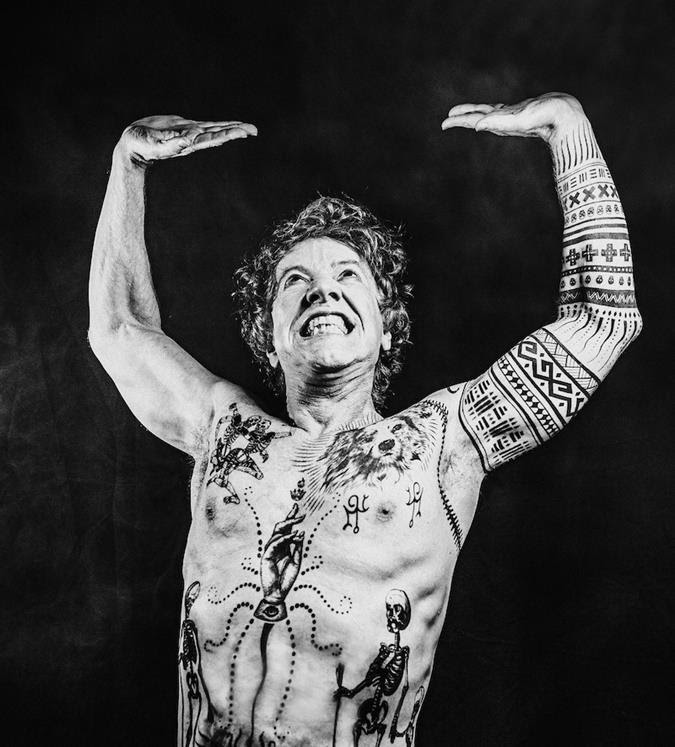 Danny Elfman has shared a cacophonously glitchy remix of his latest single “Kick Me” today, reimagined by Zach Hill of Death Grips. Listen to it HERE.

“I was a big fan of Death Grips and Zach Hill’s work, and so appreciative to have him jump in with his creative energy,” Elfman exclaimed.

When “Kick Me” was released last month Consequence of Sound declared it “at the crossroads of progressive metal and Broadway pageantry … it sounds like a cross between System of a Down, Primus, and one of his Tim Burton scores.” Listen to the original track HERE. 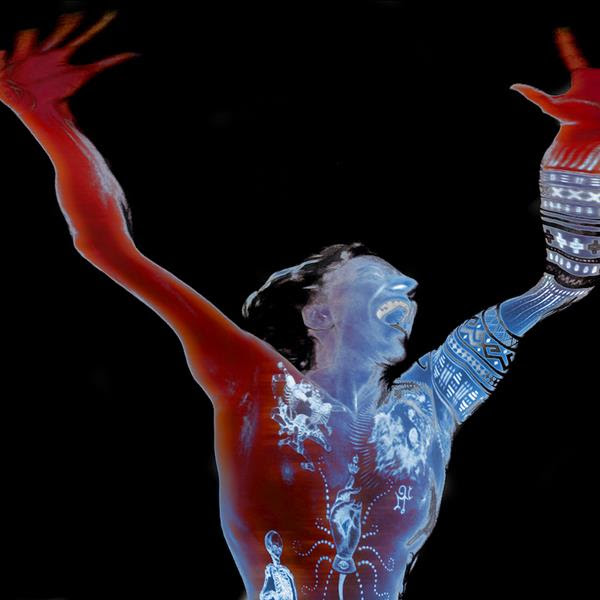