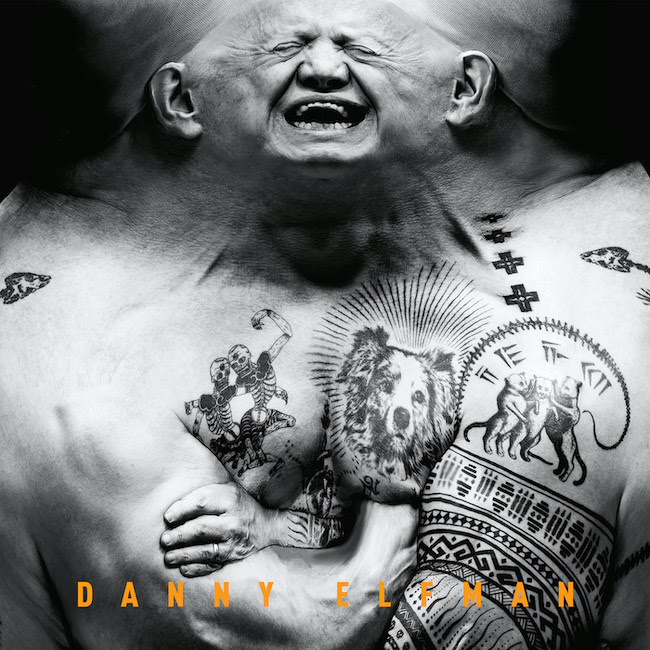 Today, Danny Elfman has announced ‘Bigger. Messier.‘ – a brand new genre-defying album of remixed and reimagined versions of songs from his acclaimed 2021 record ‘Big Mess‘. Comprised of collaborations and guest vocal features from a sprawling array of artists including Trent Reznor, Iggy Pop, HEALTH, Kaitlyn Aurelia Smith, Zach Hill of Death Grips, Xiu Xiu, Squarepusher, Ghostemane and many more, the 21-track project brings the songs of ‘Big Mess’ to life in a completely new light while marking the first time Elfman has ever released a remix collection of his work on this scale. Available in vinyl, CD and digital formats, with two exclusive bonus tracks featured on the digital edition, Bigger. Messier. will officially be released August 12th, 2022 via ANTI- / Epitaph Records. Pre-order the album now HERE and see below for complete track-listing information.
Alongside the announcement today, Elfman has debuted a new version of ‘Kick Me‘ re-envisioned by punk legend Iggy Pop. A frenetic commentary on fame, fortune and celebrity, Iggy’s rendition is imbued with his signature conversational essence along with instrumental contributions from his longtime collaborator Leron Thomas. ‘Kick Me (Feat. Iggy Pop)’ was preceded by a string of dynamic singles that have previously been released from the album to date, including Elfman’s momentous collaborations with Trent Reznor for ‘True‘ and ‘Native Intelligence‘, as well as additional remixes from Kid606 (‘Sorry‘), Zach Hill of Death Grips (‘Kick Me‘), Squarepusher (‘We Belong‘) and Xiu Xiu (‘Serious Ground‘).
WATCH ‘KICK ME’ FEATURING IGGY POP VIDEO HERE
STREAM ‘KICK ME’ FEATURING IGGY POP SPOTIFY AND SOUNDCLOUD
“At the onset of the Bigger. Messier. I asked the same thing of every artist: “express me through your own eyes.” Not only was I surprised at the artists that wanted to participate, but completely blown away by what everyone contributed. There’s a tremendous amount of diversity represented throughout, and I couldn’t be more excited to announce the record with Iggy’s version of “Kick Me,” which not only serves as a reinvention of the song vocally, but instrumentally as well. This record became such an enjoyment of experimentation and relinquishing control of my own work in a way that I’ve never done before.”
With the help of his collaborators Stu Brooks & Berit Gwendolyn Gilma, Elfman enlisted a variety of artists he admires to contribute to ‘Bigger. Messier.’ Using his original songs as their canvases, each artist was given free rein to experiment in their own distinct voice, making for a wholly unique collection of songs that span decades and genres. The album was executive produced by Stu Brooks and Elfman’s longtime manager Laura Engel.
BIGGER. MESSIER. TRACK-LISTING
Having architected one of music’s most prolific and eclectic careers, ‘Bigger. Messier.’ finds Elfman delivering the unexpected yet again and building upon a monstrous year that’s already proven to be a showcase of his unparalleled versatility as an artist. The album boasts a radically diverse range of styles, with a tracklist that leaps between experimental electronic music, blitzing industrial rock, dark wave pop and beyond.
‘Bigger. Messier.’ channels the thrilling unpredictability that has pulsed through all of Elfman’s projects to date, from his early days with the theatrical Mystic Knights to the rock band Oingo Boingo, to his prolific work scoring over 100 films & television series including Marvel’s new blockbuster Doctor Strange in the Multiverse of Madness, his symphonic classical Violin, Cello and Percussion concertos, and even his recent internet-shattering performances at both weekends of Coachella Valley Music & Arts Festival 2022. Titled Danny Elfman: From Boingo to Batman to Big Mess and Beyond!, the heralded sets saw him perform tracks from Big Mess live for the first time ever along with retooled Oingo Boingo songs, which he has not performed since their 1995 farewell tour, as well as other music spanning his entire career. The performances drew accolades across the board and went down as one of the festival’s most talked-about appearances:
“One of the most delightfully strange sets in Coachella history” – Rolling Stone
“Danny Elfman’s set at Coachella on Saturday might very well go down in history as one of the festival’s all-time defining moments.” – Consequence    “Nobody else even came close to bringing that level of chaotic pageantry to Coachella.” – Vulture
“The most badass moment of 2022 so far” – Louder Sound
“A powerful set” – Variety
“Extremely memorable” – Stereogum
Officially unleashed in June 2021, the original ‘Big Mess’ album clocks in at 18 tracks and finds the 4x Oscar-nominated, Grammy and Emmy Award-winning composer breaking bold new ground as both a songwriter and a performer. Joined on the album by drummer Josh Freese (Devo, Weezer, The Vandals), bassist Stu Brooks (Dub Trio, Lady Gaga, Lauryn Hill), and guitarists Robin Finck (Nine Inch Nails, Guns N’ Roses) and Nili Brosh (Tony MacAlpine, Paul Gilbert), the project has garnered widespread praise since its release including the LA Times, who called it “a fiercely political work filled with bombastic peaks and strikingly meditative valleys.”
www.dannyelfman.com
Instagram | Facebook | Twitter | Spotify 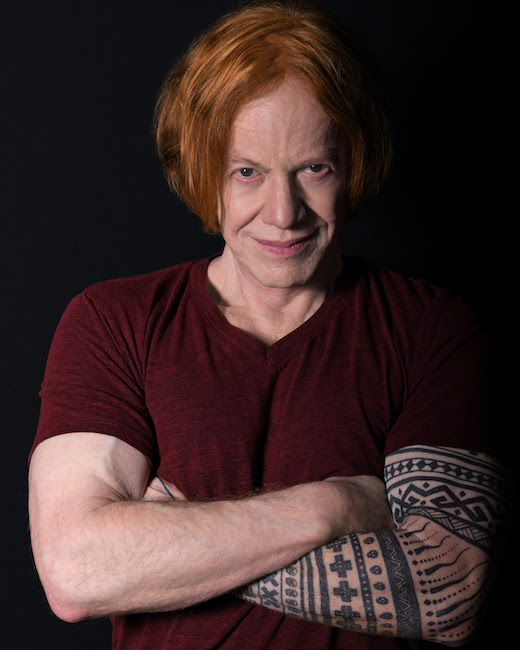 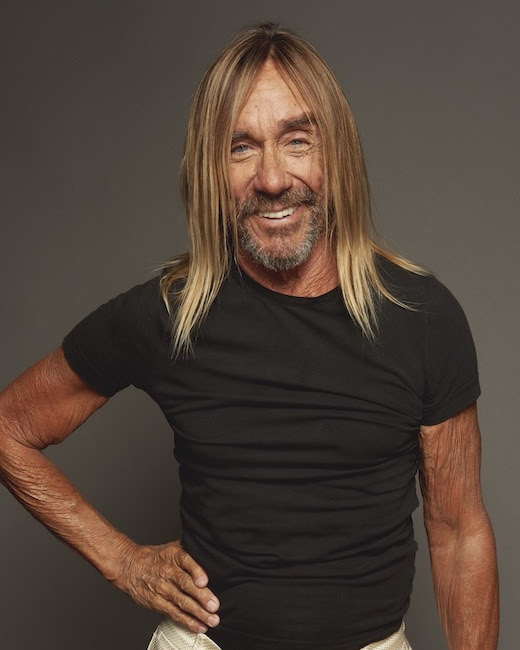