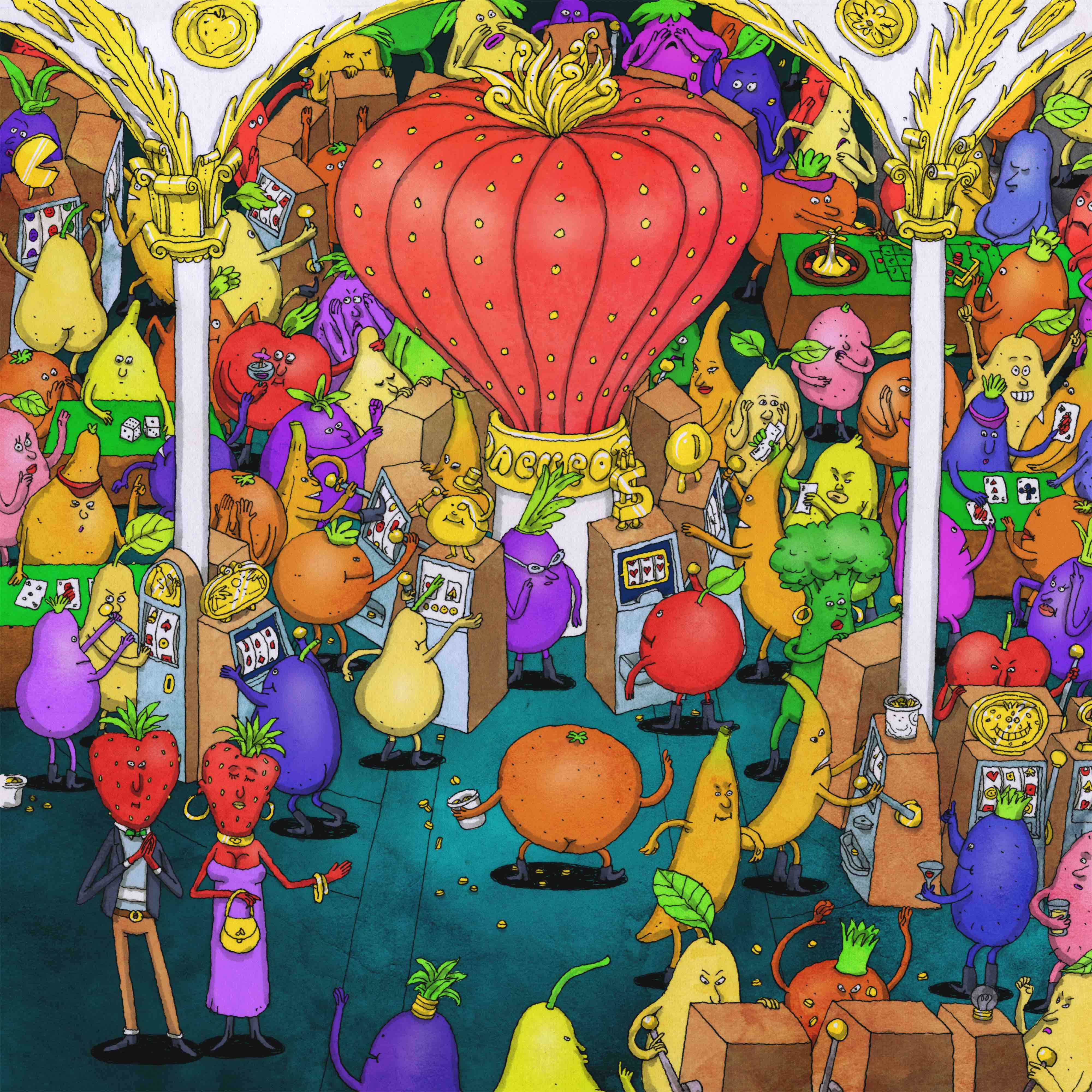 Stream the new track and pre-save the album HERE.

Watch the new video HERE or by clicking the image below. 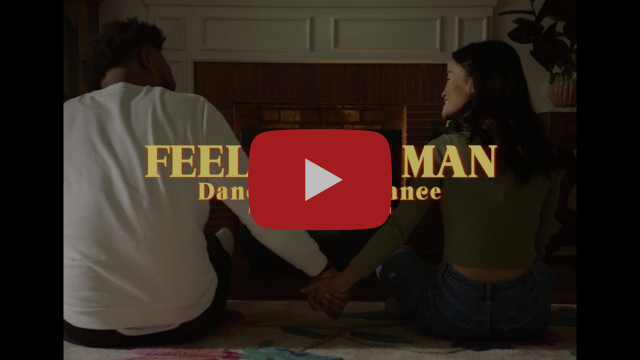 Speaking on the release of their brand new album and the latest single, drummer Matt Mingus shares “Our new song “Feels Bad Man” is one of the most unique Dance Gavin Dance tracks off of Jackpot Juicer. The instruments for this song were heavily influenced by the current tone of today’s popular songs mixed with some DGD flair. The music video is reminiscent of the 90’s era when we were all coming of age. We as a band have never taken ourselves too seriously and try to reflect that in all our music videos, including this one. Hope you all enjoy.”

Dance Gavin Dance announced the release of their brand new album, ‘ Jackpot Juicer‘, back in April. The three previous singles, “Synergy” feat. Rob Damiani of Don Broco, “Pop Off ”, “Die Another Day” and “Cream of The Crop” have clocked up 11.5 million streams and 3.5 million YouTube views since release. ‘ Jackpot Juicer‘ follows Dance Gavin Dance‘s enormously successful 2020 release, ‘Afterburner,’ which topped charts and debuted at #14 on the Billboard Top 200 with a digital only release.

‘Jackpot Juicer‘ will be released on July 29th via Rise Records. Pre-Order bundles were launched the same day and saw a sell- out of 7 different vinyl variants already.

Dance Gavin Dance will be heading out on the road later this month in the US for the ‘Evening With Friends Tour ‘. The special outing will also provide fans with a unique Dance Gavin Dance line-up. Guitarist Andrew Wells will be taking centre stage to take over clean singing duties, Marc Okubo of Veil of Maya will be stepping in to cover Andrew’s guitar duties and the band will be joined by former Dance Gavin Dance frontman and frontman of Royal Coda, Kurt Travis, for select songs. The 21- date trek starts on July 26th with a very special, intimate show at infamous Sunset Strip venue, The Whisky A Go-Go in Los Angeles which was previously announced and sold out in less than 3 minutes (a portion of the proceeds from this show will go towards Musicares) and will wrap on August 24th in San Francisco at The Fillmore.

The band recently announced the supports for their upcoming UK tour this autumn. The band will be supported by Caskets, Volumes and Eidola. Tickets are on sale now – HERE.

Rejecting tired formulas at every step, Dance Gavin Dance merge progressive rock and post-hardcore with thick groove, brilliantly combining experimental music with hooks and a warped sense of humor. The group has amassed over 1.4 billion global streams, and 1.2 million album equivalent units sold across their catalog in the US alone. With hundreds of thousands of rabid fans engaged with Dance Gavin Dance on socials and their very own festival event, Swanfest, which sold out its inaugural edition in 2019 and is slated to see a triumphant return in 2022 in the band’s hometown of Sacramento this April, it all amounts to a full force band facing a mainstream that has overlooked them for too long.

Dance Gavin Dance released their ninth studio album, Afterburner, in April of 2020. Since its release, the album has clocked up 135 million streams and topped a multitude of charts on two separate occasions, once with it’s digital release hitting #14 on the Billboard Top 200 and #1 across the Current Albums, Alternative, Billboard Top Albums, Digital, Current Digital Albums, Rock, Heavy Rock and Current Independent Albums charts and again when the physical version was released several months later due to the pandemic, when it hit #1 across Vinyl, Internet, Alternative, Rock, Hard Music, Independent Current Albums, #3 Top 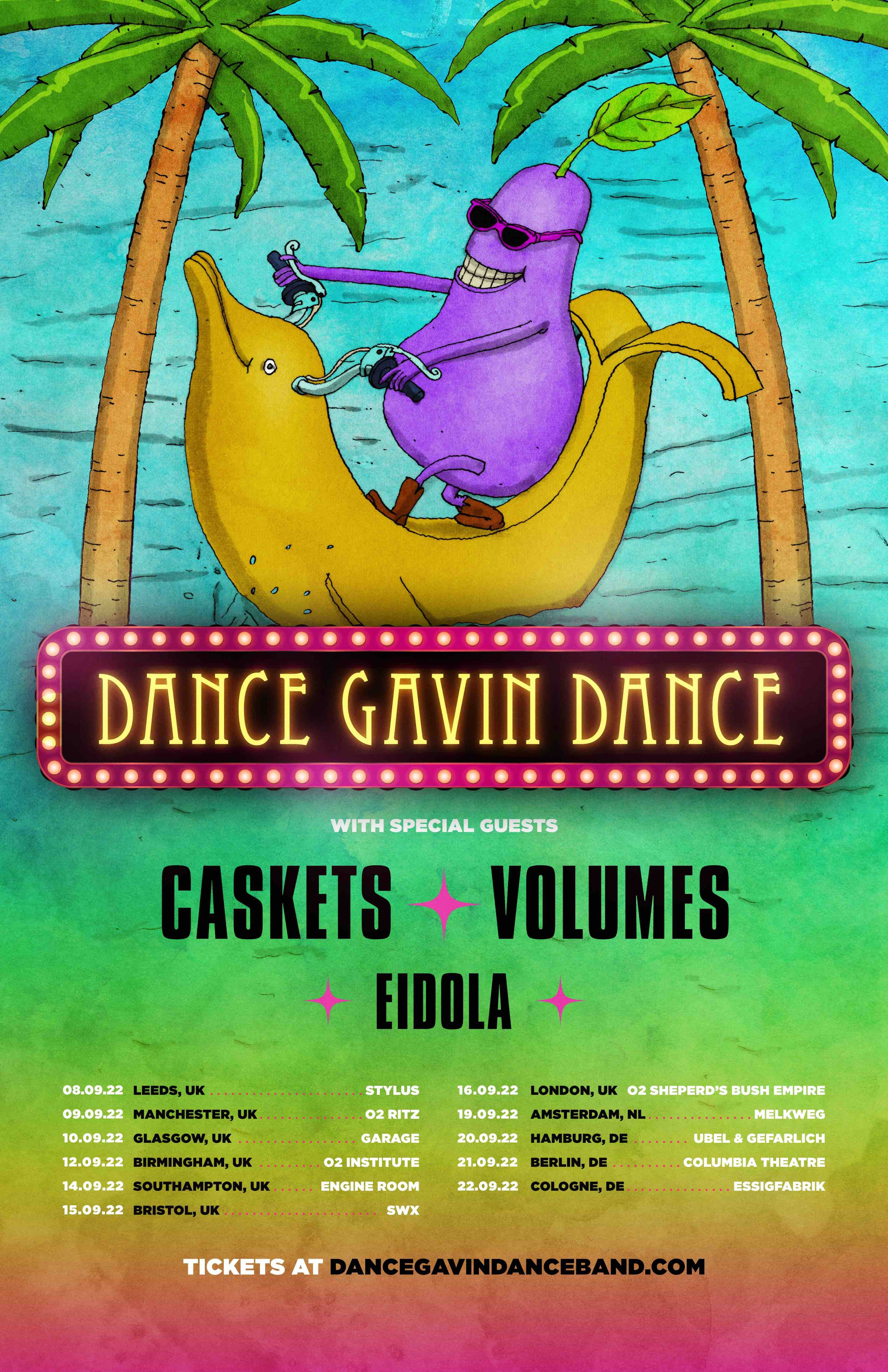