(Get Along Records / Membran)

“This is a song I wrote for my late mother. I sat next to her day and night for

the last eleven days of her life. It’s meant to be a hopeful song and video,

us to persevere in the life we keep living.”  DANA FUCHS

“A startling album, perhaps her best yet. This should interest anyone who

and strength she brings to her tracks, elevating them to a whole new level.

Fuchs has delivered something magnificent. 4/5”

“A thirteen track masterpiece blending so much emotion and vitality, it

certainly raises the bar and sees a natural evolution to her musical spirit.

This has blues at its core infused with soul, Americana and roots” 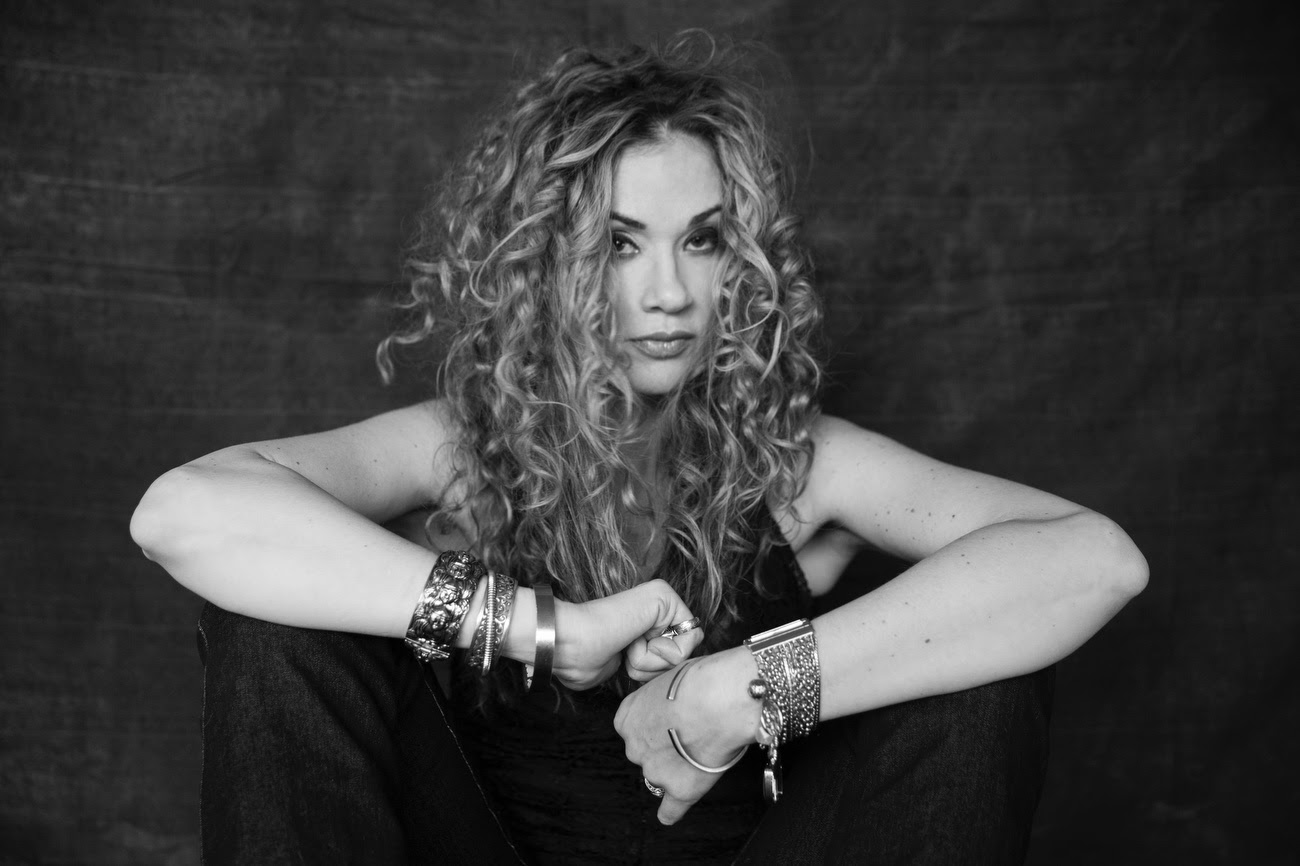 her burnt-honey vocal and bruisingly honest songwriting. With a voice acclaimed by Classic Rock

magazine in a Blues album of the month review as “juke-joint dirty and illicit, evoking Joplin, Jagger and

a fag butt bobbing in a glass of bourbon,” a trio of soul-drenched studio releases signalled her talent,

while in between records she starred in the Broadway musical ‘Love, Janis’ and made her big screen

debut as Sexy Sadie in the film ’Across The Universe’, which was centred on songs by The Beatles.

Dana now returns with ‘Love Lives On’, her fourth album and one on which she fights back from

personal tragedy with a sound inspired by the siren call of American soul. “It’s a new beginning for me in

every way, as I have started my own label and left New York to go to the root of the music that inspired

me to follow my passion,” she explains. “The Southern soul of Stax/Volt, Hi Records and Sun Studios.

From Otis Redding to Al Green to Johnny Cash. All huge influences.”

Arts studio in Memphis where, in just eleven days, she cut a new album shaped by emotional extremes

and one that proclaims the ultimate truth that love does indeed live on. “Initially it felt the worst timing

ever to have a baby,” she reflects, “but I couldn’t have been more wrong. The shift from grief to joy was

the most powerful and empowering experience I’ve ever lived. The opportunity arose to take all of the

pain from the family loss and the miraculous love of my new son, and place it within a body of music.

This album is all about hope and perseverance.” 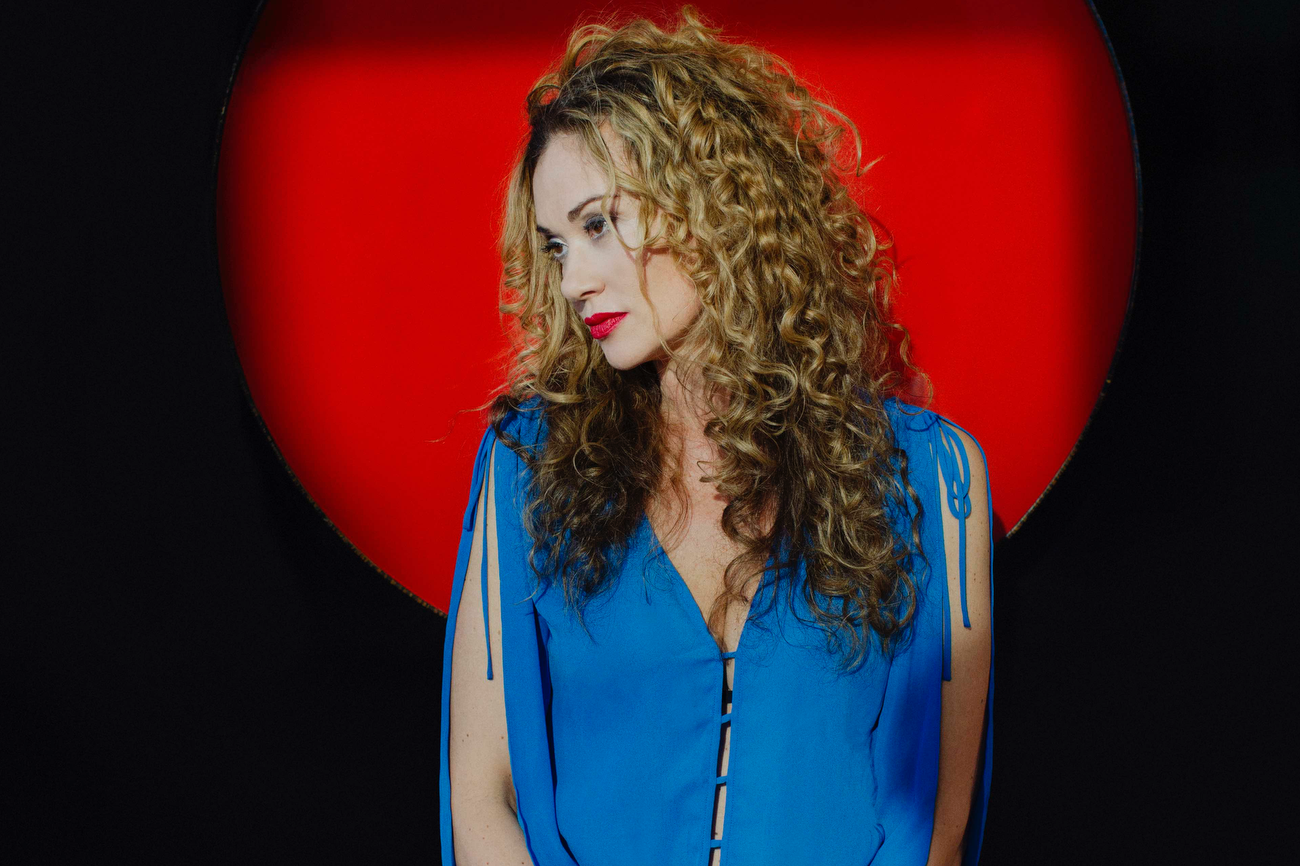 bassist Jack Daley. “It was so fast and easy, with unbelievable mutual respect and admiration

between everyone. Not one ego, ever,” summarises Dana.

Out of darkness comes light and a reborn Dana Fuchs, armed with the album of her life. New label.

New city. New sound. And new horizons for an artist who deserves to realise her dizzying potential.

“I hope those who’ve been with me all along will feel as passionately as I do about ‘Love Lives On’,”

she concludes. “This album is like a second child to me. It’s who I am at this moment in time, 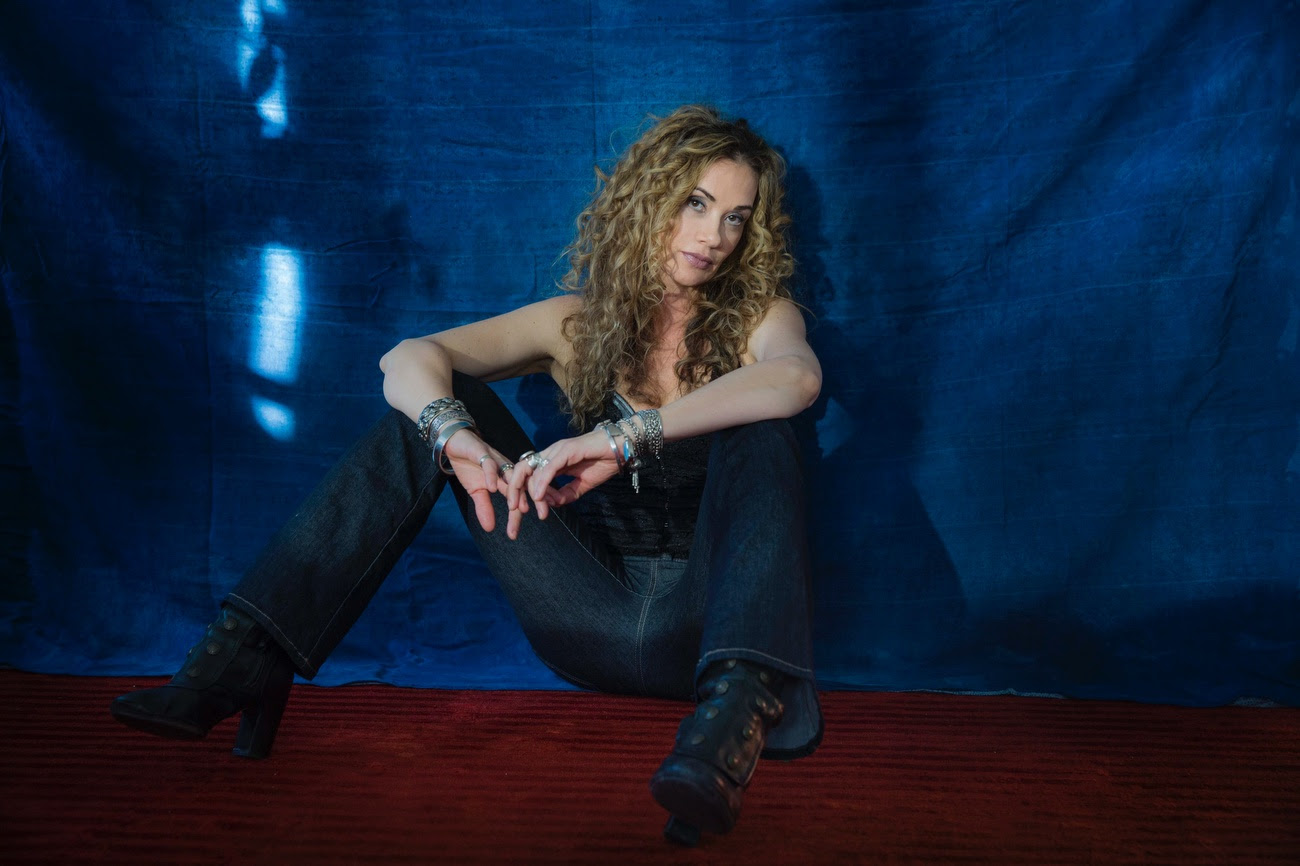