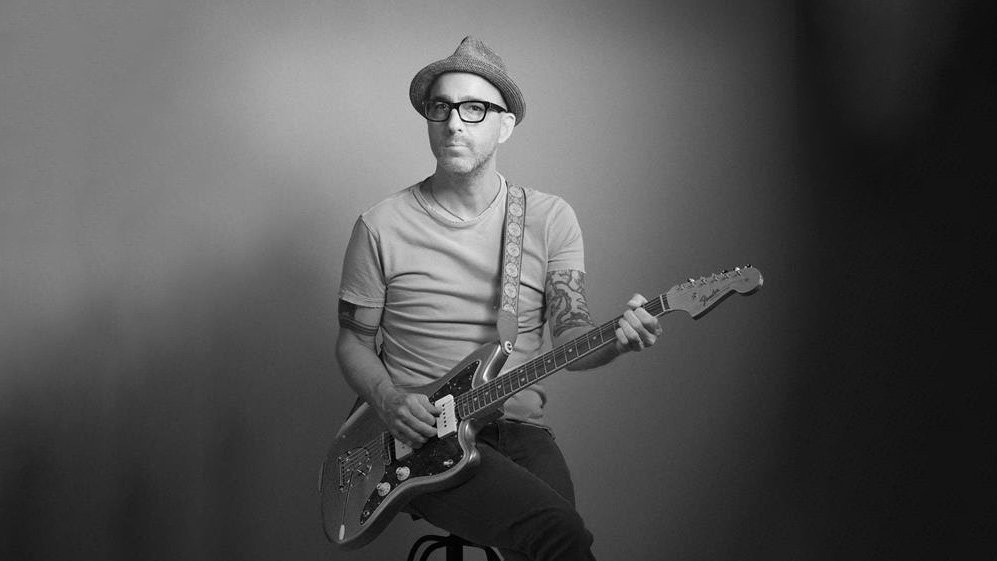 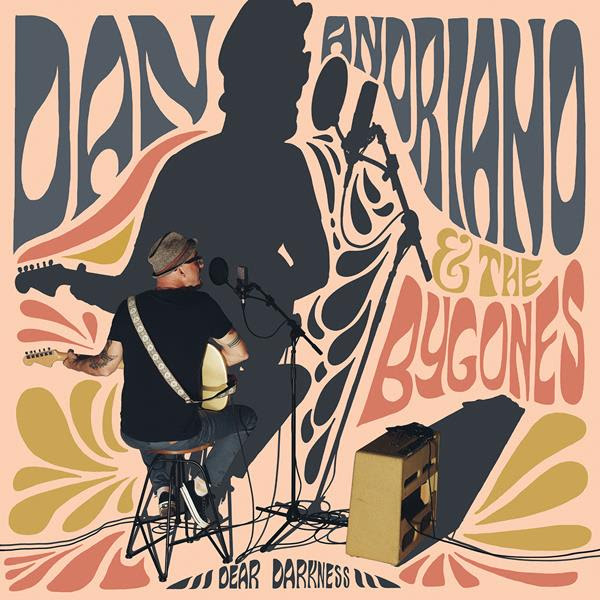 Multifaceted singer-songwriter and instrumentalist Dan Andriano is thrilled to announce the debut album from his new project Dan Andriano & The Bygones. The album features Bay Area musicians Randy and Dylan Moore and Nick Kenrick. The album Dear Darkness will be released February 11 via Epitaph Records.

Today, Andriano unveils the title track “Dear Darkness,” which creates tension by combining a somber message with a buoyant arrangement, with crunchy riffs and an almost poppy vocal melody. The track follows the previously released singles “Sea Level,” and “The Excess.”

The self-produced project finds Andriano venturing into deeply personal lyrical territory while also pushing the limits of just what his unclassifiable sound can be.

Andriano first began work on what would become Dear Darkness during the early months of the COVID-19 pandemic, writing demoes and raiding his archives of unfinished ideas, doing so more out of a deep-seated need to create than with any true end project in mind. Having spent so much of his life touring and making music, the time off forced by the pandemic was foreign to Andriano, who, at moments, struggled with how to use this newfound freedom, but also found it to be fruitful for his creative process.

In addition to writing, Andriano used his time during the pandemic to broaden his already encyclopedic musical knowledge, saying, “I spent that whole time trying to get better at music. I learned a lot about music. I sat in my garage every day and just played guitar and, you know, tinkered with basses. Which is something I try to do anyway, but I did it with a little more of an active interest in education, like time I feel like I lost learning or trying to get better at music while I was just on tour doing the same thing.”

Originally, Dan had been hopeful to wrap the session with an EP, but Andriano had finished the first week with so much material to work with — and felt such a natural rapport with the Moore brothers — that the impromptu session led to a full-length album. “It did feel sort of magical, just being that everything fell into place in such a crazy time when nothing was falling into place. That was something I haven’t felt in a long time,” says Andriano. 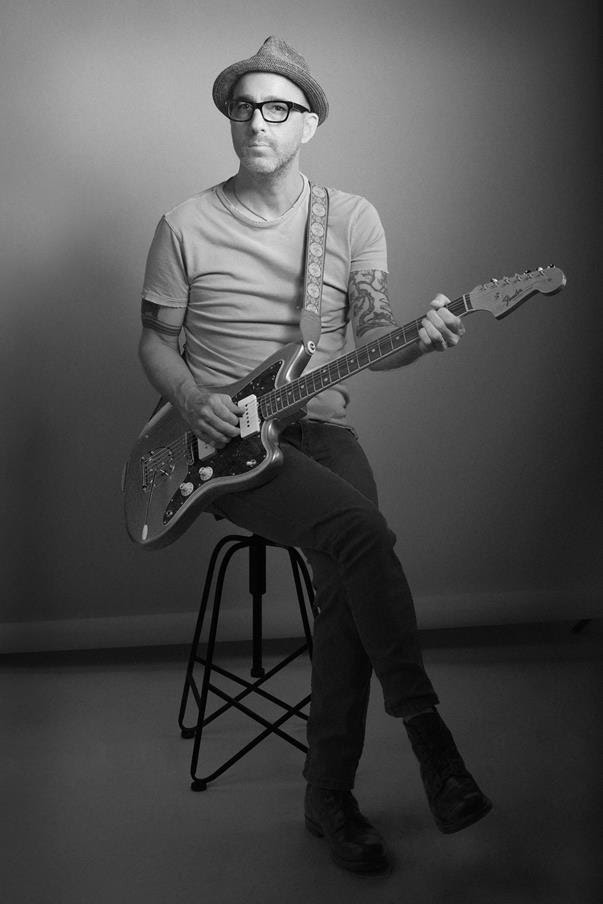