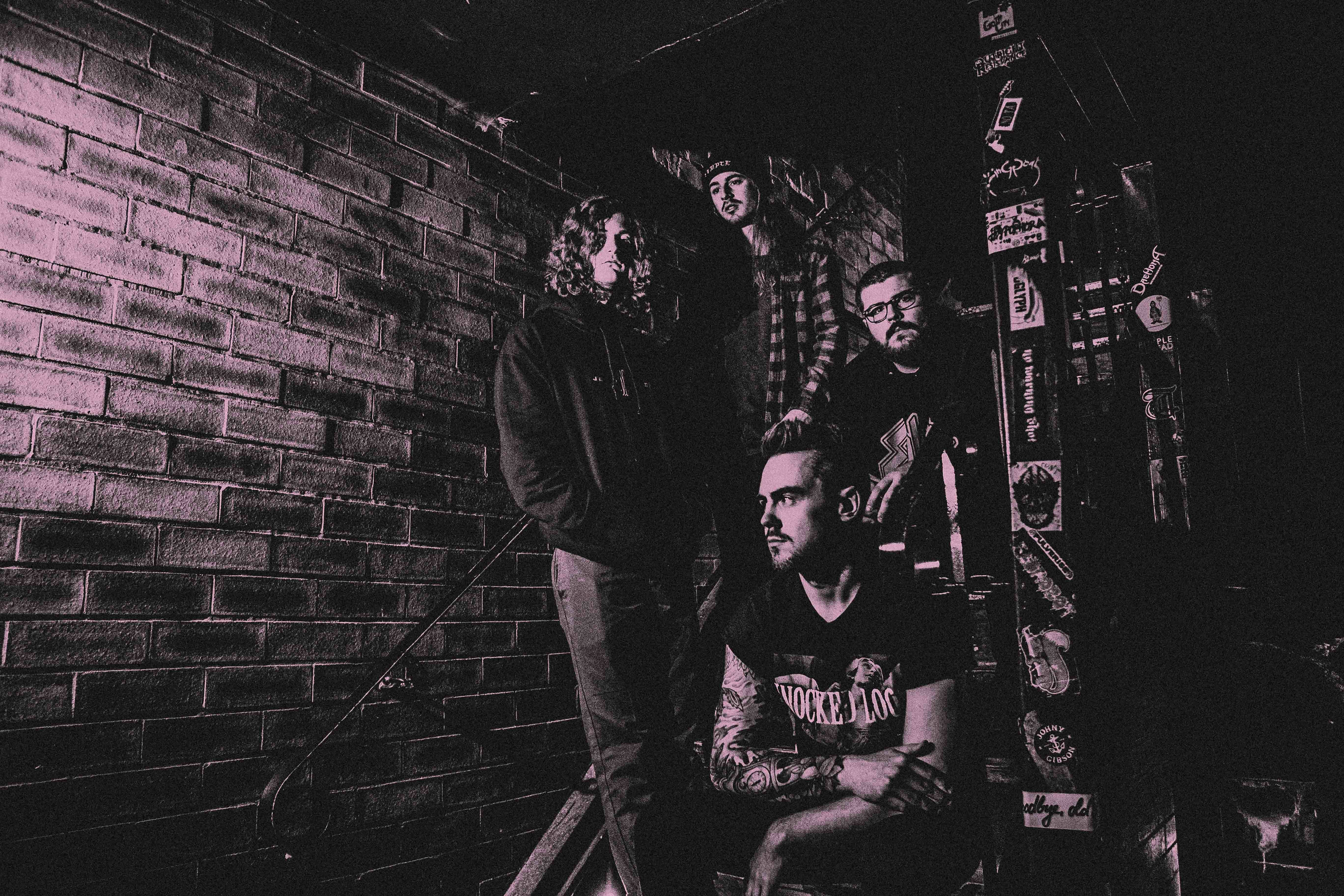 “Definitely ones to watch” – Alternative Press
Up-and-coming metallic hardcore mob CUTTING TEETH have been announced as direct support to doomcore quartet BLACK TONGUE on their upcoming November/December tour. Cutting Teeth will hit the road just in time to promote their upcoming new EP, “Fracture / Decompose” which is set for release on 22 November 2019.

The band comment: “Diathesis acts as an internal monologue, the questions you ask yourself when you feel you slip into a negative frame of mind, something triggered, something others may not be aware of. Something that’s constantly underlying. We are trying to find an answer, one that may lead us to a relief. Really, Diathesis is the inevitable acceptance of issues and trying to find your own resolve.” 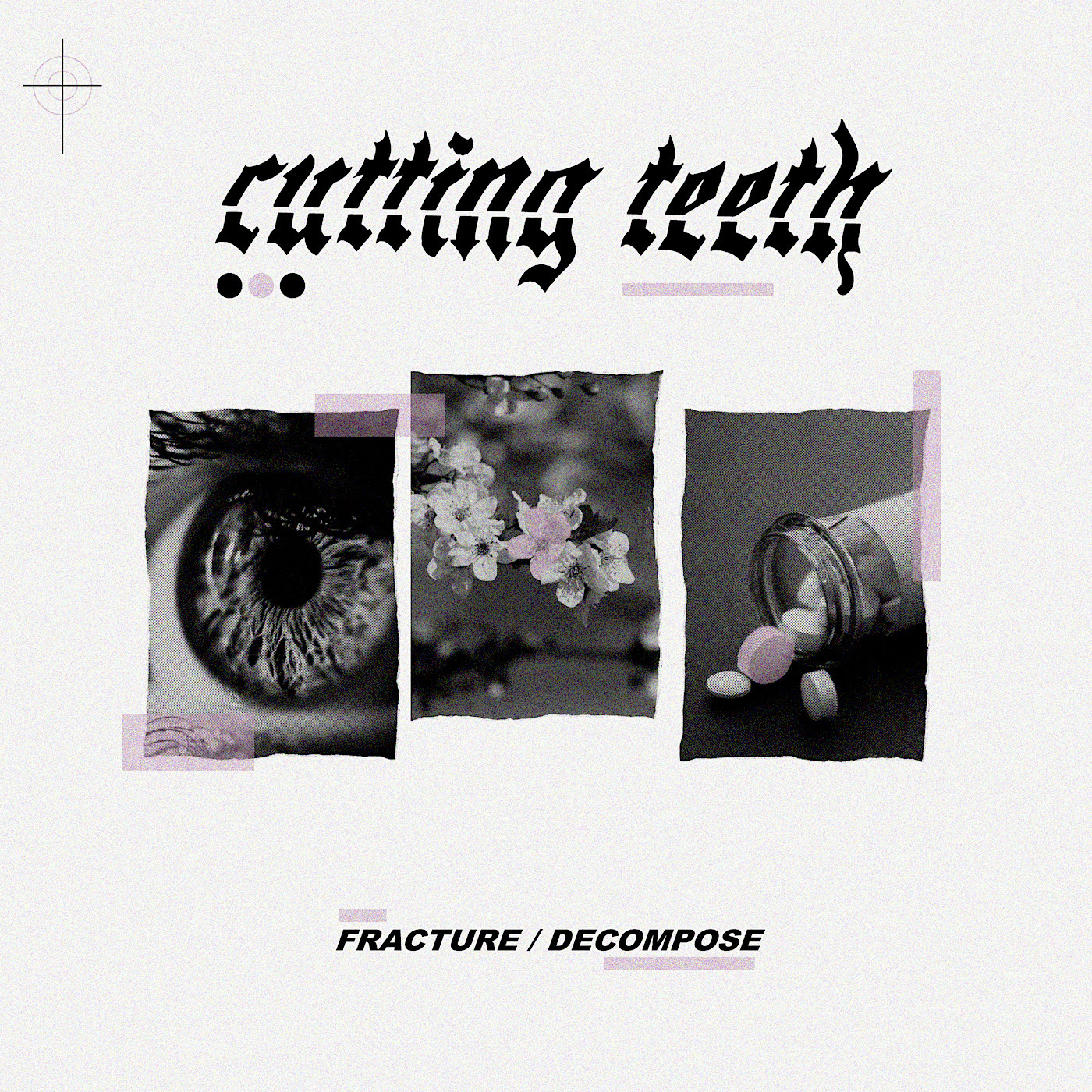 Inspired by the likes of Every Time I Die, Cancer Bats and Converge, Cutting Teeth take a typically American genre, but fuel it with a British attitude, incorporating DIY ethics into every facet of the band. Formed in 2018, the Yorkshire quartet have already amassed an impressive live CV, having played shows alongside Bleed From Within, Loathe, Lotus Eater, Parting Gift and Modern Error. The band are quickly gaining a reputation for their frantic, energetic, and passionate live show.

Catch Cutting Teeth on tour with Black Tongue at the following dates: 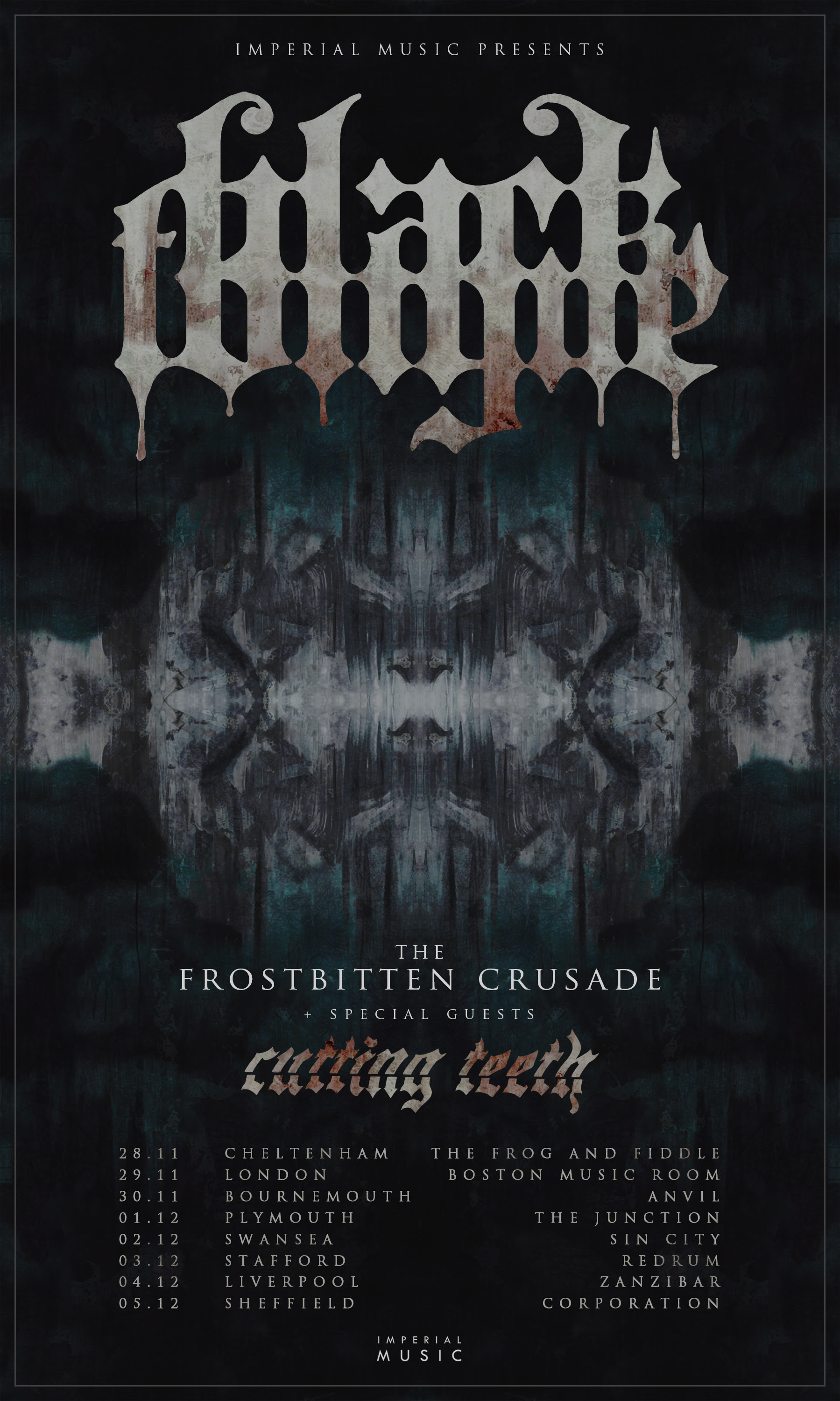