COMING OUT NOVEMBER 5 VIA ANTI- 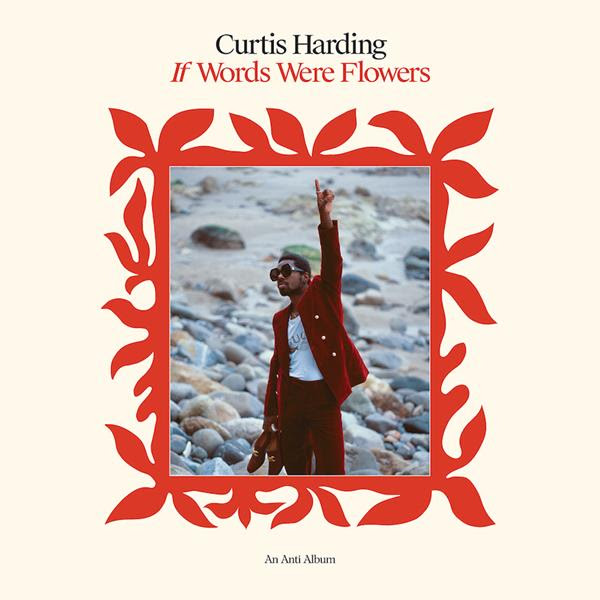 Atlanta-based artist Curtis Harding has announced his new album ‘If Words Were Flowers’ today and shared the track “Can’t Hide It”, a groovy song that celebrates certainty and commitment, with a new video. Directed by Michele Civetta, the clip features actors Omar Dorsey (Queen Sugar) and Anthony Mackie (Captain America, The Hurt Locker) who introduces Curtis’s performance of the song on the fictional ‘70’s TV show The Velvet Touch. Watch it HERE.

When speaking about the album’s inspirations, Curtis explained that growing up his mother used to tell him, “Give me my flowers while I’m still here.” It was a phrase that stuck with the talented singer and multi-instrumentalist through the years, a reminder to show his love and appreciation for the people he cared about before it was too late.

“That’s what this album is,” Harding reflects. “It’s me giving my flowers to the world, to anybody who needs to hear what these songs have to say right now.”

Written and recorded over the past two tumultuous years, ‘If Words Were Flowers’ is a vibrant, intoxicating bouquet, one as diverse as it is dazzling. Drawing on vintage soul, R&B, hip-hop, garage rock, and psychedelia, the songs here are raw and gritty, fueled by airtight grooves, punchy horns, and adventurous production from Harding and frequent collaborator Sam Cohen (Kevin Morby, Benjamin Booker).

“Nina Simone said that it’s an artist’s job to reflect the times,” Harding explains. “I think it’s important to live in the moment. If you do that and you’re honest and vulnerable, you can reach the people that need to be reached.”

Harding’s 2017 album Face Your Fear also saw him teaming up with Cohen augmented by the presence of super producer Danger Mouse. The record earned Harding dates with everyone from Jack White to Lenny Kravitz, landed him festival slots at Newport Folk, Lollapalooza, and Austin City Limits, and racked up nearly 60 million streams on Spotify alone.

NPR declared the record one of the year’s best R&B releases, calling Harding a “gifted, gospel-bred shouter and deep digger in the Curtis Mayfield/Stevie Wonder crates,” while Complex hailed the music as “vintage, classic soul music” with “psychedelic splashes and a touch of garage rock fuzz,” and New York Magazine raved that “with a scorching voice like his, the funk is eternal.” The album’s track “On And On” was also recently featured in the closing scene of Marvel Studios’ The Falcon and the Winter Soldier miniseries finale on Disney+. 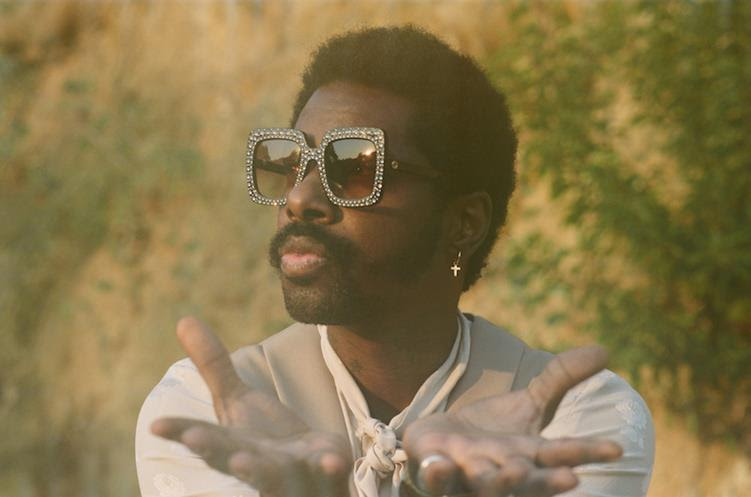