One of the metal underground’s best-kept secrets, Cryptic Shift hail from Leeds, England and formed in 2014. Over a steady stream of EPs, splits, and digital singles, the band patiently perfected their craft, evolving from more modestly stated thrash metal to cosmic, tech-minded deathrash by 2016’s Beyond the Celestial Realms. Not for nothing was that EP named as such: here, Cryptic Shift began plotting their trip to space…or at the least the hinterlands of the death metal imagination.

And at long last, Cryptic Shift have truly blasted off into the outer stratosphere with their long-awaited debut album, Visitations From Enceladus. Also fortuitously titled, the band’s full-length debut is indeed some strange visitation from unexpected (and unexplored) locales, a veritable transmission of alien origin. Dauntingly, the album begins with the 26-minute “Moonbelt Immolator,” itself colorfully titled, challenging the listener’s perceptions right from the start. But those ready to explore the furthest, most (moon)bent reaches of death metal will soon be rewarded with a journey like no other; Cryptic Shift subsequently slice and sluice their a whole host of harrowing, horrific shapes, yet always with an uncanny knack for hooks. Similarly – and as vividly displayed by that opening, side-long epic – this quartet of cosmonauts deftly downshift into eerily placid moments of repose, their shimmering vapor trails of melody twisting with serpentine delight, all before building again into torrents of thrashing-like-a-maniac DEATH METAL gone completely off the rails. But Cryptic Shift‘s execution is tight beyond belief: truly, this is a band of master musicians and craftsmen, and thankfully, they’ve put those chops in the service of the song – and four equally astounding ones that amount to an amazingly kaleidoscopic work.

References to the legendary likes of Athiest, Gorguts, Cynic, and especially later Death and Pestilence are understandable, of course, but Cryptic Shift have a gnarled ‘n’ gnarling aspect that puts them closer to such cults as DBC, The Chasm, Timeghoul, Sadus, Canada’s Martyr, and especially Nocturnus. All we can do is strongly suggesting booking an excursion aboard their mothership NOW, and begin experiencing fully this Visitations From Enceladus!

Continue blasting off with the brand-new track “(Petrified in the) Hypogean Gaol” exclusively HERE, courtesy of Decibel, North America’s only monthly metal magazine. Begin blasting off with the previously revealed “The Arctic Chasm” HERE at Blood Harvest‘s Bandcamp. Preorder info can be found HERE. Cover and tracklisting are as follows: 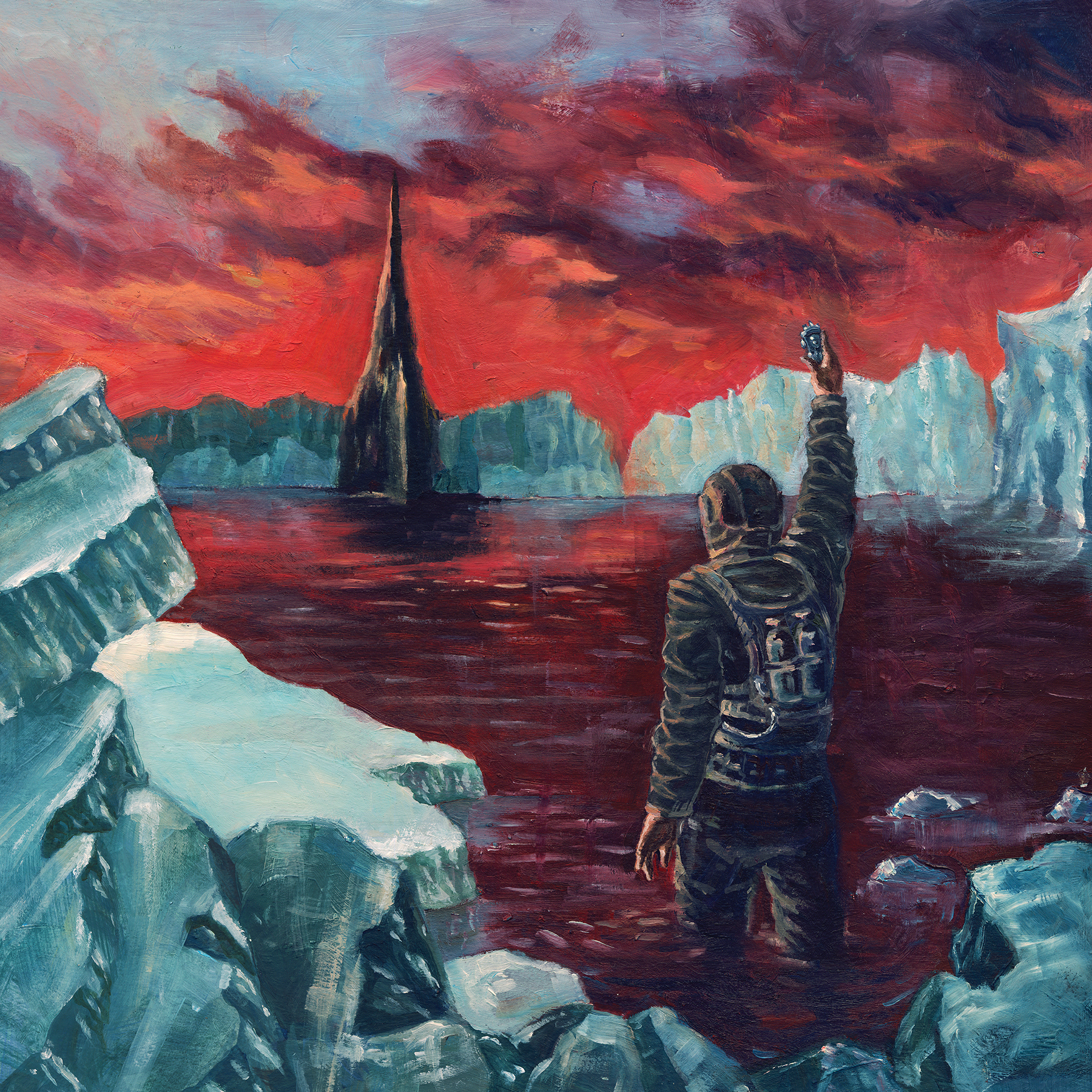 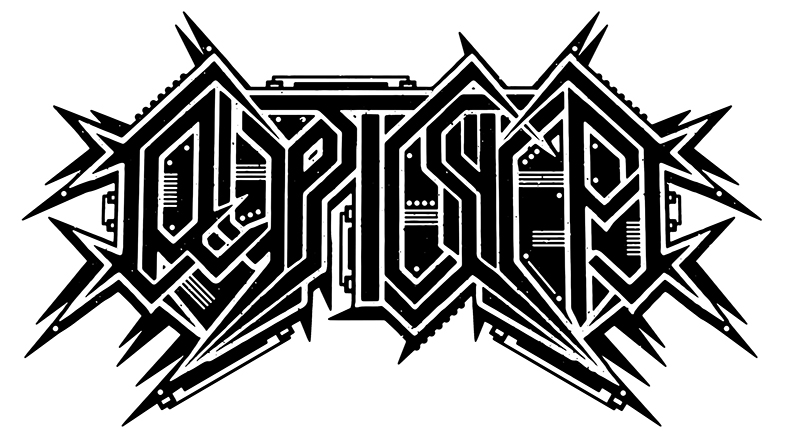 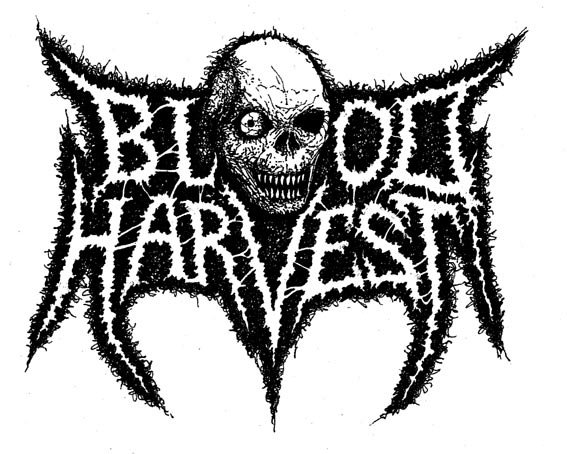