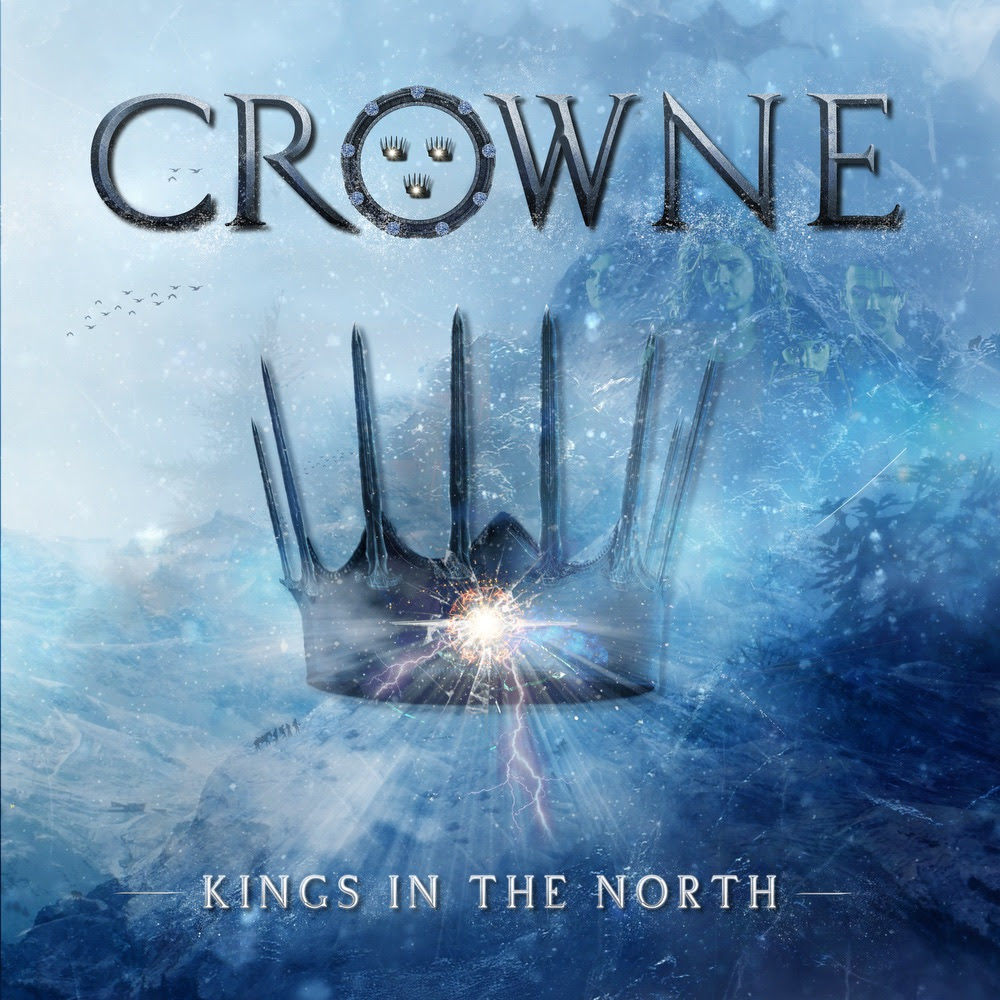 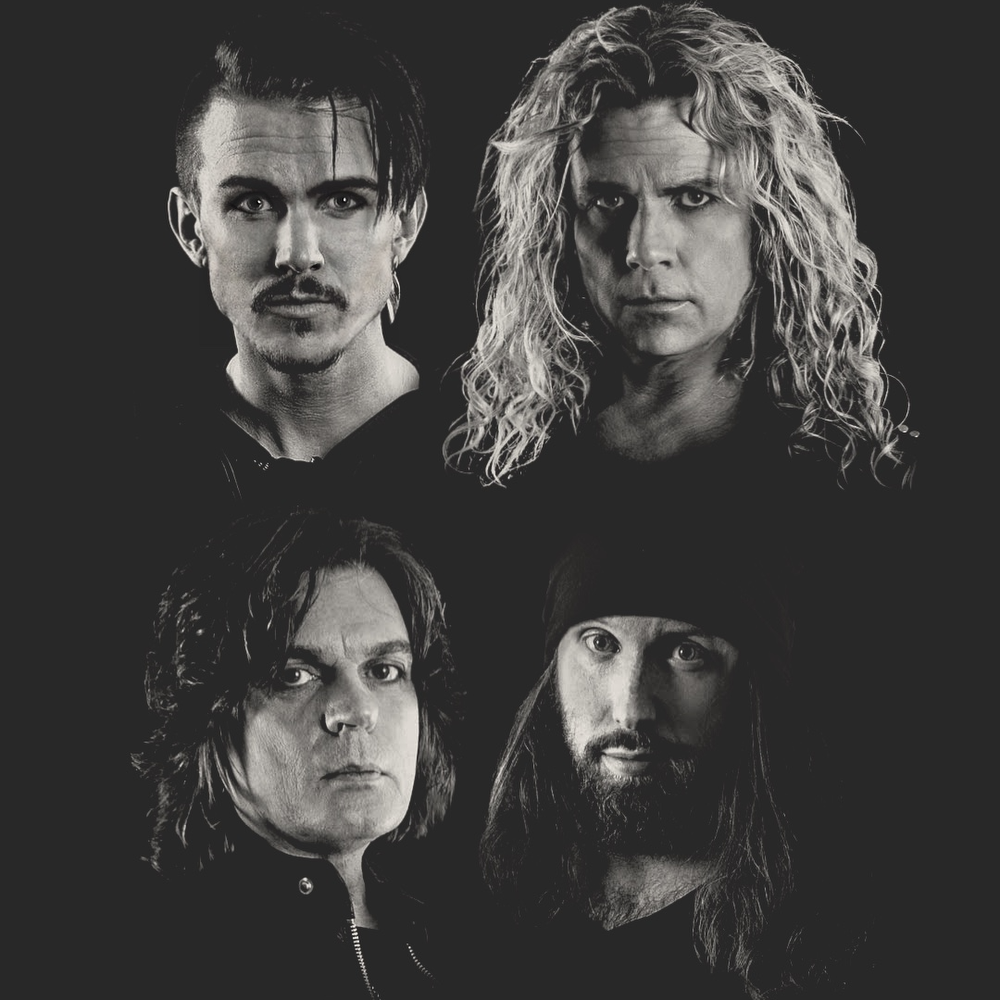 The new Swedish melodic rock supergroup Crowne have just released ‘Perceval’, the third single from their forthcoming debut album, ‘Kings In The North’. It follows the songs ‘Sharoline’ and ‘Mad World’.

Boasting such a stellar cast of outstanding musicians, Crowne is the most exciting supergroup created to date from the incredibly fertile Swedish melodic rock scene. The album they have created together is a barnstormer with enormous melodies, delivering rock ‘n’ roll like there is no tomorrow.

Introducing the band:
Alexander Strandell – known to fans of the genre for fronting Art Nation, that group has released three successful albums in Scandinavia since 2015 on Gain/Sony Music, staking a claim as one of the most promising acts on the scene.
Jona Tee – a name that needs little introduction for fans of melodic hard rock in general, he brings not only his trademark production and keyboard skills to proceedings here, but also provides most of the guitar work.
John Levén – bassist in the legendary Europe, his awesome talent provides one half of what is an astounding rhythm section.
Christian ‘Kicken’ Lundqvist – the drummer for The Poodles, who have been one of the most successful acts on the Swedish scene over the last two decades, joins the party as the backbone of its rhythm section.