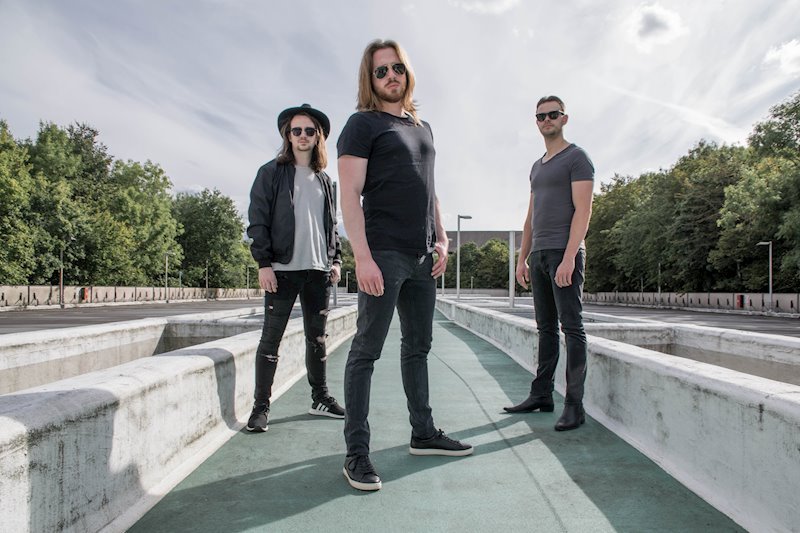 The new song theme is based around anger mismanagement and mental health issues. ‘Fire’ is a trip into the mind of someone who has caused a lot of damage but struggles to accept responsibility. Instead of backing down, they are just making things worse. “It’s also quite personal, dealing with anger which is something I’ve struggled with in the past”, admits vocalist/guitarist George Twydell. “In the past I would’ve bottled my anger up until like an unstable volcano it would erupt over something rather minor, although to me it was a combination of everything. Often these eruptions caused a lot of upset. I had to learn to accept responsibility for my actions, which I did, but at the same time, I wanted to be understood as well. the line ‘They light the fuse, but I’m to blame’ reflects that”, says Twydell.

Hailing from Reading UK, Crooked Shapes are an alternative melodic hard rock group that fire up the senses with no-nonsense sonics that is sure to go down a storm with rock fans. Taking their cue from British rock n’ blues heritage acts like Free and Bad Company, whilst infusing with influence from grunge rock icons Soundgarden and Alice In Chains, Crooked Shapes add their own flavour with a sound far bigger than what you’d expect from a three-piece band! Expect cutting yet melodic vocals and harmonies, with hard-hitting guitars, bass, and drums that weave curveball time signatures across the nine tracks featured on the upcoming long-player record. More than meets the eye? You bet!

The tracks on the upcoming Crooked Shapes album see the band stepping up to the plate following the release of 2019’s ‘Fallout’ EP. With honest tracks that reflect real human struggles, passion, and lyrical themes that hold weight with their purpose, this album is the first true inward touchpoint for the young Berkshire band. It is a journey of emotion through the sound of music as Crooked Shapes continues to work towards their own authentic, progressive, and potent sound.

Self produced by the band, Crooked Shapes is released 19th November 2021. 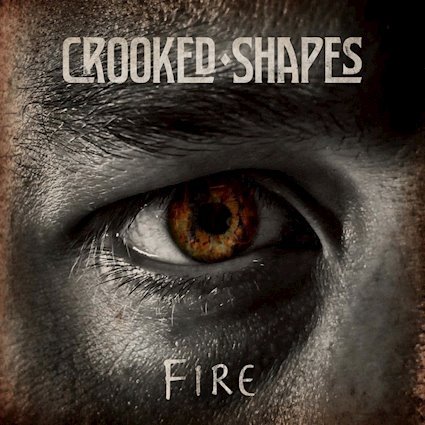